Crowds returned in their thousands to the Royal Cheshire Show, enjoying two glorious days celebrating the county's agricultural industry in the sunshine. It was the first proper show following the pandemic and the NFU's Let's Talk Farming marquee was at the heart of the action, thrilling visitors with, among other things, hatching chick displays, an awesome two year old bull called Electric and apple pressing demonstrations.

The event took place on Tuesday 21 and Wednesday 22 June. Here is a selection of photos taken within the award winning NFU Let's Talk Farming marquee, an attraction entirely organised, designed and staffed by NFU members themselves.

"The camaraderie and enthusiasm to showcase Cheshire farming never fails to amaze and humble me. The buzz in the marquee when it is in full swing is exceptional. I love seeing how much the general public like learning about what we do.

"Thank you to everyone who has helped in anyway to make it happen. We couldn’t have done it without you."

Chairman of the NFU Cheshire PR Committee Phil Smallwood added:"We have a tremendous team of fellow farmers from the community, our NFU North West regional office staff, allied industries and of course support from the show itself. It's been great to see new faces joining our group and giving their contributions." 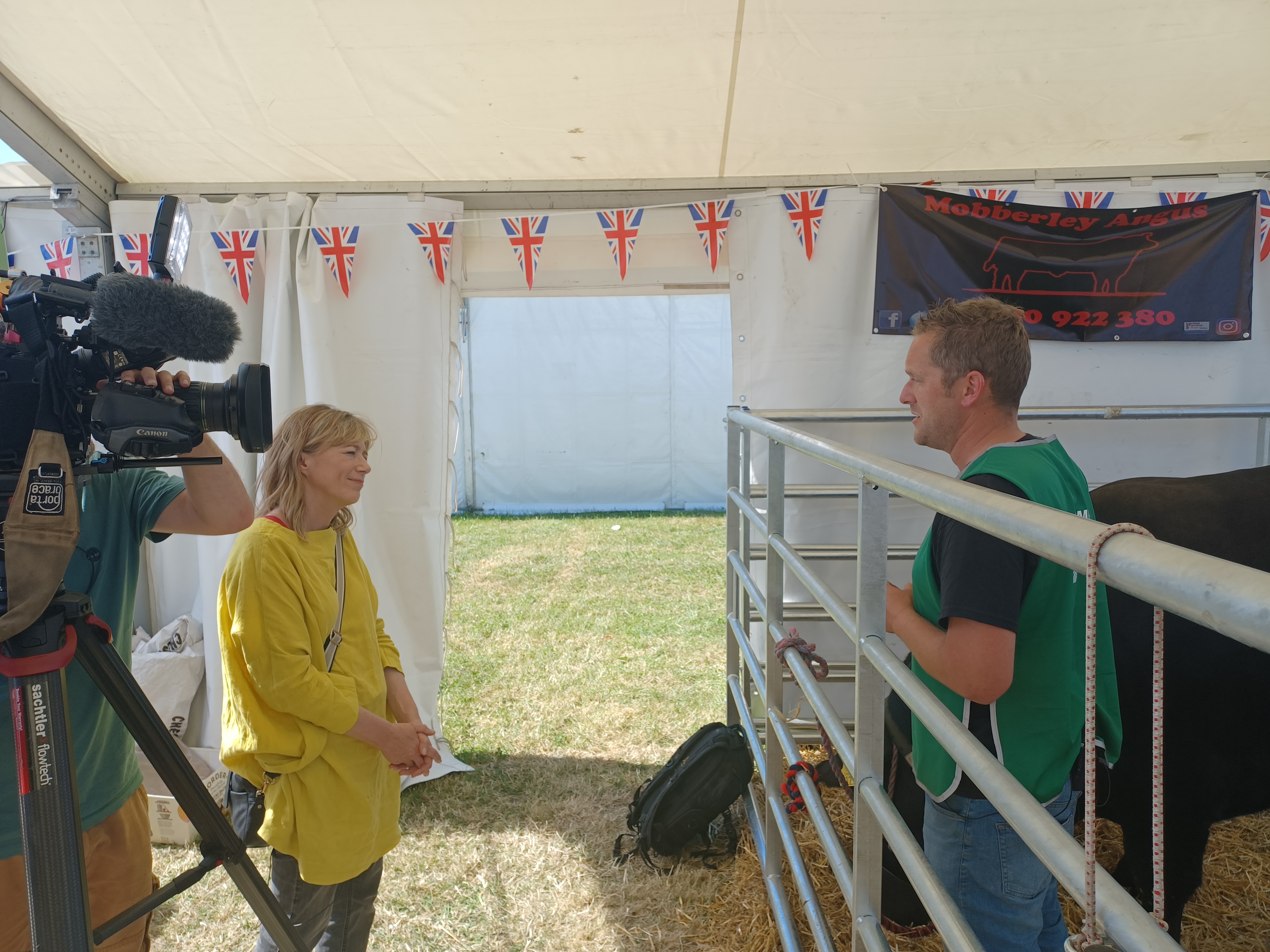 Two year old Electric the bull pulled in the crowds as visitors were mesmerised by the awesomeness of a beast weighing 780 KG. Jonny Hewitt from Dunham Massey Apple Juice and Cider gets schoolchildren involved with the apple juice making process. A lot of messy fun!! Pupils from Stapeley Broad Lane School in Nantwich at the hatching chick display. The Eat Them To Defeat Them beanbag throwing game. 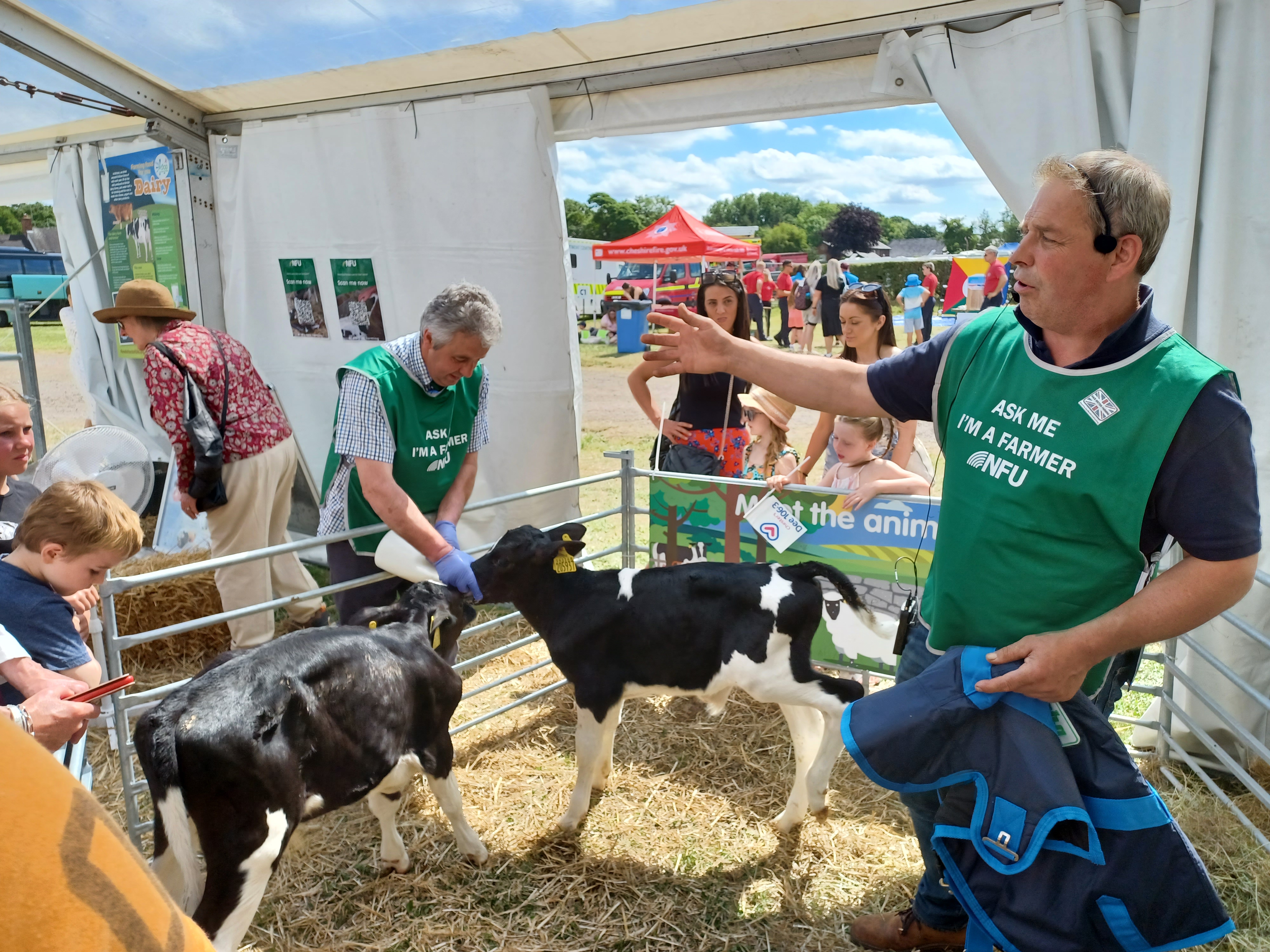