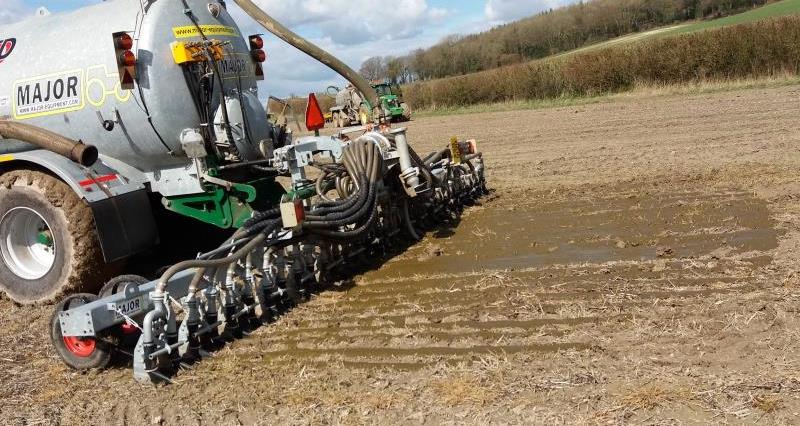 UPDATE: THE NFU HAS NOW RESPONDED TO THIS CONSULTATION. NFU members can read our response by clicking here.

BEIS is seeking views on proposed mitigation measures for ammonia emissions from anaerobic digestate (AD) spreading under the Green Gas Support Scheme (GGSS), due to open in Autumn 2021 for supply of biomethane through gas network.

Ammonia from anaerobic digestion (AD) digestate is said to account for around 5% of all UK ammonia emissions (and agriculture as a whole, 88%).

The consultation questions are very brief:

Contact am9uYXRoYW4uc2N1cmxvY2tAbmZ1Lm9yZw==.uk by 11 January if you wish to contribute to our NFU consultation response. Or send feedback directly to Z3JlZW5nYXNzdXBwb3J0QGJlaXMuZ292LnVr by 23:45 on Friday 15 January.

All new participants in the GGSS will need to use >50% ‘waste’ (non-crop) feedstock, estimated on a gas yield basis, and will require an appropriate environmental permit, including having covered digestate storage (tank or lagoon). Low emission spreading equipment (such as trailing hose, trailing shoe or injection) will also be required.

Defra estimates that 93% of the AD industry already follows such practice for landspreading of digestate and (under its Clean Air Strategy) has already proposed making this compulsory by 2025 for all slurry and digestate spreading. Low emission spreading should be as defined in the Code of Good Agricultural Practice, or complying with the standards of the National Association of Agricultural Contractors. Other ammonia mitigation technologies such as acidification, pelletisation and drying will not be made mandatory at this time.

In our NFU response on the Future of Low Carbon Heat (July 2020), we wrote: “The NFU acknowledges that the AD sector needs to pave the way for improved practices and standards that avoid NH3 emissions (covered stores, low-emission spreading equipment such as trailing shoes/dribble bars and shallow injection), although most NH3 emissions actually arise from farm handling and landspreading of raw manures and slurries not subject to AD. Farmers or contractors spreading AD digestate are more likely to be able to invest in improved practice and technology, but the regulatory burden must not be too heavy – otherwise this risks disincentivising rather than encouraging the widespread uptake of COGAP.” 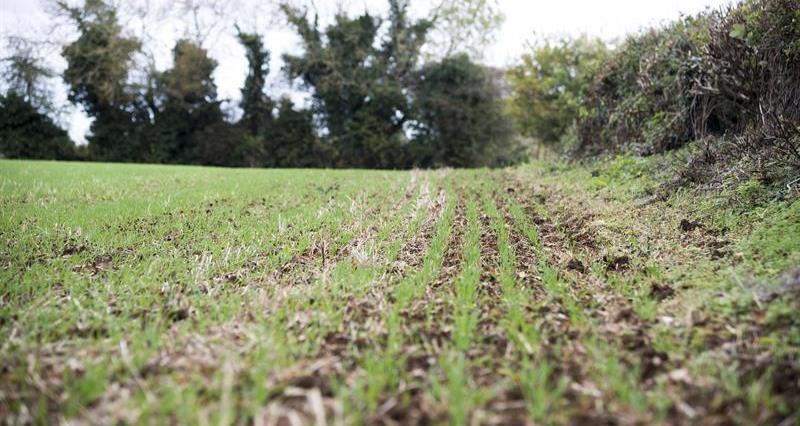 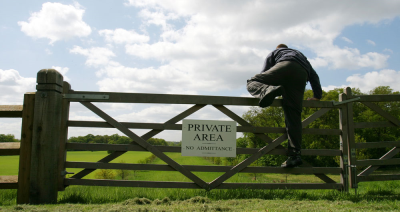 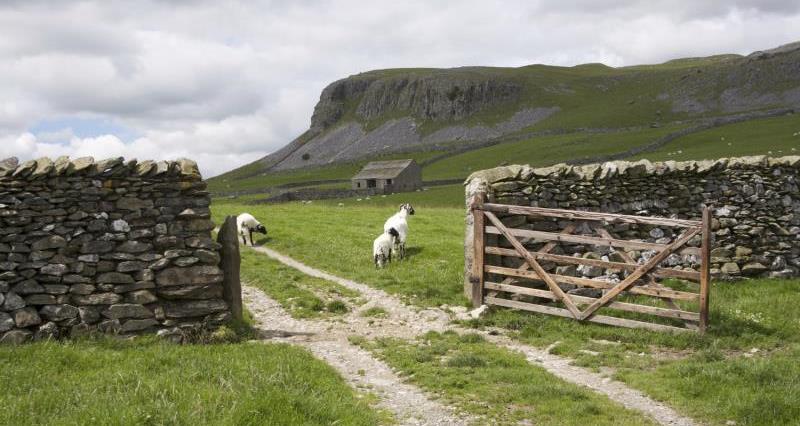 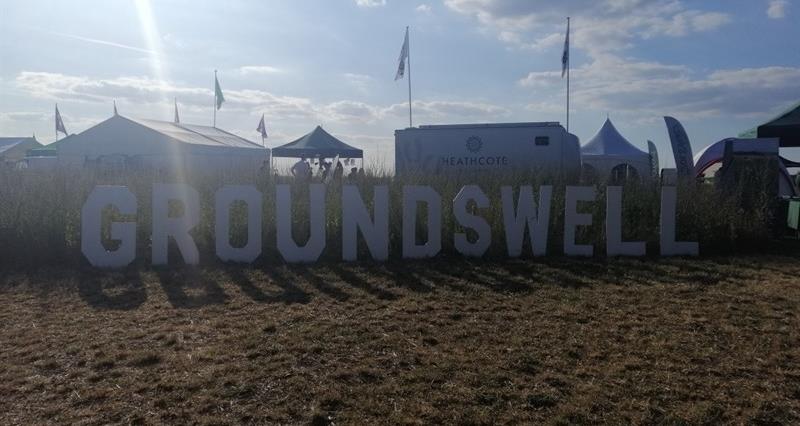