Around 50 Shropshire farmers and industry representatives heard from the NFU Deputy President at a county meeting where they discussed a host of issues including COP26.

The Conference of Parties (COP) is the United Nations global climate summit which has been meeting for nearly three decades and the 26th event took place in Glasgow under the UK presidency and sought to reduce global warming.

The NFU annual meeting on 1 December at the Wroxeter Hotel, near Shrewsbury, saw Mr Roberts dial in virtually and he spoke about being part of the industry’s contribution to the UK’s ambition of net zero by 2050 with farming uniquely placed to be part of the solution, as both an emissions source and a sink.

The NFU has set an ambitious goal of reaching net zero greenhouse gas (GHG) emissions across the whole of agriculture in England and Wales by 2040.

At the meeting he spoke to members about COP26, which he attended with a delegation of senior officeholders, members and the NFU’s climate change team. 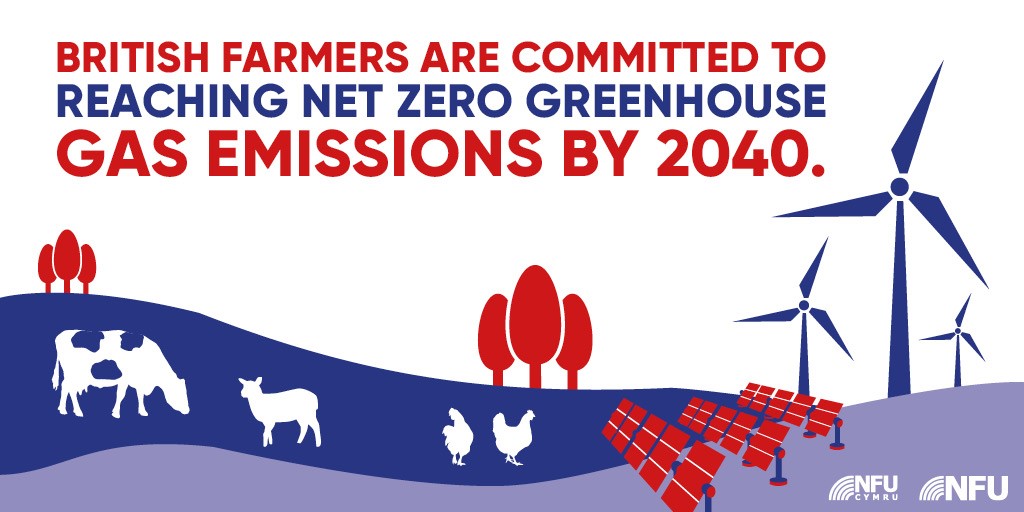 The meeting heard that COP was a good place for talks about some of the big climate issues between nations and delegates, but he said he felt the ‘real substance’ was outside of the event.

“I thought it was a shame the whole thing did not have the agricultural focus and food production focus which events like this should have,” he said.

“On methane for example there were discussions about shale gas, poorly maintained pipelines in various parts of the world but no real mention of ruminants, which seems to be very much in the crosshairs and it’s one of the reasons why we have to be involved in these discussions.

“Food is one of the most important aspects of the climate discussion and as an industry we have a huge part to play in tackling the climate crisis.

“That’s why it was so important that we put farming on the agenda, we have to be involved to make the case for our industry and tell people why we are part of the solution.

“Greenhouse gas emissions from UK beef are half that of the world average, for example.

“I do think though that the NFU’s net zero ambition, our work in that area and announcing that early has stood us in very good stead.”

West Midlands farmers and growers can still make a net zero pledge by highlighting online, the positive steps they are taking on farm to remain productive food producers while reducing their impact.

Members can check out the union’s Net Zero Pledge Map, which will help the union highlight the industry’s credentials. 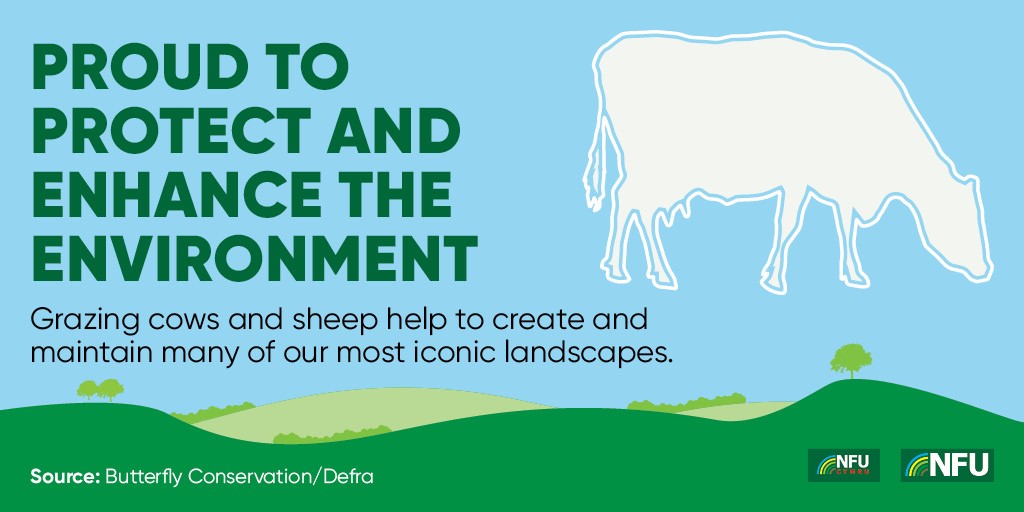 Sarah Faulkner, NFU West Midlands policy manager, said regional farmers were demonstrating their progress and commitment towards a net zero future for British food production and how they are playing their part in climate mitigation.

She said: “I think it has been great to see the innovative and diverse range of measures farmers have employed to make their businesses more sustainable, all while continuing to produce the nation’s food.

“They are investing in new technologies, reducing energy consumption from fossil fuels, increasing soil health, and planting and managing trees, woodland and hedgerows, for example.

“We need to see a portfolio of policies to support widespread action.”

Other topics discussed at the annual open meeting with Mr Roberts included the Farming Rules for Water, abstraction, bovine TB and the agricultural transition from BPS, among other issues. 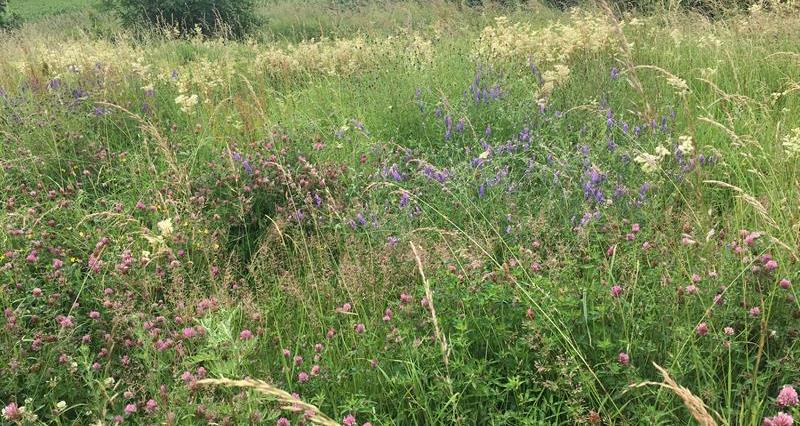 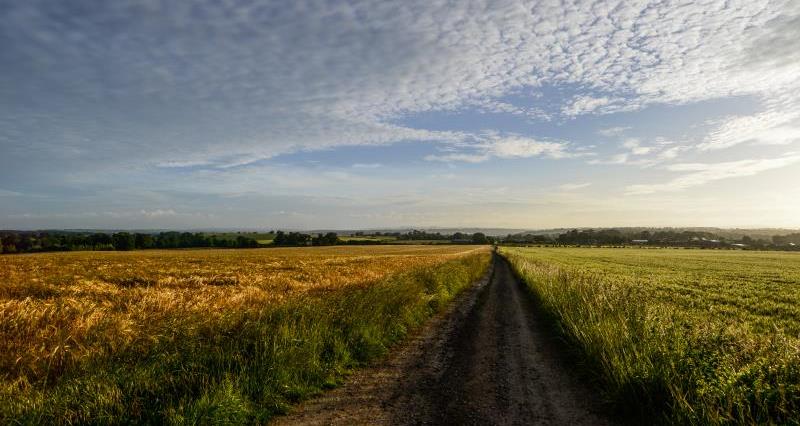 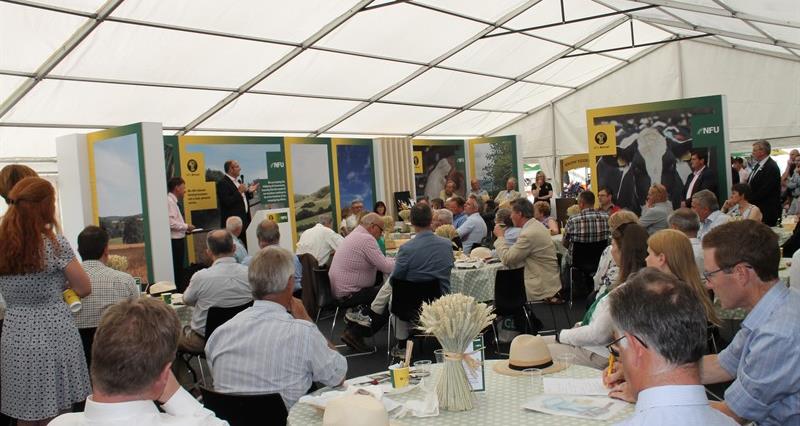 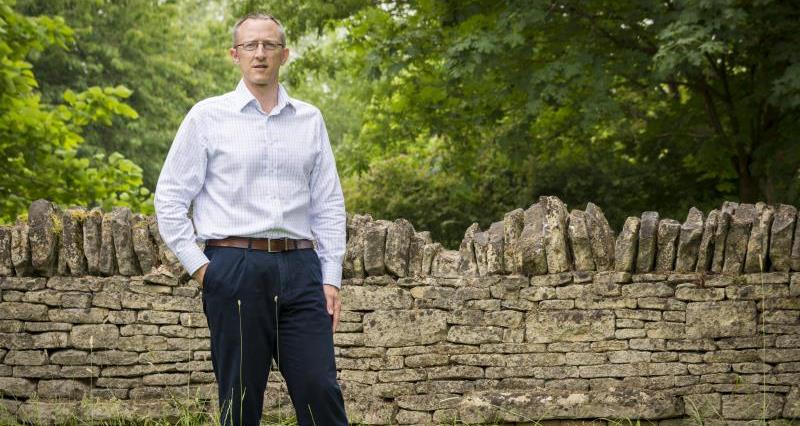 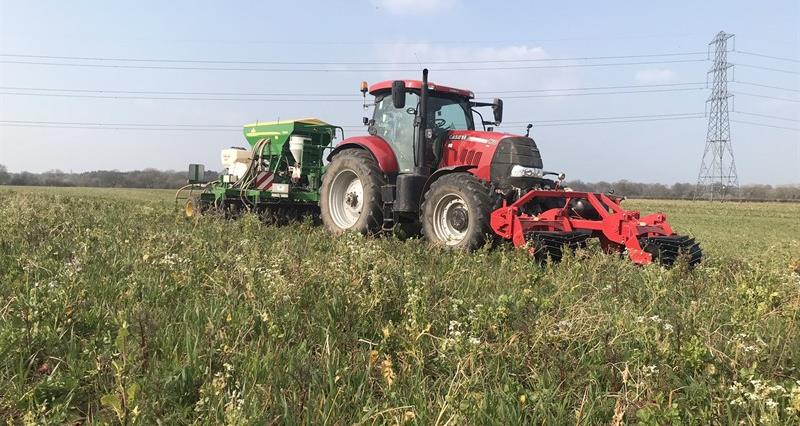