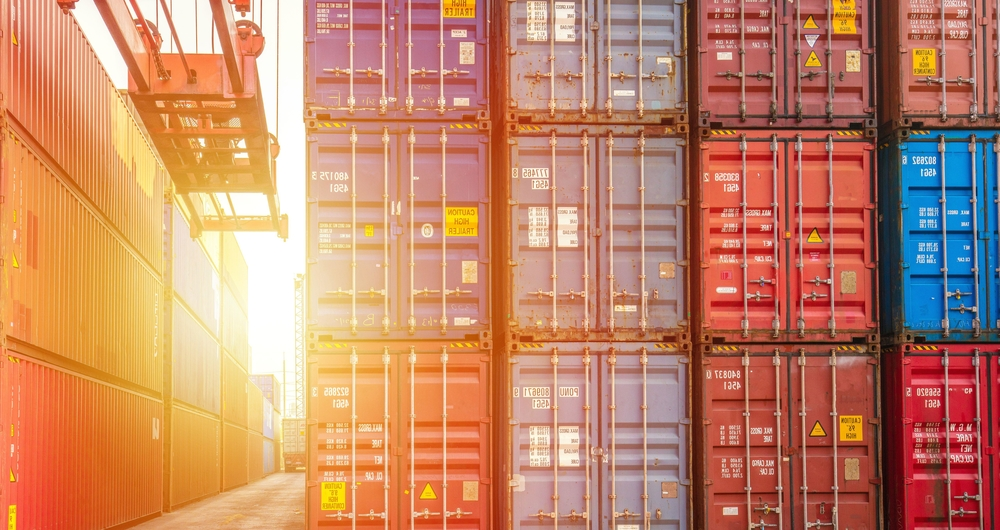 Following the UK's exit from the European Union the UK Government is negotiating new trade deals with countries around the world. Find out how a new agreement with New Zealand will affect British farmers in this need-to-know briefing.

What is the UK-New Zealand trade deal?

According to the Department for International Trade, the deal between the UK and New Zealand will cut red tape for businesses and end tariffs (taxes) on goods moving between the two countries. It will see British farmers being asked to go 'toe to toe' with some of the most competitive and export-orientated producers in the world.

What is the issue of concern?

Like the Australia trade deal, this represents a significant freeing up of the UK marketplace, with tariffs on imports such as beef, lamb, butter, cheese and apples being removed over 15 years. Tariffs are additional taxes imposed by the government on products imported into this country.

While New Zealand has agreed to get rid of all tariffs on goods entering the country, it is worth noting that New Zealand is one of the most liberal countries in the world and the majority of its tariffs are already set at, or very close to, zero. This coupled with a population of less than five million people (compared to the UK population of over 66 million people) means there are very few benefits to British exporters here.

Why is it important to British farmers?

Without tariffs, British farmers – especially livestock, dairy and horticulture farmers – will simply not be able to compete. The cost of producing these commodities in New Zealand is lower which means they can accept a lower price on the market compared to the equivalent British product and still make a profit.

This means there is a risk that New Zealand product could undercut domestic production. If British farmers cannot remain competitive, it will threaten the viability of many British farms in the years ahead. This deal, and the Australia trade deal, involve significant upsides for farmers on the other side of the world who can now access our hugely valuable market but contain little discernible benefit for UK food producers.

“The government is now asking British farmers to go toe-to-toe with some of the most export orientated farmers in the world, without the serious, long-term and properly funded investment in UK agriculture that can enable us to do so.”

Read what our President said in reaction to the deal.

What is the NFU calling for?

We have seen next to nothing from government about how it will work with farming to achieve the gains necessary to survive this new trading environment – promoting exports, driving efficiency and increasing productivity. The government should set out as a matter of urgency how this deal will benefit British agriculture and help shoppers who continue to tell us they want to buy British food produced to high standards.

The details of the deal will continue to be negotiated by the government and New Zealand. For example, both sides will need to agree how quotas* of fresh and frozen beef will be managed.

The deal also confirms that there will be a safeguard which the government can use to protect domestic producers against a surge of imports. The main way of doing this is by re-imposing tariffs on imports. But, at this stage, there is no detail and negotiators are yet to agree how it will work, or if there will be an end date or whether it will apply for the entire duration of the agreement. The NFU will be making its view on these important details known at the highest level.

More widely, we will continue to make the case for fair trade deals, and highlight the damage a bad deal could cause to UK agriculture, at the highest levels of government.

We will also be urging the newly created Trade and Agriculture Commission to examine the deal and ensure measures are in place to safeguard the high environmental and animal welfare standards of UK farmers.

*A quota is a fixed, limited amount or number that is officially allowed. 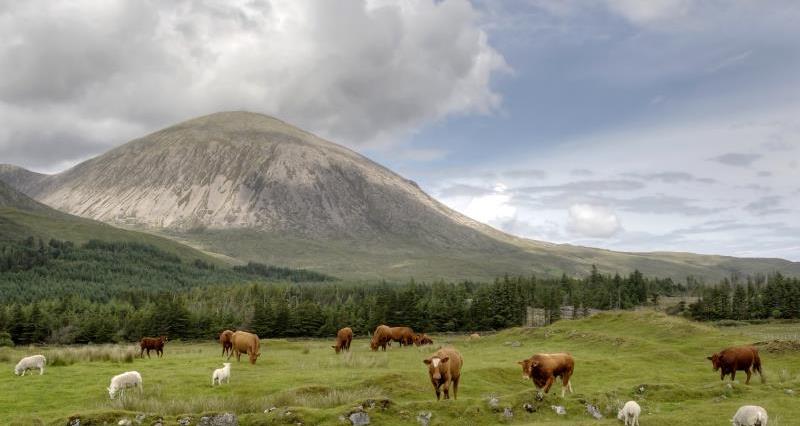 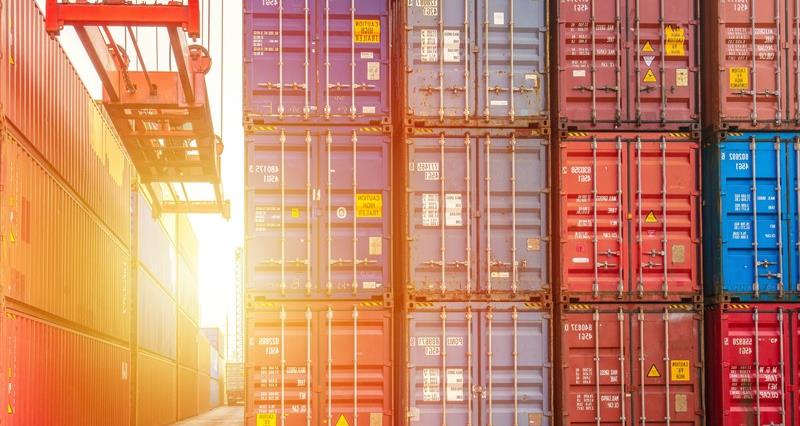 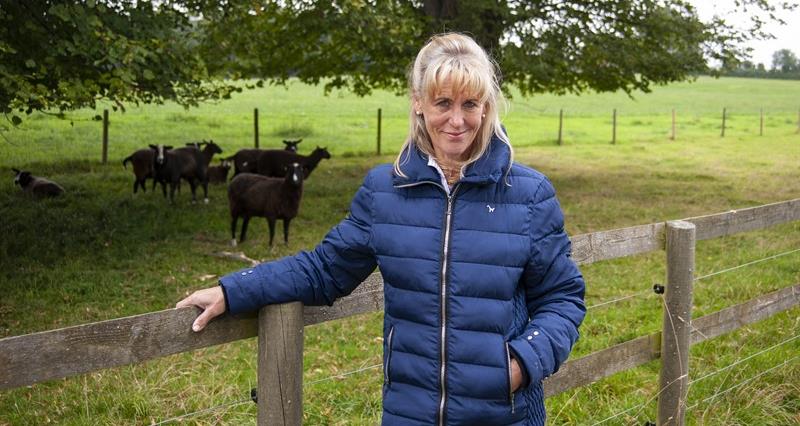 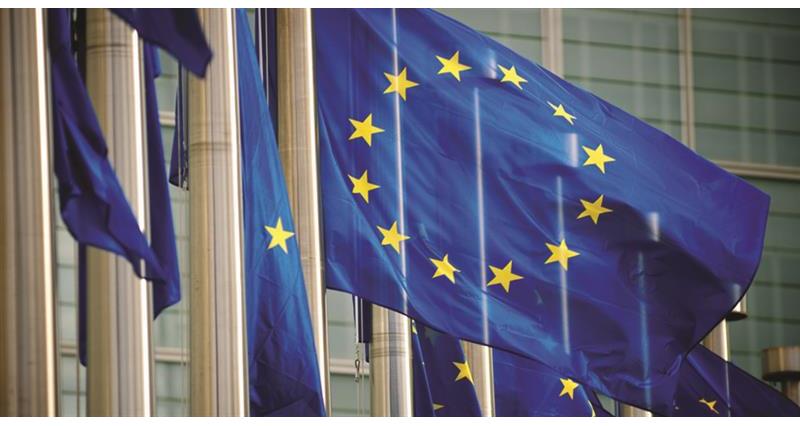