Shropshire NFU has welcomed a new leader to drive county farming forward at a time of important industry change. 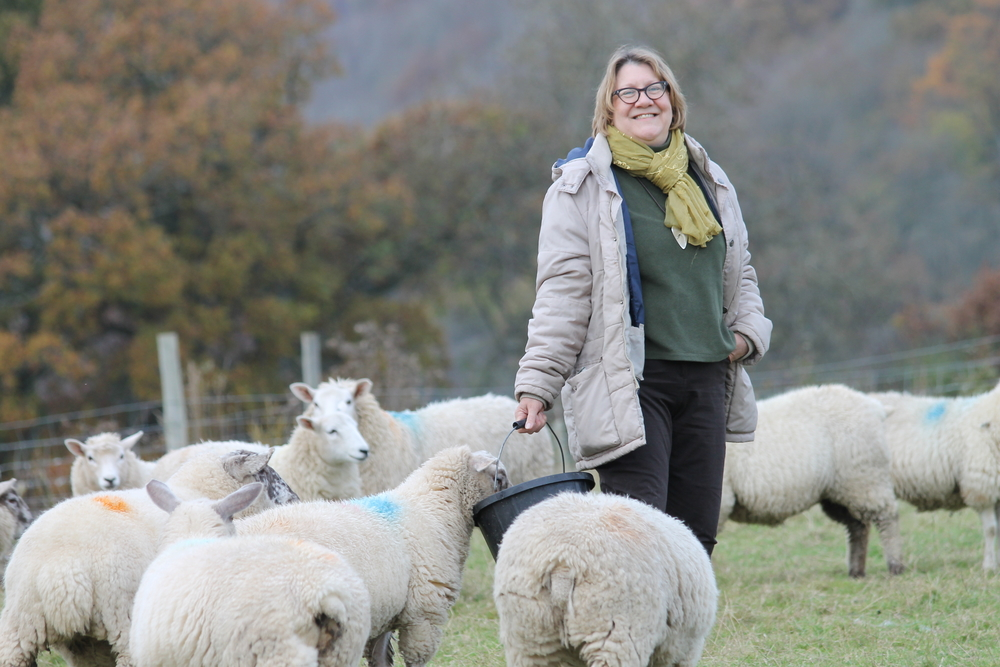 With Brexit and the Agriculture Act set to have a huge impact, NFU members have welcomed Clunton livestock farmer Carol Griffiths to the county chairman’s role.

At Shropshire NFU annual open meeting last week (2 December) around 50 farmers and industry representative thanked David Lee, a Shrewsbury branch member, for his work during his two-year term of office.

The meeting, usually held at the Wroxeter Hotel, at Shrewsbury, was held on-line due to Covid-19.

Mr Lee, of Middletown, near Welshpool, welcomed Carol into post and thanked her for her support as deputy chairman.

She will officially take up the chairmanship following the union’s national annual general meeting in February.

David, who is a dairy farmer, at Middletown, urged all county farmers to get involved with the NFU at this crucial time for the industry. 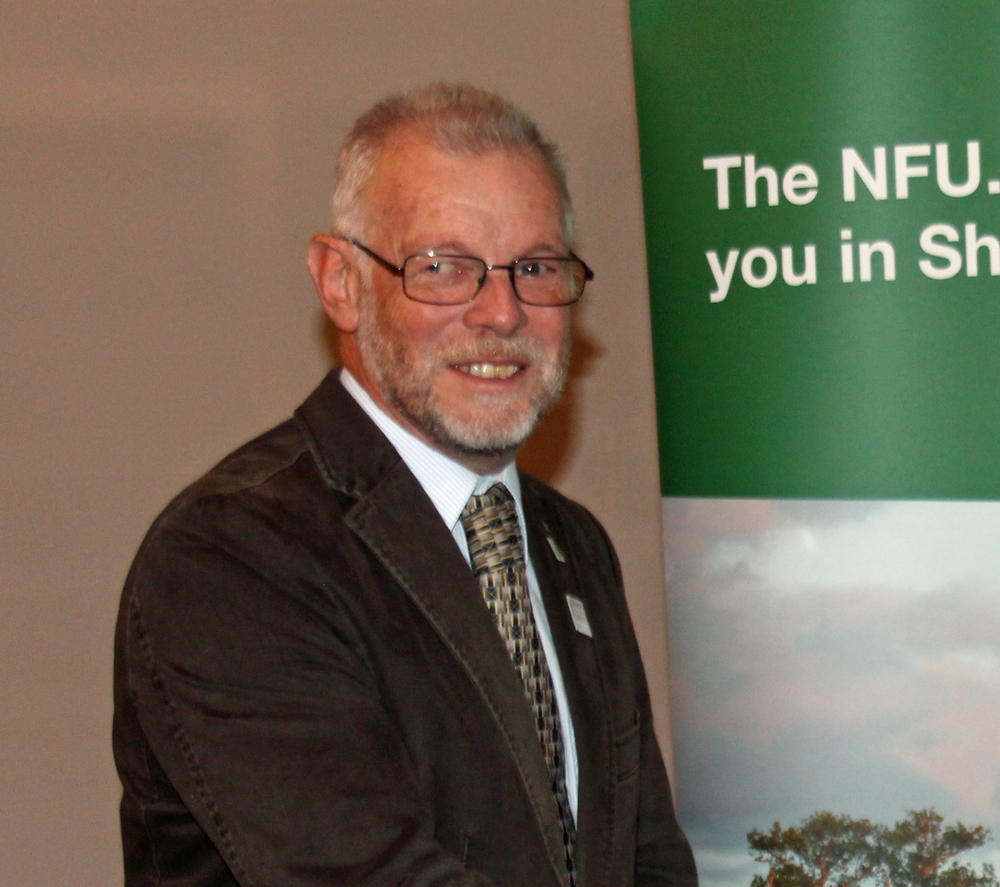 “What a challenging couple of years it has been to be NFU chairman and we have seen extreme weather, volatile prices, the roll out of the Government’s TB eradication strategy, Brexit, the Agriculture Act, and the challenges associated with the pandemic,” he said.

“There has been a huge amount of work done by our President Minette Batters and the NFU team on a host of issues; that includes negotiating with Government to maintain food standards, with the result being the formation of the Trade and Agriculture Commission, an independent body to scrutinise future trade deals.

“I wish Carol,our incoming chair, well in the post and my very best wishes to you all for 2021.”

Mrs Griffiths, who farms sheep with her husband Jonathan in the Shropshire Hills, said “We owe a debt of thanks to David for leading the county through Covid-19 and Brexit. 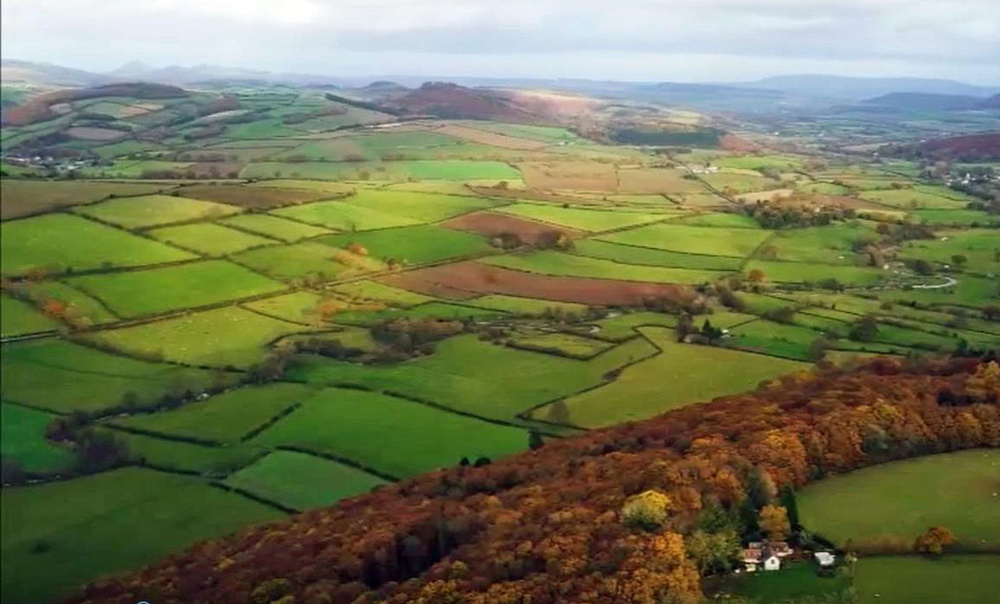 “For me this is an interesting time to serve as county chairman and the collaborative work continues as we tackle the immensely important and business-changing agricultural transition plan.

“I look forward to working with county farmers and growers on this and other issues during my two-year term.

“I think it is vital we make our voices heard in relation to the big agricultural issues of the day and also important local issues, including rural crime, infrastructure schemes like the Shrewsbury flood barrage project and Bovine TB.

“There are opportunities ahead for Shropshire farmers and growers and we are well placed to grasp them.” 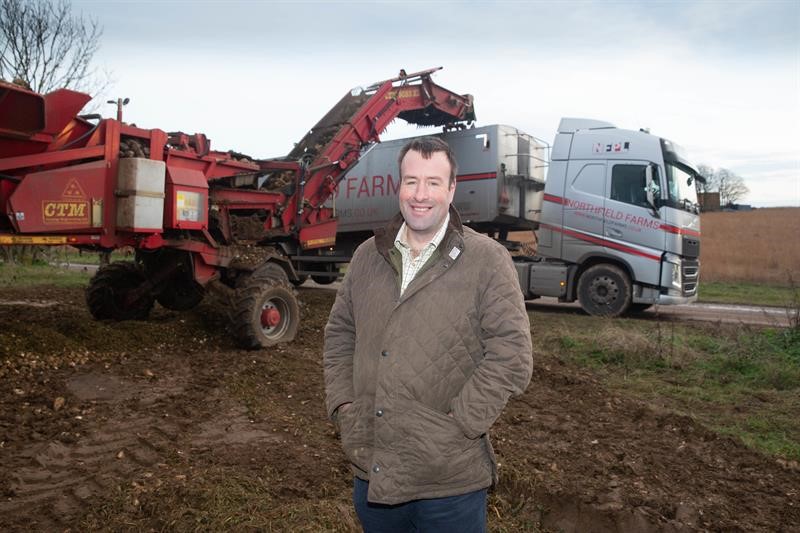 The guest speaker at the virtual meeting was NFU Deputy President Stuart Roberts and he discussed farm safety among other issues.

He challenged all Shropshire farmers to make one change on farm to make it safer.

With Covid-19 restrictions he also emphasised the need for rural people to look after their mental health and each other.

Mr Roberts said: “To give people permission to talk to each other about mental health and wellbeing is all that is needed, we are an industry but we’re a community and communities look after each other.

“Anxiety and depression is not a young person or old person thing, male or female – it can have an impact on us all and mental health is just something we all need to be better at acknowledging and talking about.”

Other items discussed during the evening included sector commodity board reports and there was a presentation to the best county group.

Shrewsbury NFU group secretaries Simon Latter and Matthew Shepherd won the award, which is based on performance and membership growth.