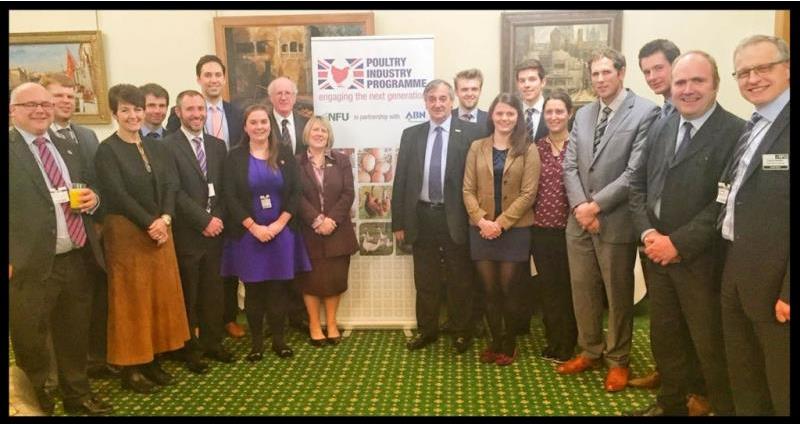 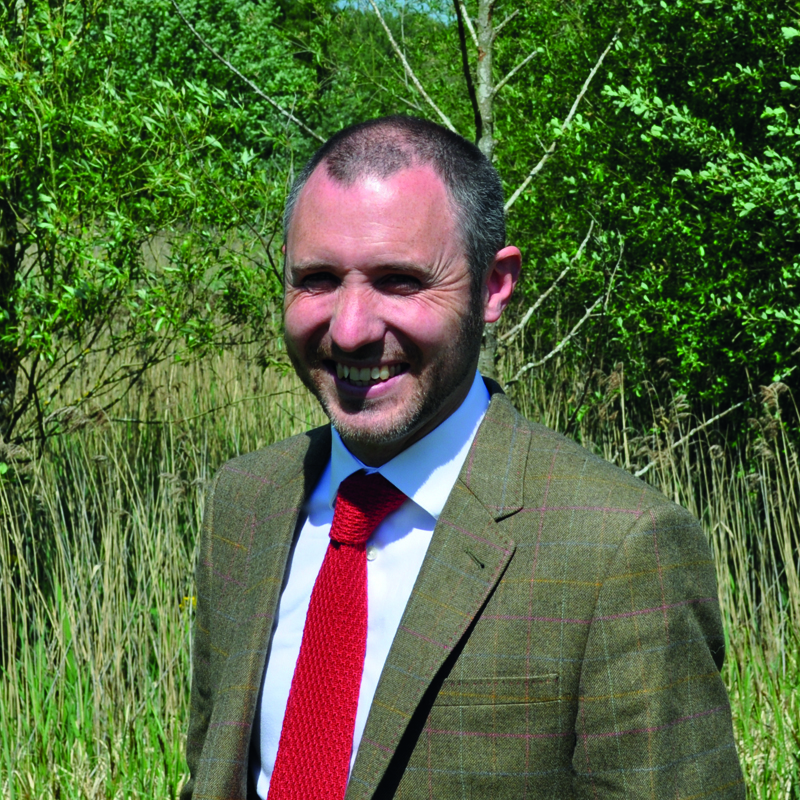 The workings and machinations of the seat of the UK government has long intrigued and perplexed me, possibly from watching the Machiavellian Francis Urquhart in the original BBC series of House of Cards at a young age.

Not for a few decades have the decisions being made and crucially still to be made at Westminster had more importance to the future of farming.

It was therefore with some trepidation and excitement that I joined the NFU’s Poultry Industry Programme for a fascinating two days spent in the capital city where we were privileged to meet and question MP’s and civil servants.

There was only one word on everyone’s lips: Brexit.

The PIP group were ready to quiz everyone they met on the issues stemming from the withdrawal from the EU: from labour to post-Brexit trade deals. First up was Graham Brady MP (kindly arranged by NFU Poultry Board Chairman Duncan Priestner), Chair of the 1922 committee, who kindly granted us time to give us his view of the Brexit lay of the land. He fielded questions on trade, migration and labour shortages. Several times it was pressed upon him that the jobs in the poultry sector should not be considered as low skilled and a good supply of quality labour was important to the future success of the sector. Mr Brady MP also very kindly arranged for us to tour the Palace of Westminster – a tour I believe every British citizen should go on if they can.

The PIP group were also honoured to be invited to the All Party Parliamentary Group for Eggs, Pigs and Poultry reception. Again, the challenges of labour availability were put to the MP’s in attendance. The DUP Chair of the group, Jim Shannon MP, seemed to appreciate this and in his speech mentioned the availability of labour numerous times. There weren’t as many MP’s attending as we’d hoped but as the monitors in every room (displaying the current debates in the House of Commons) reminded us, the Brexit Bill was being debated and we guessed this might have taken precedence.

On day two the Head of Disease Control at DEFRA, Gordon Hickman kindly gave us his time to give a very informative talk on the disease control strategies, mainly for Avian Influenza. He provided interesting updates on the improved communication with backyard flocks owners and also on the changing rules for secondary cleansing and disinfection, which should be beneficial to the industry. What became apparent was the close working relationship that the NFU poultry team has with DEFRA in both developing policy and managing lines of communication to farmers.

Given the challenges facing the farming sector, it was eye opening to see the active role the NFU plays in lobbying politicians on policy. What became apparent during the two days was the absolute need for the NFU to put the sector’s point of view across to busy politicians whose understanding may need a degree of development. The next few years will be instrumental for farming in the long term. The clarion call of cheap imported food will be a temptation for many politicians. The challenge for the NFU has rarely been greater. However, having seen some of the NFU’s operation at Westminster, as poultry members we can be sure that we have a quality organisation lobbying on our behalf and that can be a reassurance in these uncertain times.