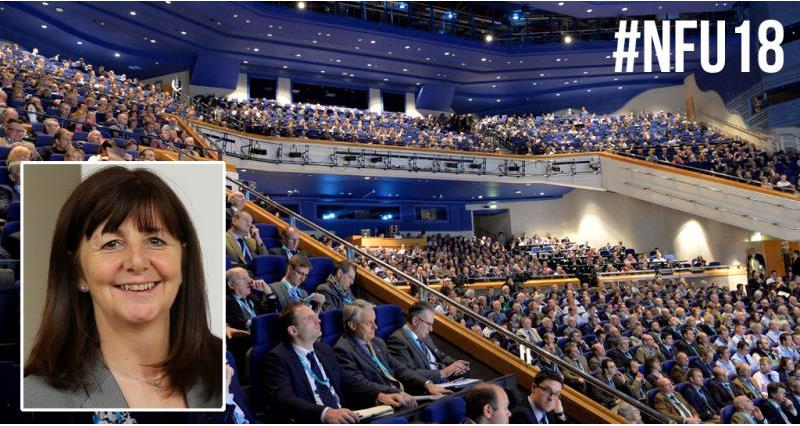 Outside of politics, her main hobbies are music, walking and watching Wrexham Football Club. Lesley is formerly an elected director of the Wrexham Supporters Trust.