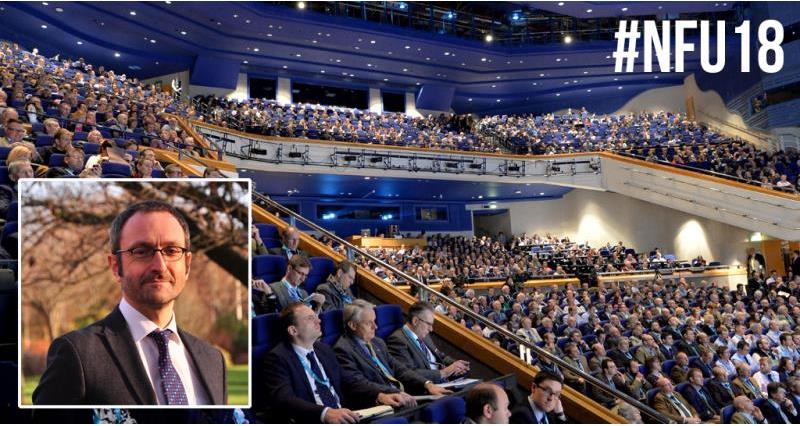 His brief includes strategic policy on the economy, infrastructure, environment, further and higher education, science, procurement, energy, and spatial planning in Wales.  He also has operational responsibilities for sector and regional development, EU and domestically funded investment programmes, national transport schemes and services, and a number of regulatory enforcement functions.  Andrew is a member of the Welsh Government Board, and Additional Accounting Officer for the public money managed by his group.

Before being appointed to this role in January 2018, Andrew was Welsh Government's Lead Director for Environment and Rural Affairs, and, at a corporate level, Head of Policy Profession.  He joined the organisation in 2012, working first on EU programmes, and later on agriculture, food and marine matters.

Immediately prior to coming to Wales, Andrew led the establishment of Defra’s new national rural development service.  Between 2006 and 2011, Andrew worked in South West England, first in the Government Office as Deputy Regional Director responsible for sustainable development, and latterly as Executive Director of Programmes and Partnerships at the SW Regional Development Agency.

Andrew’s earlier career background was with the UK Government (Ministry of Agriculture, Fisheries and Food, and then Department for Environment, Food and Rural Affairs) in London, during which time he held a number of posts, including Head of Livestock Products Division, and Principal Private Secretary to the Secretary of State.