Shock increase in livestock worrying as cost rises to £1.6m 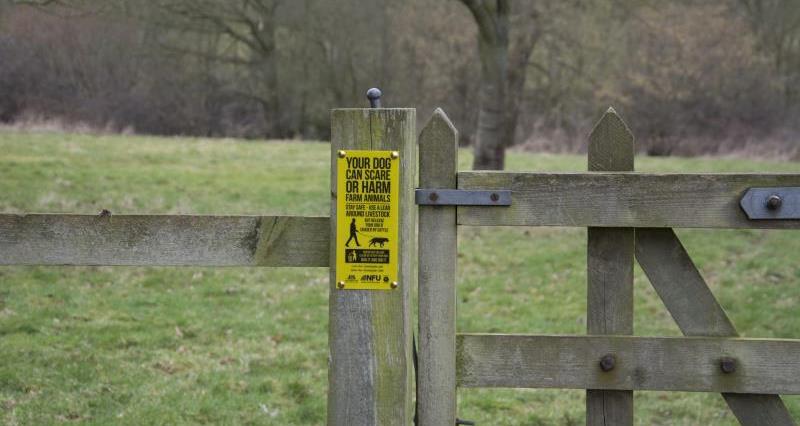 Leading rural insurer NFU Mutual has warned farmers to watch out for livestock worrying as the cost of claims has reached a record level.

New figures show that the cost of dog attacks on livestock reported to NFU Mutual rose by 67% across the UK in the past two years. The total cost to the industry in 2017 is estimated at £1.6m. In the last two years costs more than quadrupled in Scotland and nearly doubled in the Midlands, while the average cost of a claim rose by over 50% to nearly £1,300.

Their research1 has revealed that over 80% of dog owners exercise their pets in the countryside, with over 60% letting them roam off the lead. 7% of owners admitted that their pets had chased livestock in the past.

With many families expected to visit the countryside during half-term and the Easter holidays, the insurer has launched a campaign urging dog owners to keep their pets on a lead at all times, and for people to report out-of-control dogs to a local farmer or the police. 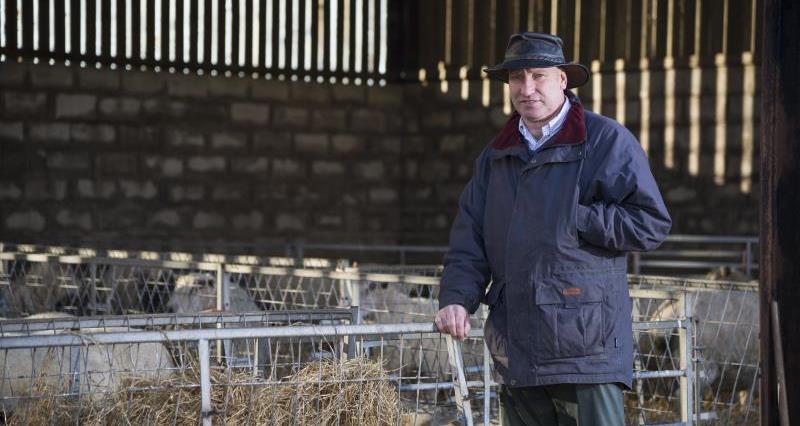 NFU livestock board chairman and livestock farmer Charles Sercombe (pictured above) said: “Livestock worrying and dog attacks have a massive impact on farmers, both financially and emotionally.

“Farmers look after over 70% of the UK’s countryside and many public footpaths go through our land, so it’s vital that we establish measures to ensure both livestock and dogs are kept safe.

“Livestock worrying needs to be treated as a recordable crime; dog owners must be given consistent information and act accordingly, farmers must report all incidents and the police must take them seriously.

“We understand that owners must exercise their dogs, but measures need to be taken to prevent unnecessary suffering for our livestock.”

See also: What the NFU is doing for its members on sheep worrying

Tim Price, Rural Affairs Specialist at NFU Mutual, said: “As the insurer of nearly three-quarters of the UK’s farmers and many hobby farmers, we are sadly all too aware of the heartbreak and huge financial loss that dog attacks cause.

“For small farmers in particular, livestock worrying is devastating because it has a huge impact on their productivity. While insurance can cover the cost of replacing stock killed and the treatment of injured animals, there is a knock-on effect on breeding programmes that can take years to overcome.

“The number of incidents reported to NFU Mutual shows only part of the picture, as not all farmers have insurance in place to cover livestock worrying and based on claims to us, we estimate the cost to agriculture was £1.6 million last year.”

To help reduce the risk of a dog worrying attack on your sheep or cattle, NFU Mutual advises the following:

Livestock and Rights of Way - reducing the risk

Poster: Enjoy the countryside responsibility with your dog

National and regional breakdown of the costs of claims reported to NFU Mutual: