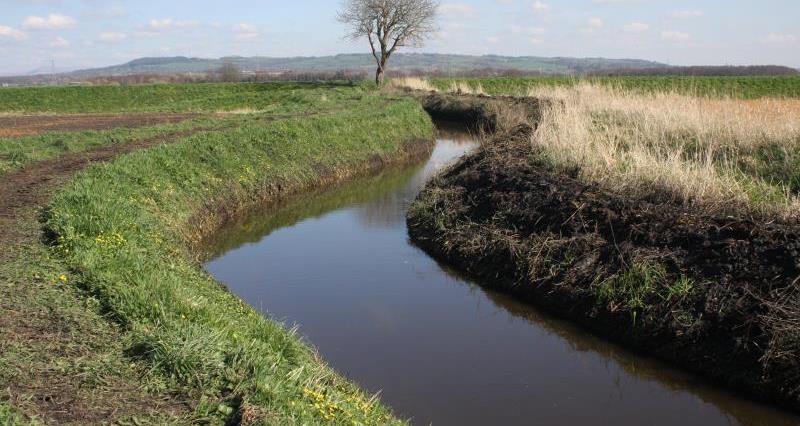 If you have any questions regarding this announcement, you can contact NFU CallFirst on 0370 845 8458or email the NFU's national flood management policy adviser Dr Mhari Barnes