Government command paper - have your say 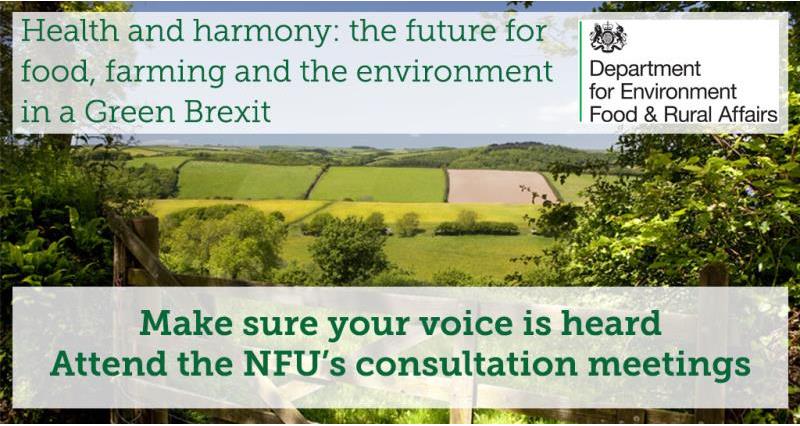 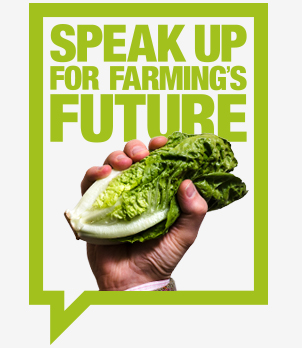