The NFU's position on The Farming Rules for Water 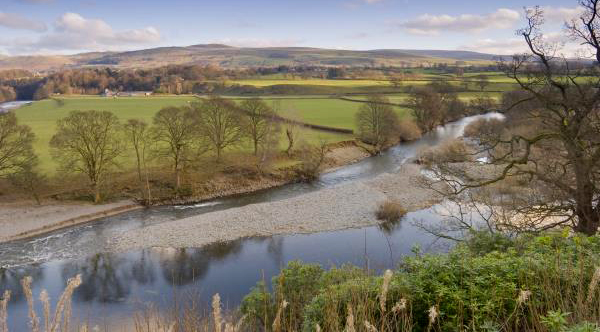 The NFU believed that the best way to support the environment is via a non-regulatory and advice led approach. This approach is one that the NFU still promotes today.

It was encouraging to see that some of the less practical and more onerous rules had been removed, as suggested by the NFU, which included closed periods for spreading certain types of organic manures and requirements to potentially alter livestock nutrition. The NFU also welcomes that an advice led approach will be used instead of the typical instant penalty which you can expect to receive for non conformance of other regulations such as the Nitrates Directive.

However, there is concern over what the impact will be for farmers on the ground and how the new rules will be interpreted by inspectors in different areas.

The NFU will continue to seek clarity from Defra and the Environment Agency and feedback our findings on the impact of the new rules ahead of its first review in 2021. NFU also asks for reassurances that Brexit provides an opportunity to devise a regulatory regime that supports productive agriculture while also protecting the environment.