A record-breaking number of farmers took part this year. The results show more than 1,000 farmers recorded 121 species across 950,000 acres.

A total of 25 red-listed species were recorded, five of which (fieldfares, starlings, house sparrows, song thrushes and yellowhammers) appeared among the 25 most commonly seen species. The most plentiful of these were fieldfares and starlings, which were seen on nearly 40% of the farms taking part.

The five most abundant birds spotted during the count were starlings, woodpigeons, fieldfares, rooks and chaffinches. A total of 99,712 of these were found, making up nearly 50% of the total number of birds recorded – a pattern similar in previous counts.

Farmers from every county in England took part and there were also responses from Northern Ireland, Scotland and Wales, as well as 32 farmers from Austria. 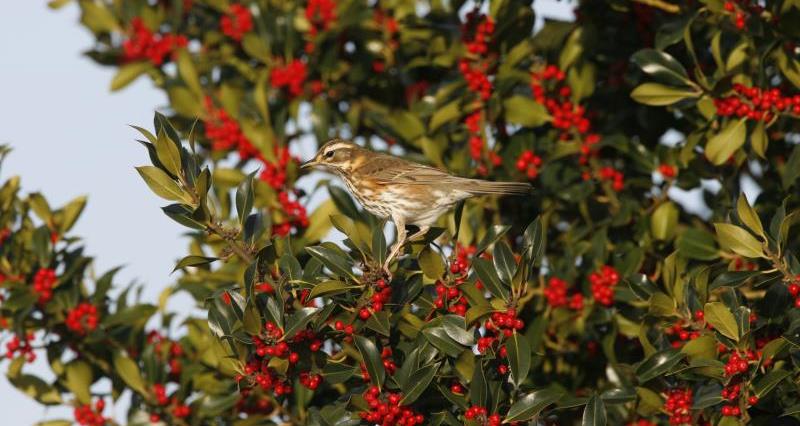 Big Farmland Bird Count organiser Jim Egan said: “To have over 1,000 farmers take part this year, and 2,500 different farmers involved since the count began in 2014, is fantastic," he said. “We can also see from the data collated that 50% of farmers have been helping farmland birds in the recent cold snap.

"This is critical in getting farmland birds, particularly those on the red list, through the winter so they are fit and healthy to breed in the spring. Our research at the Allerton Project clearly demonstrates the benefits of winter feeding. It’s great to know that many farmers will also now be providing insect-rich habitat to help provide for breeding birds through the spring and summer months.”

NFU President Minette Batters said: “The event highlights how farmers balance food production and the excellent conservation work being undertaken on farms across the country. Over the past four decades, farmers have carried out a huge amount of work to encourage wildlife and are responsible for protecting, maintaining and enhancing 70% of the nation’s iconic countryside.” The survey areas included important environmental features such as hedges, woodland ponds, grass margins, ditches and trees. Most survey sites were next to winter cereals, grassland or overwintered stubbles.

Mike Green, environmental and stewardship manager at BASF, the main sponsor of the BFBC, said: “The Big Farmland Bird Count 2018 has once again shown the interest, skill and passion of farmers to record the bird biodiversity they support on their farmland, with some in their fifth year of taking part, so very well done to them. This year’s data confirms, again, that a wide variety of bird species, including some red-listers, are using the full range of habitats available on farm, and great to see some of those that use gardens being recorded on farms too.”

CLA vice president Mark Tufnell said: “It is really encouraging that a record number of people took part in this year’s count, with more than half being in some form of agri-environment scheme. This demonstrates farmers’ ongoing commitment to the environment and shows their interest in farmland birds. I was very pleased to hear of the sheer variety of birds seen, including a total of 25 red list species.” 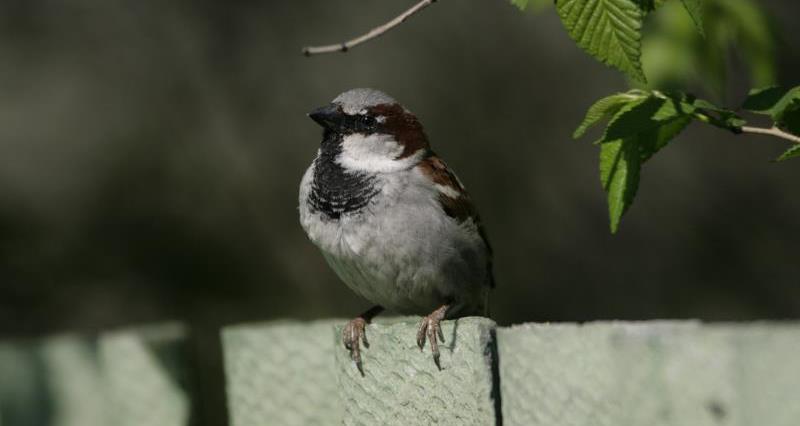 The Big Farmland Bird Count was launched in 2014 to highlight the positive work done by farmers and gamekeepers in helping to reverse the decline in farmland bird numbers.

The count provides a means of recording the effect of conservation work currently being instigated by farmers and gamekeepers on their land.

It is delivered in partnership with FWAG Association and LEAF with support from the NFU, CLA and Kings.