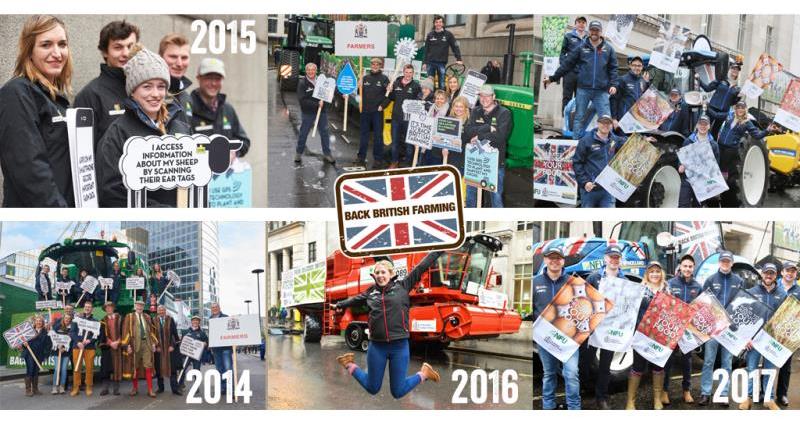 The Lord Mayor’s show is one of the oldest and most popular historic civic pageants in the world and is featured in a live BBC broadcast. The NFU will be joined by Massey Ferguson to support the Worshipful Company of Farmers in this year’s show which is now in its 803rd year. Our entry will incorporate a tractor, combine and food but people provide the heart and soul of the exhibit.

As an additional prize this year, Massey Ferguson is inviting one young farmer on a special trip to Beauvais in Northern France as a guest to tour the factory and enjoy an overnight stay.

We are asking you to nominate a young farmer, aged 18-30 who has made an outstanding contribution to the farming sector and is passionate about the industry. Please include as much information as possible on why you think your nominee deserves to represent British farming and the wider farming industry at this year’s Lord Mayor’s show.

Nominations close on FRIDAY 31 AUGUST and a shortlist of finalists will then be drawn up by a panel of farming experts.