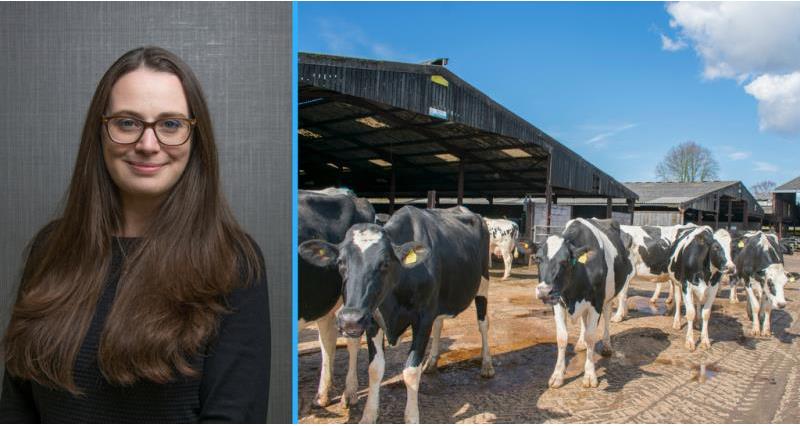 In July I visited Madrid with colleagues from AHDB, NFU Scotland (NFUS) and Scotland’s Rural College (SRUC) to find out about the regulation of dairy contracts in Spain - the Spanish government has made use of the 2012 EU Dairy Package measures and has brought in mandatory contract terms. There were some really useful points for us in the UK to learn from; but first, let’s have a quick look at the Spanish dairy market:

All milk sold by farmers to first buyers is now sold on regulated contracts. The contracts are fixed term, for a minimum 12 month period. Prices are fixed or variable or mixed. Fixed prices are set out in the contract for the whole contract duration. Variable prices start with an agreed base price that then moves each month with an index. Mixed prices combine the two.

Once a contract has been fixed, it cannot be changed, even if both parties want to change it.  At the end of the term, the parties can agree a new contract, or part company.

The regulation in Spain also covers POs and it created an IBO (an inter-branch organisation) called Inlac. Inlac’s membership is dairy processors and farming organisations, and it registers the contracts, publishes data and information, promotes dairy products and can mediate disputes between farmers and processors. 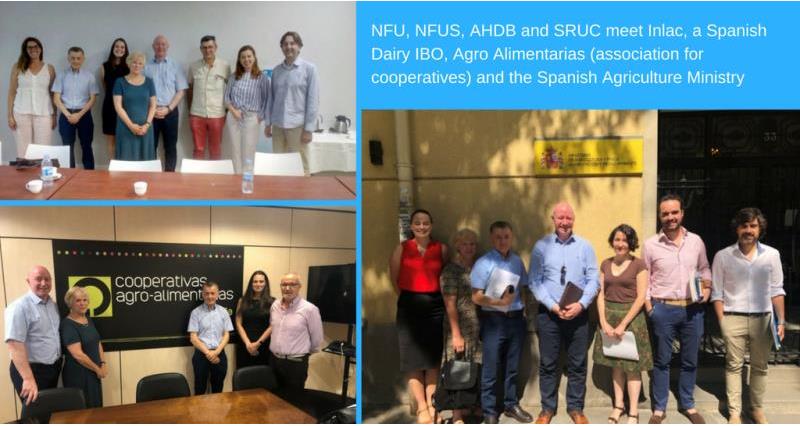 How has it worked?

The regulation has delivered stability, clarity, transparency and certainty. It has improved relationships between farmers and processors.

But it is very inflexible – the parties cannot change the terms of the contract, even if they want to.

In addition, it has not delivered a higher milk price and it has not increased the bargaining power of farmers. In Spain they are looking to POs to help improve farmers’ negotiating position and a consultation is running at the moment for a new law to strengthen the position of POs.

So what can we learn from the Spanish?

There are a few key points for us to take away:

We’re continuing to look at how other EU Member States have regulated dairy contracts, so that we can learn from what others have done, in anticipation of a consultation expected from Defra in the coming months on regulating dairy contracts here in the UK.

A word from Spain…

Agueda García-Agulló Bustillo, Directora Gerente of Inlac said “The point of view from the farmers and the processors is not the same in many aspects of the regulation in the Spanish Dairy sector, but they all agree that the regulation is good. Despite that, in some aspects more flexibility is welcomed.”

“Inlac has learned a lot about the sector through the mechanism of dispute resolution, we found out where regulation does not work well.”