The road to #BackBritishFarming Day 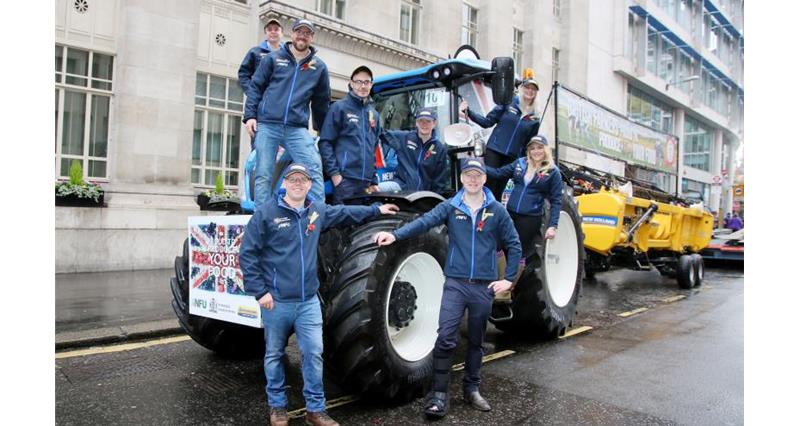 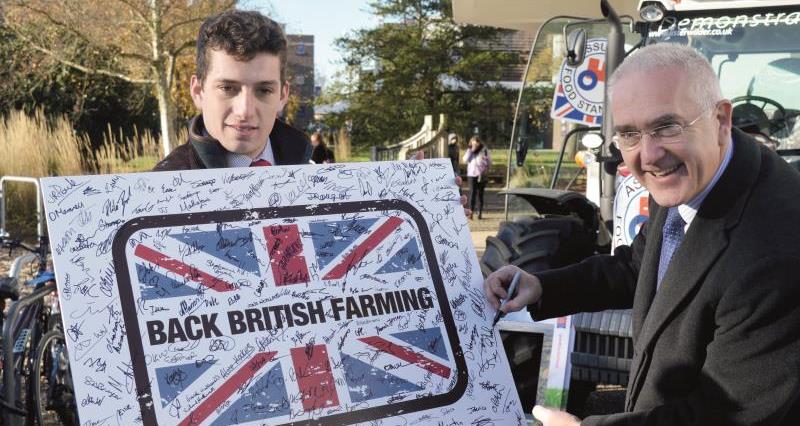 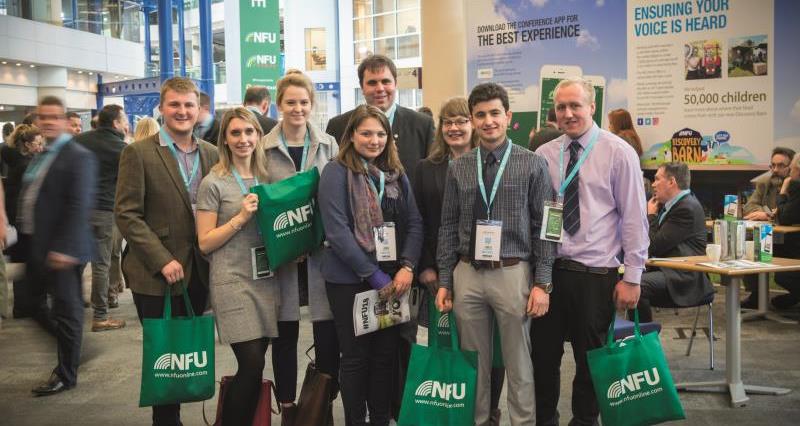 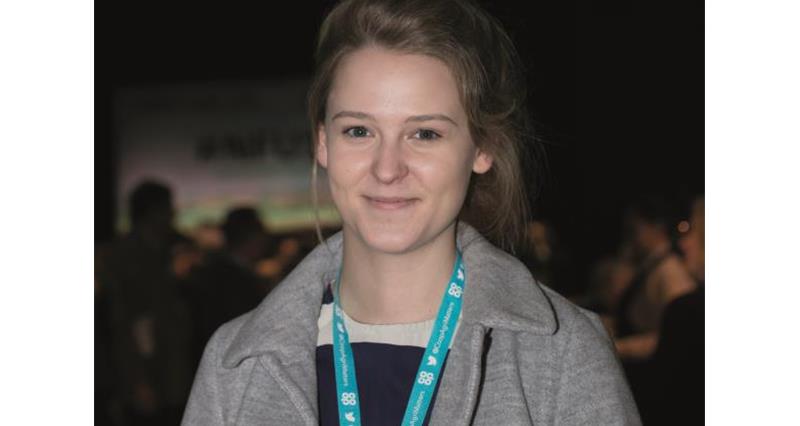 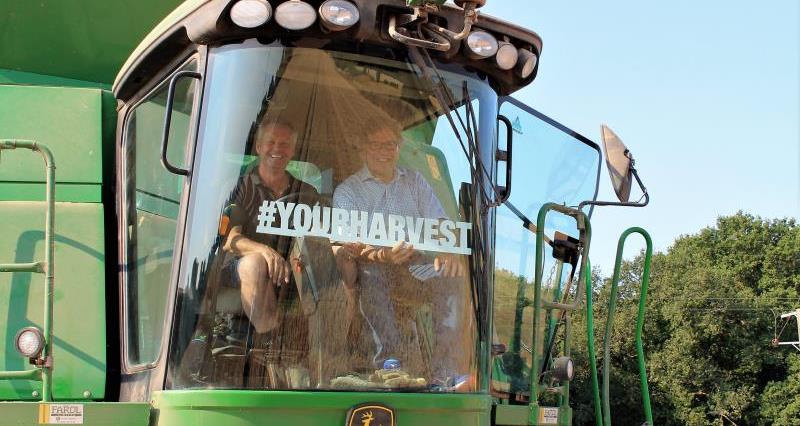