PIP take a look at technology and innovation 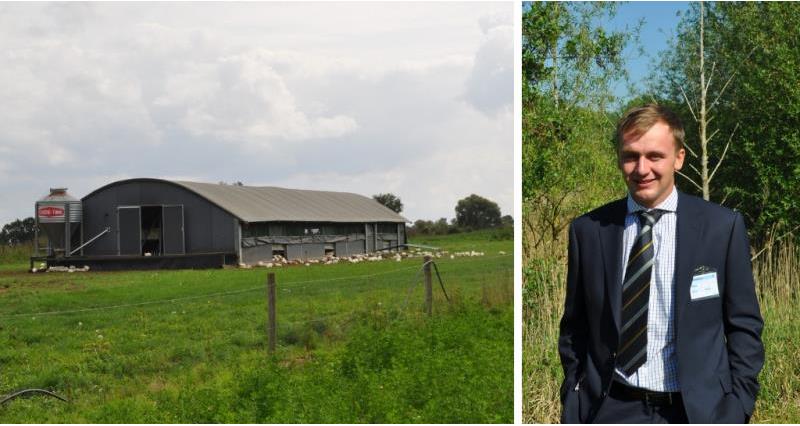 The day at ABN’s feed mill at Walsingham began with a sign in procedure and health questionnaire similar to those found at a food factory. This indicated that the hygiene quality of the animal feed is taken seriously from the start.

We firstly met Doug, the production manager, who gave a presentation on the mill and how the site had gone from being an old WW2 airfield to producing feed for pigs and poultry. It meets the requirements of many assurance schemes and became a game feed centre of excellence in 2017.

We learnt about the structure of ABN and how it is responsible for feeding 1,000m broilers, 11m pigs and 50m game birds a year from its 11 UK mills. ABN is part of AB Agri, its parent company, which employs 130,000 people and is active across 50 countries. This big company had humble beginnings as it formed in 1985 through selling beet pulp to farmers.

We had an in-depth tour of the mill, seeing the whole process from grain to pellet and everything in between. Focus on feed quality and employee safety was easy to see throughout, with automation implemented for most tasks. Food hygiene was second to none which is critical to reduce the risk of disease and infection being passed on to the animals. A heat treatment plant was installed in 2012 to further improve animal food safety.

We finished the morning with a presentation from Lead Account Manager and fellow PIP participant Tom Glen, Commercial Analyst Shona Crawford-Smith and Poultry Performance Specialist Kieron Daniels, on ‘Total Farm Performance’. This is a recent initiative created by ABN where farmers enter daily flock information (mortality, temperature, weights and water/feed consumption) into software on a tablet. This software monitors trends and then alerts farmers to potential problems before they become serious and impact on performance. 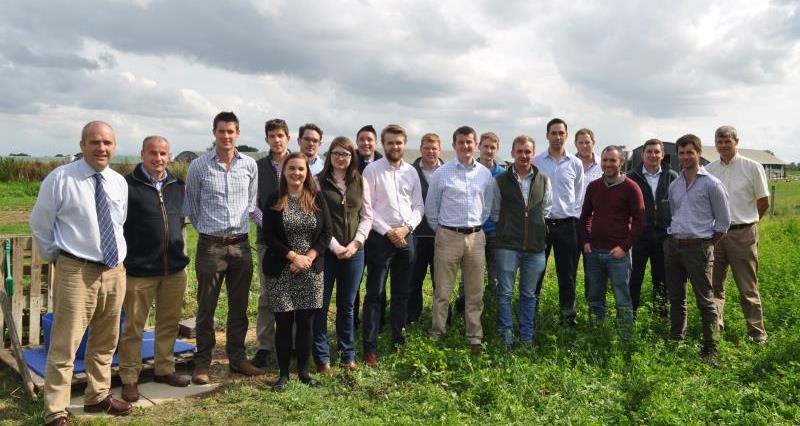 The afternoon began with an introduction from Kieron Long (Area Manager) at Traditional Norfolk Poultry (TNP). Again, a business with humble beginnings which started with 12 turkeys grown for Christmas in 1988. The owners, David Gardner and Mark Gorton now produce 300,000 turkeys for the Christmas market and 100,000 specialised chickens a week. The factory was in the middle of an expansion due to increasing output, a positive sign of a progressive business.

TNP produces a lot of the nations ‘specialist’ birds found on the shelves of most major retailers. Mainly focusing on high welfare production systems including free range, corn fed, organic and of course, the iconic Norfolk Black Chicken.

Most of the flocks are brooded on dedicated farms and then moved at 35 days to mobile housing in the form of poly tunnels in grass fields, enabling the birds to range. They have 24-hour access to the range and enrichment items inside the housing. We viewed one of these with Jim Lambert, the Agriculture Manager. The chickens seemed content on the range where they could dust bath and explore the purpose grown cover crops. They are slow grown and must spend 50% of their life with access to the outdoors.

It was obvious the method of production was more labour intensive, with no electricity at the sites, water pipes freezing in the winter and the extra handling of feed to the 2.5t hoppers sited at each 3,000 bird house. Therefore, it is more expensive to produce birds this way, but welfare is higher for customers who want something ‘extra special’. This is something I could heavily relate to as a traditional turkey farmer. It was good to see such enthusiasm for birds to be outside and ranging when possible with such high regard for welfare.

I would like to thank everyone at ABN and TNP who hosted the PIP group for being very hospitable and providing us with an informative insight into their businesses. It was interesting to see how such humble beginnings can quickly develop into something big and successful.