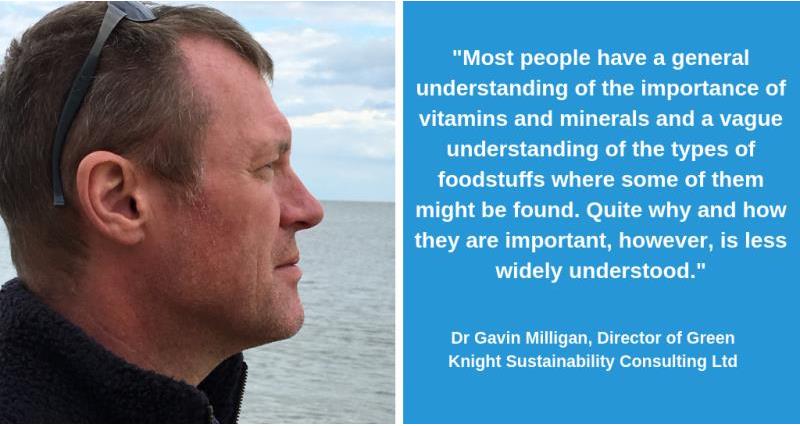 A related initiative around food, people, and health is the European Technology Platform ‘Food For Life’, one of a range of programmes seeking to address key contemporary challenges and develop ‘a more flexible, dynamic and sustainable food system’. Academics and industrialists from nations across the EU and beyond have worked together to identify a set of priorities for the European food system. Albeit with more of a focus on manufacturing than primary production, the programme recognises the importance of resource efficiency, innovation, health and public engagement. More details and the 2018 implementation plan can be found on the Food For Life website.

Maximising food production is not quite as simple a concept as it might seem at first sight. What should be maximised? In developed economies at least, we have become accustomed to a system in which the habitual measure is economic, and the combination of unit price and unit volume leads to a total value. Measuring yields in tonnage, however, misses at least some of the point. For a healthy happy life, people need more than tons. Again, we have become used to describing the products of food manufacturing with a narrow range of measures; energy, sugar, salt and fat. This also misses the point; adequate nutrition is the consequence of a broad range of nutrients of all sorts. Most people have a general understanding of the importance of vitamins and minerals and a vague understanding of the types of foodstuffs where some of them might be found. Quite why and how they are important, however, is less widely understood.

Since their launch in 2015, the UN Sustainable Development Goals (SDGs) have become the established framework around which discussions on sustainability are shaped. For readers unfamiliar with the SDGs, they are a set of 17 top-line ambitions which bring together the major environmental, social and governance challenges facing human society and the natural world. There is much more detail below these headline 17 goals, but they are often referenced at the top-line summary level which includes SDG 2 “Zero Hunger”. This is clearly at the core of the whole agri-food system, but it doesn’t exist in isolation. Even when sufficient food exists, people need to have physical and economic access to it, and to have the time and knowledge to make use of it.

Probable regulatory changes arising from the UK’s departure from the EU may be the immediate catalyst for debates of this type, but this is about more than Brexit and will still be an issue long after that particular dust-cloud has settled. The UK is a small part of a global food system, with around 17 million hectares under cultivation (less than 0.4% of the world’s total cultivated land area) and around 0.8% of the world’s total population. As a society, our relationship with food is complex, ranging from ‘eat to live’ all the way to ‘live to eat’. The shameful truth of course is that, even in a rich country like the UK, many people do not have the luxury of choice.

And that brings us to the nub of the moral question. In who’s or what’s interest is this food being produced? In a recent BBC radio programme, Harvard philosopher Michael Sandel touched on some similar points on the subject of the relationship between citizens and the state and how far our moral obligations extend. Few would disagree that we have a duty to our families, but how much further does it extend? Neighbours probably, citizens of the same country possibly. Maybe the whole global population; other species, even. The support for animal welfare standards in livestock farming suggests that many Britons feel that our collective moral responsibility can stretch a long way.

So, is the right focus not so much about maximising food production, which could well have all sorts of environmental and social costs, but optimising it? And if we wish to optimise food production, we need to decide the measures by which we will determine that an optimum has been achieved. Going back to the SDGs gives us a good sense of how we might construct a set of metrics and the inter-connectedness of the Goals should help in developing measures which are robust. The inherent risk in any measurement system is that, consciously or not, the system can be ‘gamed’. We’ve all encountered instances of target-chasing and box-ticking. The best way of avoiding a negative unintended consequence of any system of metrics is to make them as inter-dependent as the SDGs themselves. Too much attention in one area will lead to under-delivery elsewhere. This is not a silver bullet, silver bullets are rare things indeed, but it offers the best chance of a robust measurement system which can manage multiple variables.

The strength of the approach being taken by the NFU is that it includes many voices and thus has the best chance of incorporating multiple points of view which will avoid overly-focused views of what is optimal and over-simplified measures of how the system is performing. There is a way to go yet, but there is reason to be optimistic that the direction which the NFU is taking will lead to an outcome which can provide a credible answer to the question of our moral imperative.