NFU President calls on government to deliver for food and farming 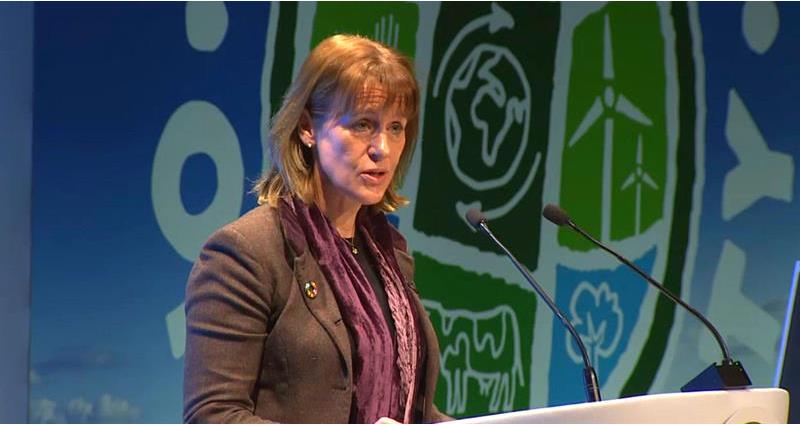 Speaking at the Oxford Farming Conference, Mrs Batters said it is now time for the Government to make decisions on Brexit to ensure the nation avoids a no deal, as well as recognising the intrinsic importance of British farming to the nation by ensuring the Agriculture Bill is fit for purpose, with food production at its heart.

The NFU has maintained that a no-deal Brexit could be catastrophic for Britain. The impacts for the farming industry could be wide-ranging: 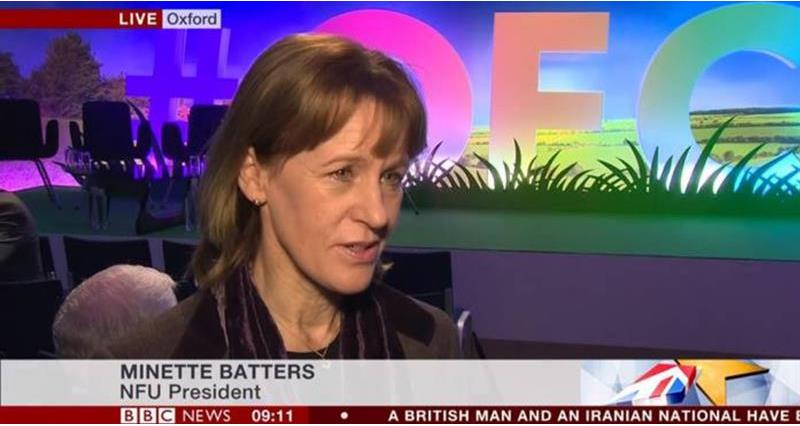 Above: NUF President Minette Batters was interviewed by the BBC ahead of the Oxford Farming Conference

Ahead of the event, Mrs Batters said: “There have been enough warm words and comfort to us as farmers but now is time for decisions from the government about how it will secure the nation’s food supply. We are less than 90 days away from Brexit and there is still enormous uncertainty about the future and how domestic food production fits into that.

“When I speak to people about food, they do recognise the importance of our sector; to our economy, to our environment and to our food security. Food is one of the fundamentals of life. Its importance cannot be understated. A government that fails to deliver a Brexit that gets this right will fail us all.

“We are world leaders in food safety, traceability, environmental protection and animal welfare. It is clear that British people feel proud of the food we produce and what better way for a government to support that than by backing British food and farming.

“It is crucial that Government engages with our industry to deliver a sustainable, competitive and profitable British farming sector for generations to come.”