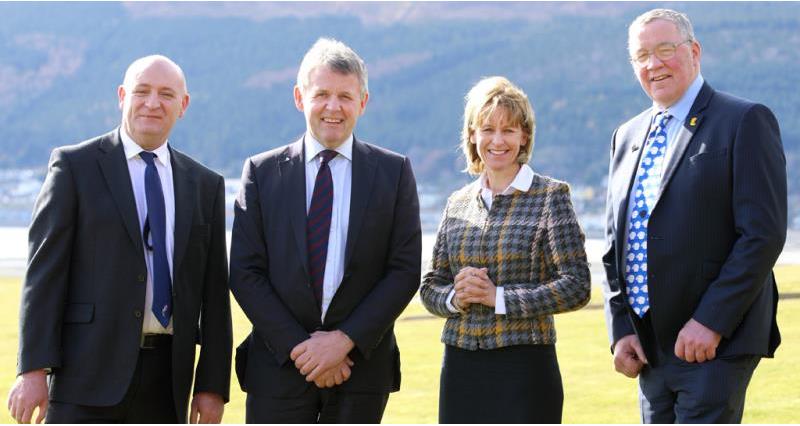 In a letter to all MPs ahead of the meaningful vote on the Prime Minister’s deal, the organisations highlighted the serious implications a no-deal Brexit could have for the industry and urged them to ‘take all the steps necessary to avoid such a departure coming to pass’.

The impacts of a no-deal Brexit for the food and farming sector could include:

The four UK farming unions are the NFU, NFU Cymru, NFU Scotland and Ulster Farmers’ Union. In the joint letter, the organisations said:

“Brexit will mean that, for the first time in a generation, UK politicians will have direct responsibility for ensuring our nation is properly fed.

“Yet, in the face of this fundamental responsibility, there is a very real risk that a disorderly Brexit will lead to an immediate reliance on overseas imports, produced to lower standards, while many UK farms struggle to survive. The implications, not only for domestic food supply but for the careful management of our cherished countryside, would represent an historic political failure.

“Our organisations remain committed to playing their part in managing Brexit in the best interests of farmers and the UK public in the years ahead, but we believe that leaving without a deal on March 29 will lead, very quickly, to the opposite outcome.

“We urge MPs, in light of the central role Parliament will play in the coming days in resolving this impasse, to recognise the severe impact No Deal will have and to take all steps necessary to avoid such a departure coming to pass.”

How to log in: Use your membership number or the email address associated with your membership. If you've forgotten your password, use this form to reset it or contact NFU CallFirst on 0370 845 8458.?

On the day MPs received the letter, debate continued in Parliament on the EU Withdrawal Agreement, there was a mention of the letter by Defra Secretary of State Michael Gove.

Mr Gove said: "I have read that letter and have asked the member of this house to give this close attention".