New county team gets to work 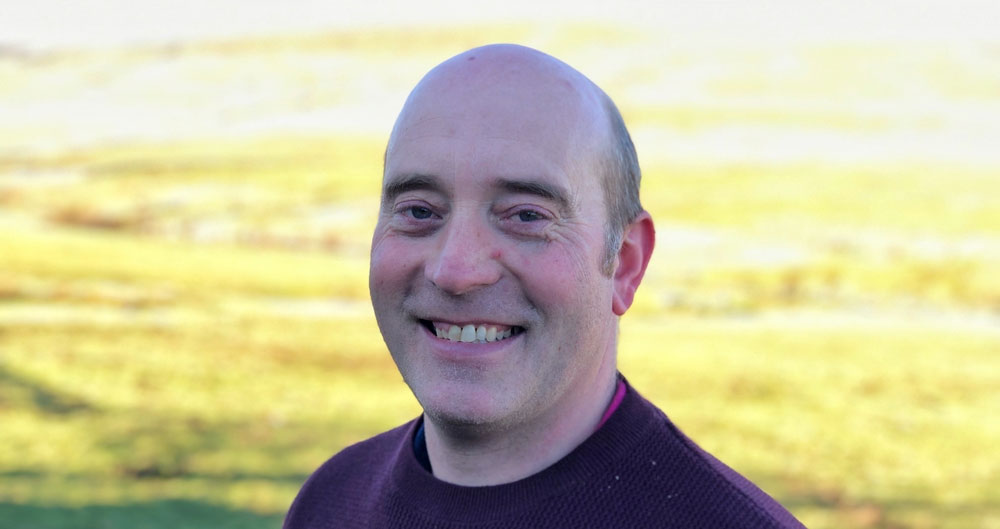 Greg Dalton and William Maughan have started a two year term of office representing more than 1,800 farmers and growers across a diverse agricultural area stretching from Ripon in the south to Gateshead in the north.

As the new county chairman, Greg says he is looking forward to working as part of the NFU’s regional team, but says that that with Brexit on the horizon, there will be some challenges ahead for all local farming businesses.

“We will have a lot on our plates over the next two years and I want the NFU to play its part in helping farmers come to terms with what is set to be the biggest change in our industry for a generation,” he said.

“It is obvious to me that we will have to learn to work together, so that is something I’d like to encourage wherever possible during my time as county chairman.”

With three young children, Greg is also very interested in bringing farming to life for children and young people across the county. He has already built a relationship with his local primary school – taking in tractors and sheep for the children to see. He is also involved with national scheme ‘FaceTime a Farmer’, which uses the internet to connect school children across the country with farmers for weekly sessions.

“Education is very important in our family and I will certainly be focusing on what we can do to explain and promote our industry so that we are not ‘alien’ to the next generation,” he said.

“There are a lot of innovative ways to engage with schools these days and that’s something I want to explore.”

Working alongside Greg is William Maughan who says he wants to make sure that the diverse range of farm businesses across the patch are listened to and well represented as the government develops the nation’s new domestic agriculture policy.

More than that though, with farmers under increasing pressure and suffering more from stress and anxiety, he wants to encourage everyone in the farming community to be there for their family, friends and neighbours as the pace of change quickens in the run up to Brexit.

“As an industry we are waking up to the importance of mental health and welfare considerations and within the NFU we are striving to break down barriers and make it easier for people to talk about the difficulties they face and get the help and support they need. This is something I would like to champion in North Riding and Durham.”

Greg and William will also work alongside Teesdale hill farmer, Richard Betton, who continues as the county’s elected delegate to the NFU’s national council.