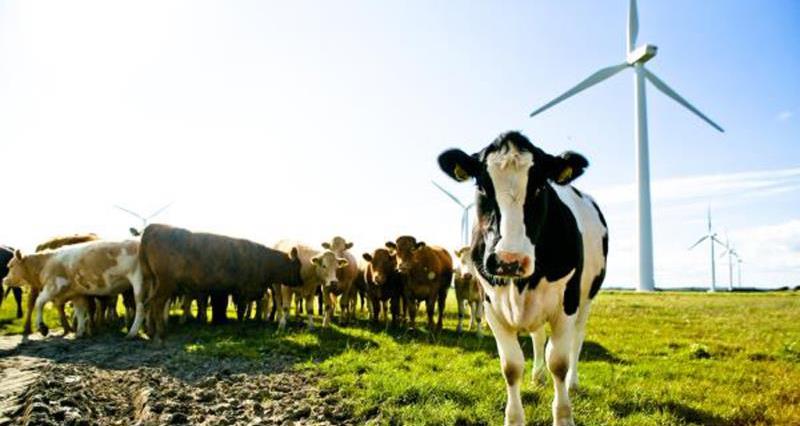 Responding to recommendations by the Committee on Climate Change, NFU Deputy President Guy Smith said: “The NFU is working towards an ambitious goal of reaching net zero greenhouse gas emissions across the whole of agriculture in England and Wales by 2040, as a contribution to the CCC’s proposed 2050 target. Our organisations are aligned: acting to tackle damaging climate change is vital.

“However, we will not halt climate change by curbing British production and exporting it to countries which may not have the same environmental conscience, or ambition to reduce their climate impact. Rather, we must farm smarter, focussing on improving productivity, encouraging carbon capture and boosting our production of renewable energy."