NFU: Do not betray British farming in future trade deals 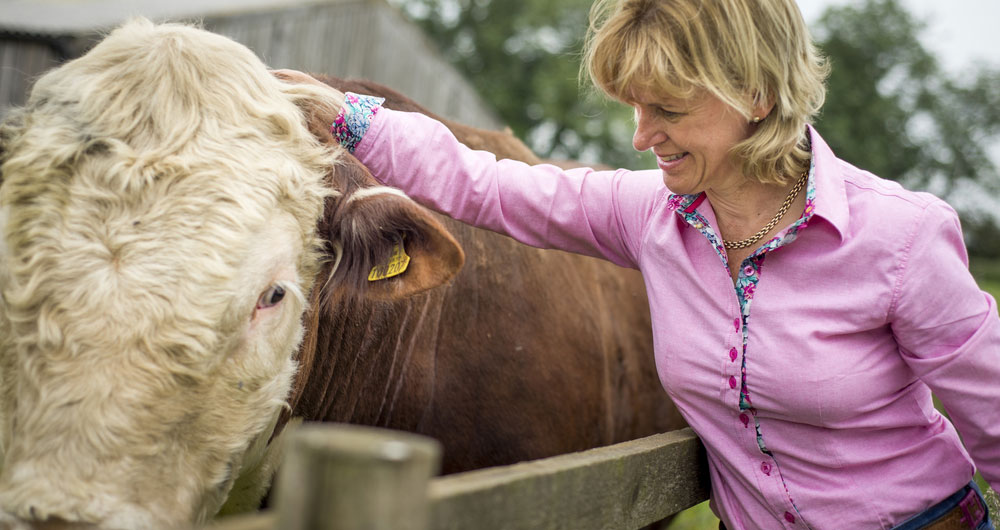 The NFU President makes the intervention as US President Donald Trump begins his state visit to the United Kingdom.

“US farmers can out compete UK farmers on price by using products and methods banned in the UK as early as the 1980s. That’s not a criticism of US farmers but a statement of fact about the different legal requirements facing farmers in the UK. British farmers are quite reasonably expected to meet the values of the British public when it comes to how our food is produced – those values must not be sacrificed in pursuit of hurried trade deals.

“Allowing free access for cheaper US produce would completely take the legs out of our farming sector, with higher production costs leaving farmers completely uncompetitive. It could jeopardise our entire domestic food production system and undermine public trust.

“If the government chooses to pursue a trade deal that facilitates products entering the country produced to these banned methods, I would consider that a betrayal of British farmers and the values we all stand for.

“As a food and farming industry, we have built the trust of the public in UK standards and production. I do not want this discarded along with the £122 billion our industry contributes to the economy or the nearly four million jobs it provides. British farming is strategically important to the nation. I urge government to remember what is at stake in the coming months ahead.”

US objectives for trading with the UK post-Brexit

The United States published its negotiating objectives for a UK-US trade deal in February 2019.

These objectives included market access for US agricultural goods and the elimination of non-tariff barriers.

The NFU responded to these objectives, saying that British farming standards must not be sacrificed in future trade deals. 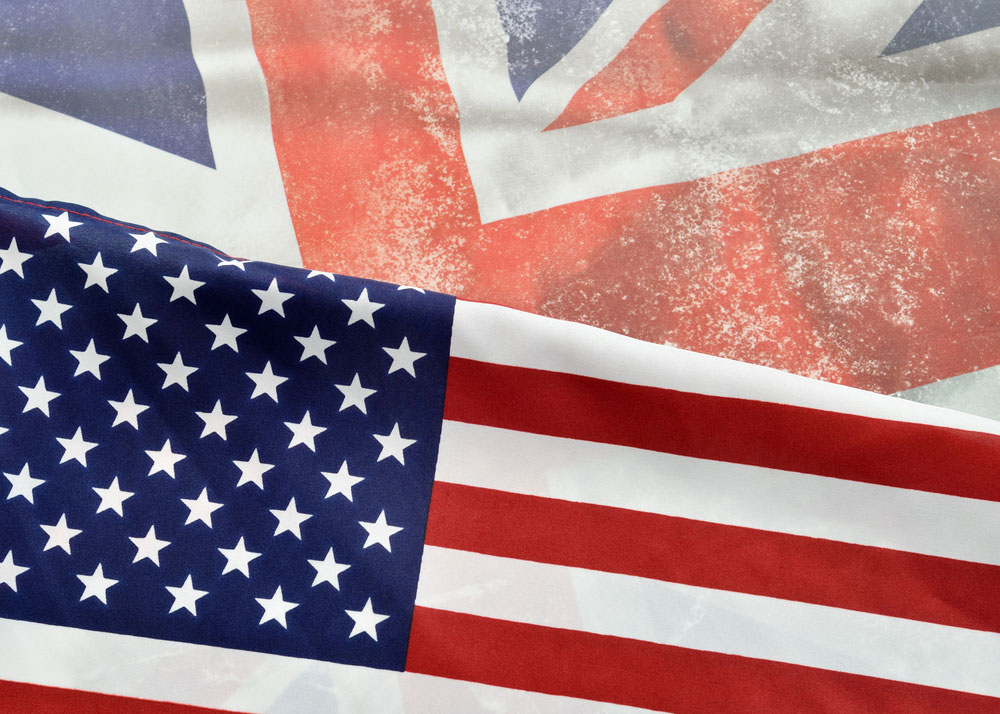 Food production standards in the UK vs the US

UK farmers and growers are rightly proud of their high standards of production. The government says it has no intention of allowing these standards to be undermined post-Brexit but the detail remains to be defined. There are very significant differences between UK and US policy and approaches to food safety, notably in areas such as animal welfare, antibiotic use, hormone growth promoters and use of chemical washes, which reflect longstanding concerns of UK consumers and policy makers.

Here's a brief comparison of some of the key issues by sector:

UK: The Laying Hens Directive introduced in 2012 banned the use of barren battery cages and introduced the enriched or colony cage, including increased cage height, a perch, a nest box and litter. Laying hens must also have an indoor space allowance of 750cm2.

US: The US has no Federal Laws governing the welfare of laying hens. Voluntary guidelines suggest space allowance per bird of 432cm2.

UK: The UK adopts a 'farm-to-fork' approach to food safety, with only drinking water permitted to wash chicken carcasses post-slaughter. UK animal health and hygiene standards elsewhere in the supply chain negate the need for the use of chemicals.

US: Pathogen Reduction Treatments (PRTs) are used in the US. These practices have caused long-running disputes between the US and the UK over imports of chlorine-treated poultry (chlorinated chicken). Although the European Food Safety Authority has concluded that residues of these PRTs do not pose a health risk to consumers, the UK maintains its ban on imports of US poultry meat. The UK argues that the use of PRTs compensates for poor hygiene standards elsewhere in the supply chain.

UK: Growth hormones have been banned in the UK since 1981.

US: A number of synthetic growth hormones are permitted and widely used in US beef production.

UK: Sow stalls have been banned in the UK since 1999. 94% of UK pigs are Red Tractor assured, therefore providing farm to fork traceability and consistency of standards. 40% of UK sows are housed outdoors in systems perceived as higher welfare and the remaining sows indoors are largely housed during pregnancy on solid floor straw-based systems with housing in groups. Additionally in the UK, 60% of finishing pigs are housed on straw systems. The use of Ractopamine (a growth promoting hormone) has also been banned since 1996.

US: Sow stalls are banned in only nine of 41 states. In the remaining states, it is legally permissible to keep sows in stalls for their entire 16-week gestation period. Finishing pigs are predominantly housed on slatted accommodation in the USA. Ractopamine is widely used as a feed additive in US pork production.

UK: The number of somatic cells found in raw milk is an indicator for the presence of pathogenic bacteria and cow health. In the UK, the upper limit for somatic cell count (SCC) is 400,000 per millimetre. Milk with an SCC of more than 400,000 is deemed unfit for human consumption by the European Union. The UK bans the use of a growth promoter known as Bovine Somatotrophin (BST) in dairy production. The use of growth hormones in dairy production has been banned since 1990.

US: In the US, the upper limit for stomatic cell count is 750,000 per millimetre. Growth hormones intended to increase milk production and productivity are widely used.

UK: The UK bans a number of active substances on the grounds of potential risk to the environment, animal and human health.

US: The US has access to many active substances banned in the UK and EU.

UK: In the UK, animals can be transported without feed and water for a maximum of 12 hours and typically journeys are less than 8 hours. There are further rules relating to space allowances during transport, dependent on species.

US: In the US, legislation permits transportation in the form of the 'Twenty Eight Hour Rule' where journeys can be a maximum of 28 hours. There are no specified space rules during transport.

UK: British farmers are committed to using medicines and treatments as little as possible but as much as is necessary so animals stay healthy.

US: Despite US federal rules introduced in 2017 aimed at curbing the use of medicinal important antibiotics for production purposes, investigations have shown that antibiotics crucial to human health are still being used in “unacceptable” quantities on US livestock farms.