NFU writes to The Guardian on red meat tax 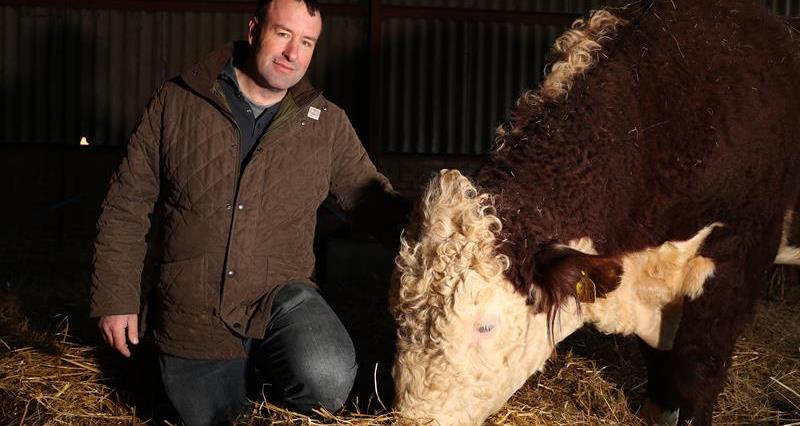 The Guardian has published a letter by NFU Vice President Stuart Roberts in response to an article which argues a tax on red meat would do nothing to benefit the planet or our health. Read the full letter here:

As a farmer, I wholeheartedly agree that the agricultural industry should aspire to live within planetary means, as outlined in Julian Baggini's article A tax on red meat? That won’t save the planet – or do much to improve our health.

While taxation can sometimes be useful in influencing behaviour, I agree it’s often too “blunt” a tool to apply to complex policy aspirations.

As Baggini rightly pointed out, livestock production varies hugely across the world. British farmers seek to produce food as sustainably as possible using a variety of systems. A broad-brush meat tax across all these systems would not deliver environmental ambitions.