Chlorpropham (CIPC) banned by the EU 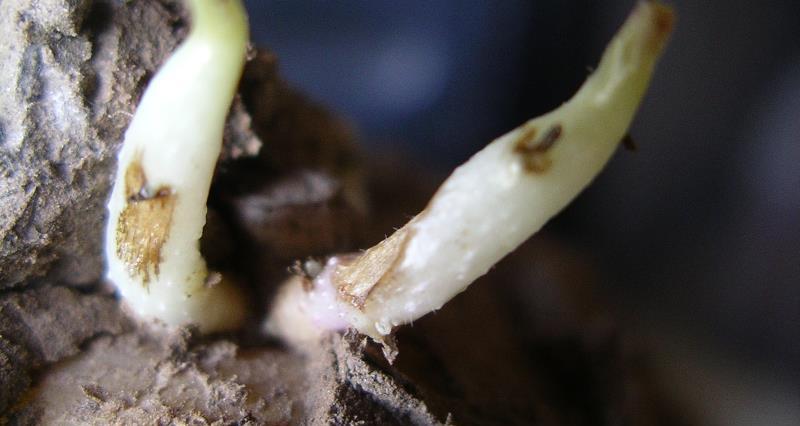 The EU published the regulation this week that requires member states to withdraw authorisations for CIPC-based products by 8 January 2020 and ensure all existing stocks are used up by 8 October 2020.

These dates represent the upper limits of what member states can choose and it is now down to each country to set withdrawal and use-up dates within those limits.

The Commission decided to not renew the approval of CIPC because of concerns around dietary risks for consumers eating CIPC-treated potatoes.

But the NFU has been critical of this conclusion throughout the review process because it is based on modelling work that effectively assumes potatoes are eaten unwashed and raw.

The NFU will now start to make the case for a use-up date of 8 October 2020 in the UK to ensure growers have as much time as possible to adjust to life without CIPC.

We will also look to secure a sensible set of rules around future maximum residue limits (MRLs) for the active.

Specifically, we would expect the current MRLs – 10ppm for potatoes and varying levels for other crops on which CIPC is used as an herbicide – to remain in place until the end of the grace period.

However, as the approval of the active is set to end in the EU, the Commission will now look to reset the MRL to the limits of detection.

Due to the persistence of CIPC in potato store structures, we will argue for a temporary MRL to be set once the active is no longer in use, at a level that considers storage contamination, while preventing further use.

We will also work with others in the industry to re-focus effort on alternatives and investigate the options we can use to ensure growers aren’t left without any effective control options.

The European Commission has effectively taken the decision to ban CIPC itself as previous votes on the matter at EU Standing and Appeal Committees failed to reach a qualified majority.

A draft banning regulation was originally put forward by the Commission around the turn of the year, before passing through the Committees without gaining favour, and it has now been adopted unilaterally by the Commission.

Once the Committees had failed to reach a decision on the regulation, the Commission was expected to adopt it, but the decision is nevertheless disappointing.