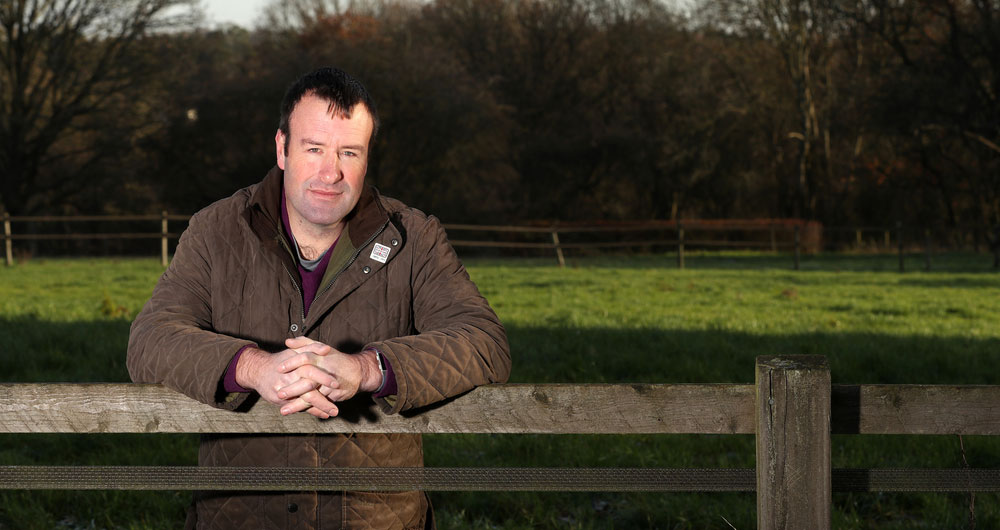 As part of its work to improve safety across the industry, the NFU has been hosting a series of workshops around the country to advise farmers how simple changes to their farms and businesses can make a big difference.

Now, at the start of Farm Safety Week, NFU Vice President Stuart Roberts is urging farmers to take the next step forward to start implementing these changes on their farms. Take a look at his, and the other NFU officeholders' videos below.

He said: “There has been an undeniable shift in many farmers’ approach towards health and safety. The NFU’s safety workshops have really taken off with nearly 900 farmers attending since the beginning of May alone, and it’s fantastic to see so many people getting involved in Farm Safety Week.

“The conversation around health and safety is changing, but as today’s HSE figures have shown1, conversation alone isn’t enough. Farmers need to put their words into action and commit to making real changes on their farms, such as wearing a helmet when driving an ATV or having a secure escape route when handling cattle.

“Effective safety measures are a fundamental part of any successful business. It should not be treated as an add-on or something we do only because we have to, but rather a core part of how we look after ourselves and our businesses.

“And so I want to set two challenges. Farmers – don’t limit safety to just one week. Our businesses run all year round, so let’s make sure we work safely all year round too. And to every single person that lives on, works on or visits a farm – speak up if you see any unsafe practices. We all have a responsibility to look for risks. Don’t leave it up to someone else.”

On 3 July, the HSE released figures showing that there were 32 farm fatalities between April 2018 and March 2019. The three main causes of death were:

A suite of farm safety advice leaflets are available on NFUonline here.

Farm Safety Week is run by the Farm Safety Foundation. To get involved or to follow the discussion on social media, use the hashtag #FarmSafetyWeek