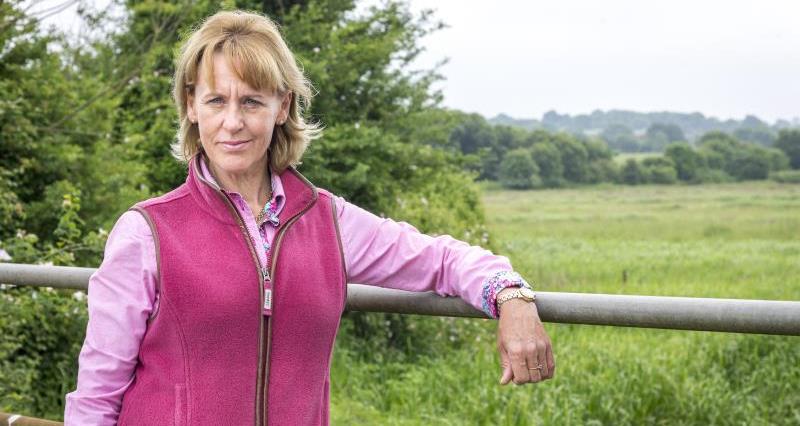 In a letter to the new leader, Mrs Batters highlighted the critical role the Liberal Democrats have to play in Parliament to avoid a no-deal Brexit, which carries huge impacts for British farming.

Mrs Batters said: “I would like to congratulate Ms Swinson on her election as the Liberal Democrat leader. This is a pivotal moment for our industry and MPs from all parties have an important role to play in Parliament to avoid a no-deal Brexit.

“Liberal Democrat MPs can play a vital role in championing British food and farming in both Parliament and in their constituency. I know that Ms Swinson has recently been out on farm to meet with local farmers and I look forward to working with her in the future.

“I would also like to thank former leader Vince Cable for his engagement with the NFU and its members during his time as leader.”

Read more about the NFU's work during the leadership race: