NFU in the media: response to IPCC report 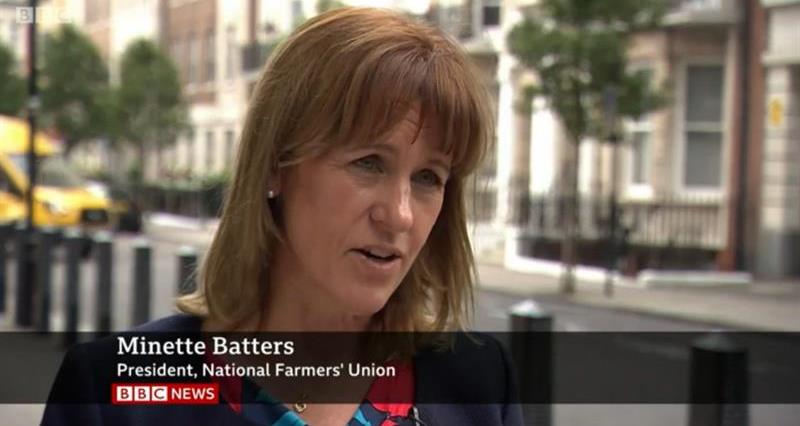 NFU President Minette Batters featured on BBC News Channel at 5.40pm where she said that livestock farmers produce high quality meat using incredibly sustainable farming systems, and expressed her frustration that areas of the report such as food waste had been ignored in media reports. 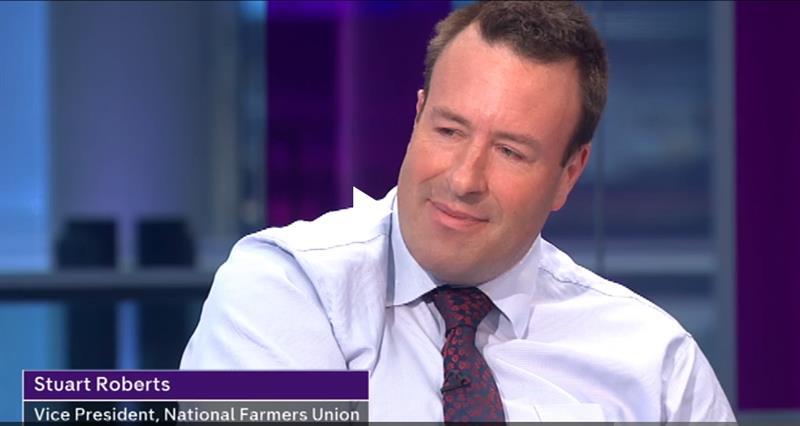 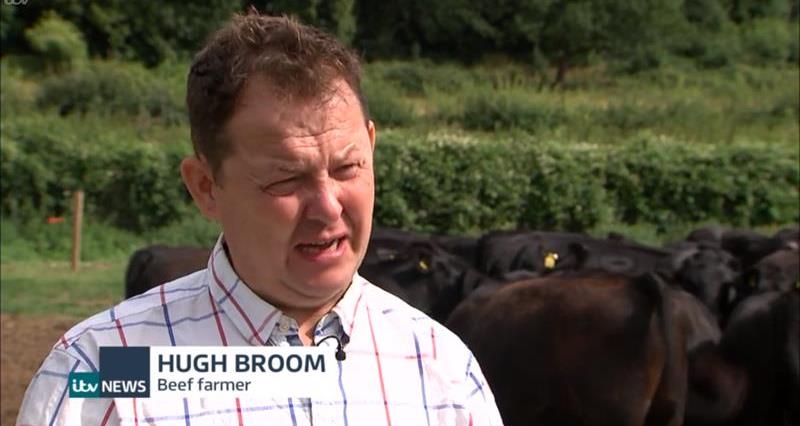 Farming Today also focuses on the IPCC report and featured NFU Cymru member Abi Reader where she said we need to take into account the greenhouse gas footprint of UK beef and dairy production rather than just the global picture. Listen again from 8 mins.