NFU responds to IPCC report on land use and climate change 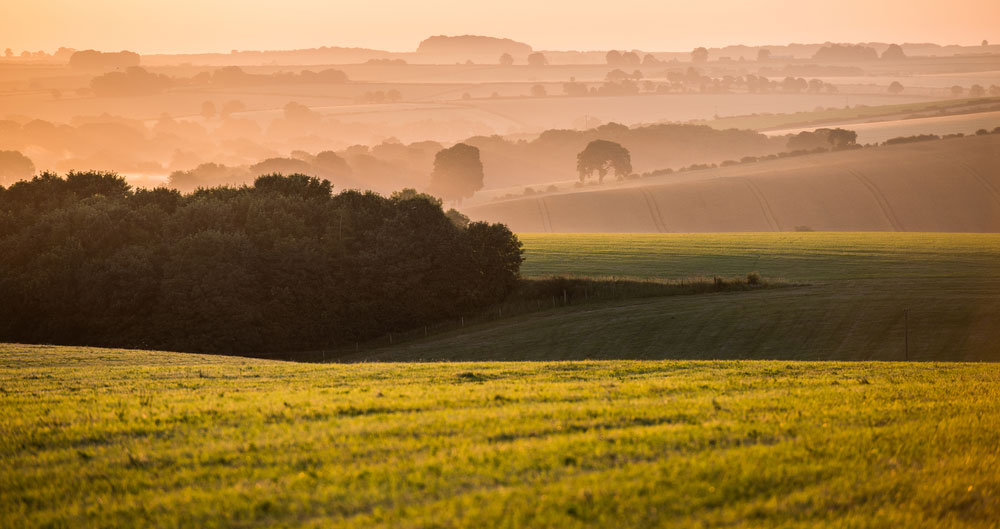 In response to its findings, NFU President Minette Batters said:

“Having gone through the report in detail, it is clear that the IPCC recognises the important role animal products play in a balanced diet, and when produced sustainably in low greenhouse gas emission systems actually part of the solution to climate change.

“It is therefore incredibly frustrating to see this inflated within some part of the media to recommending a reduction of meat consumption in the UK.

“I take this opportunity to reiterate that our aspiration to become net zero – reducing our greenhouse gas footprint and offsetting emissions – by 2040 does not mean downsizing agricultural production. This would only export our production to countries which may not have the same standards of environmental protection.

“Our plan for achieving our net zero goal is focused on making the most of our natural resources. With 65% of UK farmland best suited to growing grass, this means using our grasslands, which are also a huge store of carbon, to produce high quality beef and lamb.

“British farmers are determined to continue reducing methane emissions through a variety of methods, including dietary changes and breeding techniques. Alongside this, we are also looking for ways to continue to improve soil health and increase organic matter within our soils, which is one of our greatest assets".

“With last year’s weather extremes and the recent flooding in Yorkshire, there is no denying that we are already seeing the impacts of climate change and it is encouraging that the report recognises the threat the climate poses on food security. We now need to see government policies that will support the farming industry in delivering on its net zero ambition.”

On the day the report was published, NFU officeholders and board members were interviewed across a range of media. 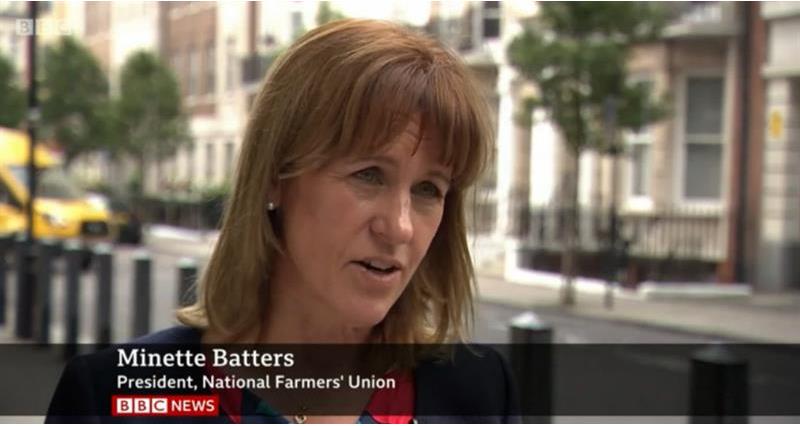