Expert insight: What does self-sufficiency mean? 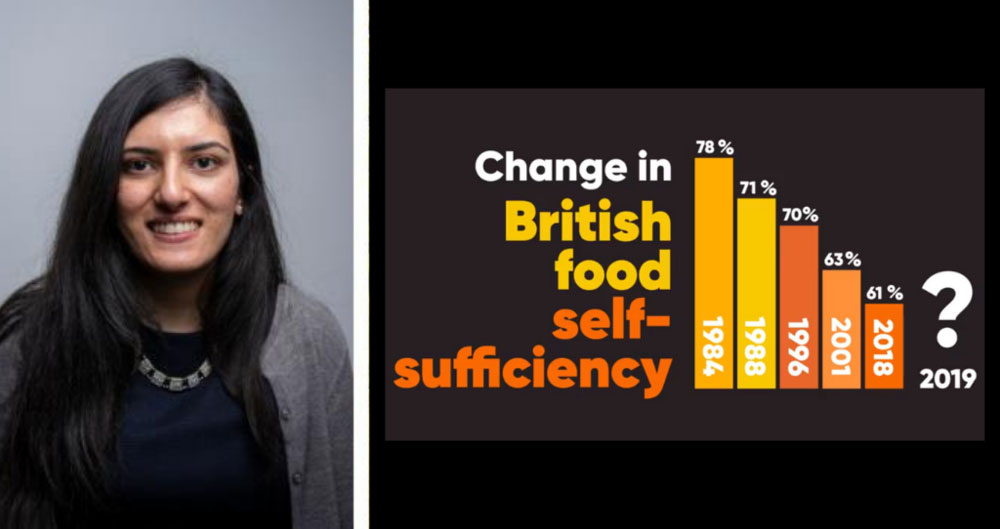 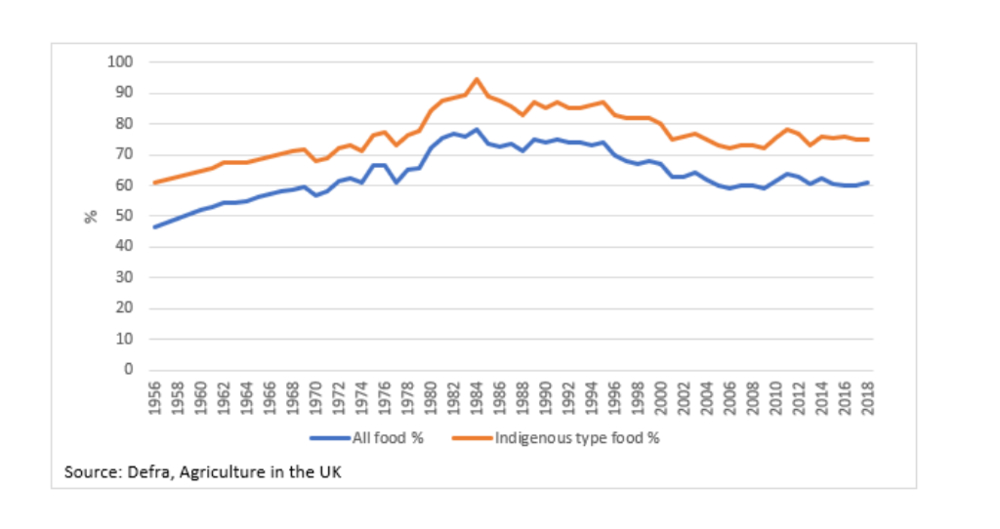