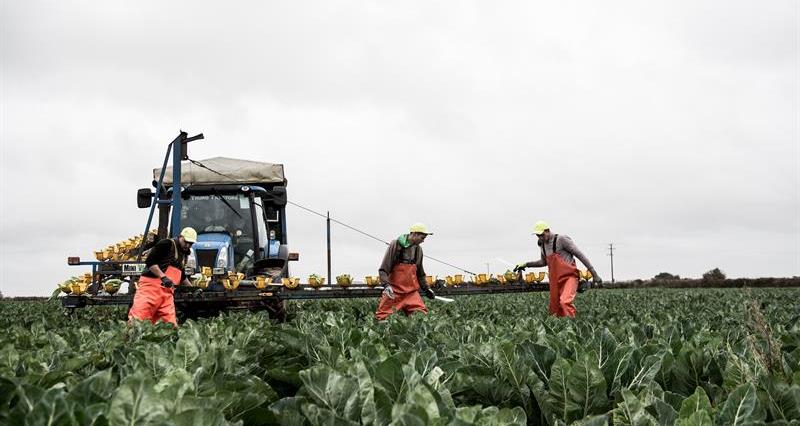 The EU Settlement Scheme has been widely publicised and is the government’s process for enabling EU nationals who are resident in the UK to stay indefinitely. There is a wealth of information available on the government website to set out what the scheme is, how workers can apply, and what information and evidence is required.

What do I need to know?

For full settled status, an EU national needs to provide evidence that they have lived in the UK for five continuous years.  However, ‘continuous’ actually means having been in the UK for at least six months in each 12 month period. Being granted settled status means the EU national has the right to reside and work in the UK permanently and come and go as they please.

For EU nationals that have not had five continuous years residing in the UK, it is still potentially possible to get pre-settled status which would grant them the ability to stay in the UK for five more years (from the point of approval) in order to reach the criteria to achieve full settled status.

Getting pre-settled status requires the EU national to prove they have resided in the UK at some point during the six months prior to their application and before 11.00 p.m. on 31 December 2020 – there is no minimum time period requirement within this six month period, and an EU national need only have been resident for a day in the last six months prior to the end of last year. A national insurance number or other evidence like a pay slip, utility bill or similar should be sufficient to prove residency.

Also importantly, the EU national does not have to still be in the UK when they apply. The application is an online process and can be carried out wherever the worker currently is. As long as they can prove they’ve been in the UK over the last six months, they should be able to reach pre-settled status.

Yes. It is feasible that some seasonal workers may actually meet the criteria for settled status (six months' work, five years in a row). For most workers, this is probably not the case and therefore the most likely outcome is to be granted pre-settled status. The worker simply needs to demonstrate they have lived in the UK at some point over the last six months and before 11.00 p.m. on 31 December 2020. Having pre-settled status gives them the ability to return and work in the UK for a further five years.

If, after five years, the EU national does not meet the criteria for full settled status, they will no longer be able to return to work in the UK through the settlement scheme. But as a short term measure this will help bridge the gap.

There is no cost for an EU national to apply for settled status and the process is managed online at the Gov.uk website. You can also

Click here to check what documents are needed but generally a passport (to prove identity) and a document that proves residence (such as a utility bill, payslip or letter from your employer) will be sufficient.

The deadline to apply is 30 June 2021, although it will generally be advisable for individuals to apply as soon as possible.

For EU nationals that may not have good levels of English or IT skills, a new charity, Settled, is offering free support to guide them through the process. More information is available on NFUonline here.