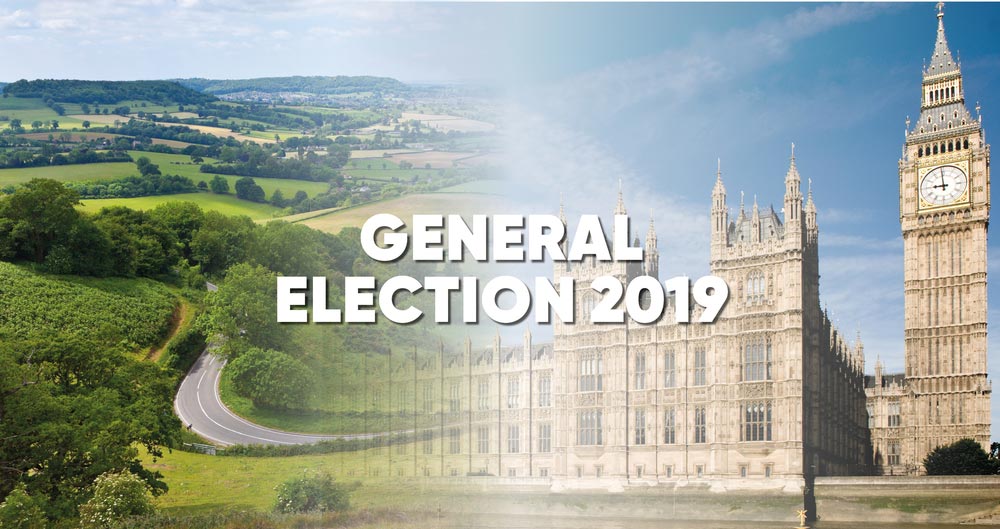 “During the election campaign, we spoke to candidates from all parties to reiterate to them the strategic importance of our industry to the nation; one that contributes £122 billion to the UK economy, delivering jobs for almost four million people and affordable food for the entire country. Many of those candidates are now MPs, so we will be continuing those conversations in Westminster and inviting them out on farm so they can see first hand the high standards British farmers are proud of and the safe, traceable food systems British people value. We, of course, will be seeking meetings with Ministers as soon as possible." 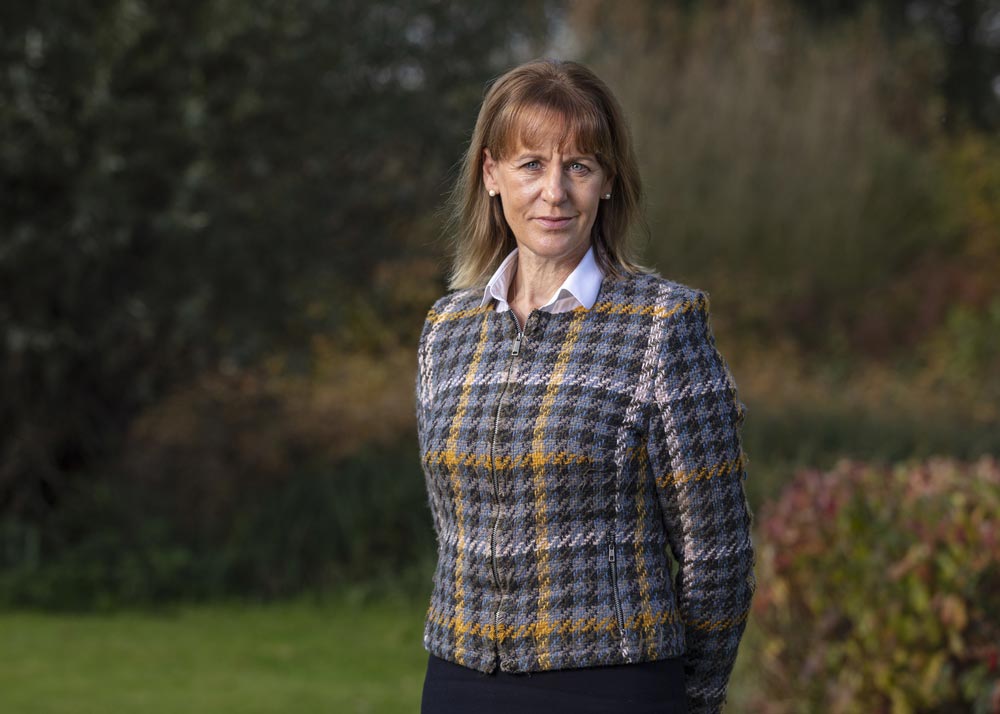 “In our own election manifesto, we raised a number of crucial issues we need the new government to address now, to ensure British food production has a sustainable and ambitious future.

“Top of that list is Brexit. It’s imperative we secure a future trade deal with the EU that is as free and frictionless as possible, avoiding the damaging spectre of trading with our largest partner on WTO terms. Alongside this, our future trade policy mustn't allow imports of food produced to standards that would be illegal to produce here. The UK could embark on its first trade negotiations for decades in just 50 days’ time – the government must set up a Trade and Standards Commission as a matter of urgency so that they can work with industry and stakeholders to ensure those negotiations do not allow the high standards which are the hallmark of UK farming to be undermined by imported food which would fail to meet our own domestic regulations and values surrounding animal welfare, environmental standards and traceabiilty."

“From our ambitious vision for agriculture to reach net zero greenhouse gas emissions by 2040 to increasing our self-sufficiency by producing more high-quality, British food at home, British farmers are ready and able to tackle the challenges ahead as well as making the most of new opportunities.

“We live in a country that has some of the highest animal welfare, environmental and food safety standards in the world, all the while providing British consumers with the third most affordable food on the planet, and at the same time maintaining and enhancing the iconic British landscape. That’s why the public trusts and support British farmers.

“Britain needs the new government to back British farming like never before; to invest in domestic food production so we can increase our productivity, create more jobs and deliver more for the environment. Government needs to act to ensure guaranteed access to a skilled and competent workforce; develop a framework for a more competitive and sustainable farming industry; put in place a long-term food strategy; and place science at the heart of policy making. This will allow farming businesses to continue doing what they do best – provide safe, traceable and affordable food for the nation.”

Member toolkit: A complete guide to lobbying your MP post-election

Our Member Toolkit has a host of useful information, links and tools which can help you, as an NFU member, lobby your local MP post-election on the issues that matter to you and your farming business.

Get the vital information on how to lobby your MP here (members only, you will need to login, click here to get a new password).