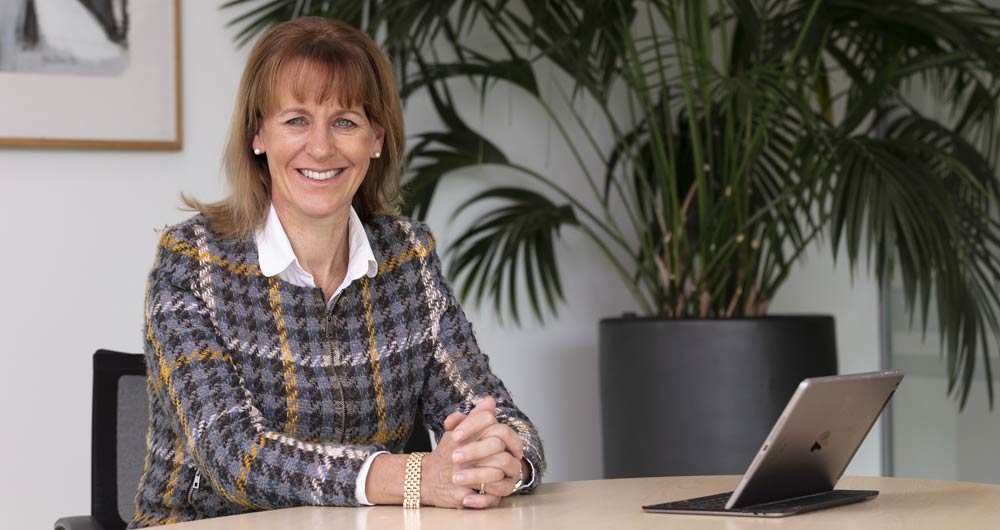 “This time last year I said that 2019 was going to be a pivotal time for British farming. I wasn’t wrong, but if this year has been big, 2020 is going to be monumental.

“Two Brexit extensions and a General Election later, we find ourselves in the familiar position of trying to anticipate where the farming industry, and indeed the country, is heading. However, given the government’s majority in parliament we can finally say with some certainty that the UK will be leaving the EU on 31 January.

“The outcome of the election gives us an opportunity to reset and re-energise for 2020. For the NFU, this means working with the government to ensure that British farming can thrive post-Brexit and creating every opportunity to champion our farming standards which are some of the best in the world. Top of the priority list must be reaching a trade deal with the EU – one which supports a profitable and sustainable UK farming sector – by the end of 2020.

“In Britain we have some of the highest standards of animal welfare, environmental protection and food safety in the world. Our farmers have worked hard to earn this place on the global stage and are rightly proud of their reputation. It is imperative that our food values are upheld as we enter into international trade negotiations with parties such as the US, Australia, New Zealand and Japan. We cannot risk betraying these values by allowing food imports such as chlorinated chicken and hormone-fed beef – food that has been produced in ways that are illegal here – onto our supermarket shelves.

“The New Year also marks the start of a new decade and we need to be looking ahead to the opportunities that lie before us. As countries around the world are still making plans on how to deal with the climate crisis, the NFU is already working with farmers, the government and other stakeholders to help British agriculture become net zero by 2040.

“We know that we are leading the way in climate-friendly food production and that we are setting the global standard for sustainable food. Farmers can also be confident that the road to net zero agriculture is full of opportunities for them to grow their businesses, and we will continue to work with the government to implement effective incentives within the new Agriculture Bill.

“As an industry we have proven that British farming can be a leading voice in the face of great political upheaval, extreme weather events and increasing climate challenges. We are a driving force within the national economy, building food and farming’s contribution to £122 billion and employing more than 4 million people. We have the potential to be the number one supplier of choice for the British people, not just in retail but in out-of-home eating too.

“So over the next year let’s show politicians, the supply chain and the public what they can gain from backing British farming and from investing in its future.”