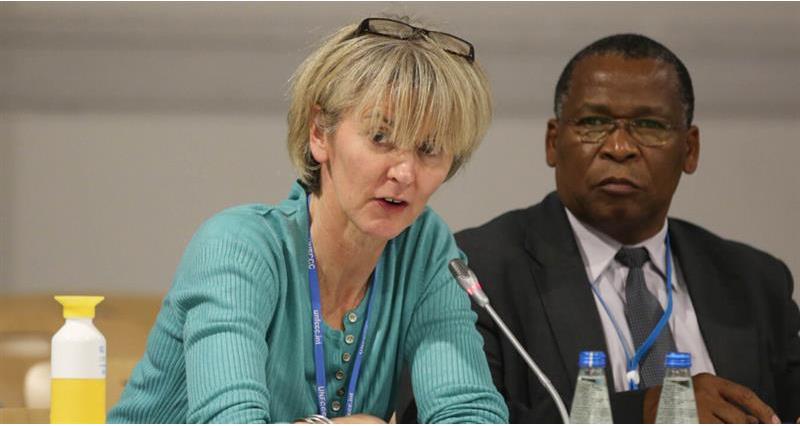 The assembly was commissioned by a group of cross-party MPs with the aim of providing Parliament and Government a clearer idea of what the people think about climate change and how to tackle it. A report of the assembly’s recommendations will be presented to Parliament in April.

The Advisory Panel, which will be made up of key stakeholders with expertise in climate change areas, will work alongside an Academic Panel of researchers to ensure that all Climate Assembly UK discussions are balanced, accurate and comprehensive, and that any recommendations to government, businesses and the public are based on sound evidence.

The first Climate Assembly UK meeting of 110 people will take place on Friday 24 January and there will be a further three meetings before the end of March.

NFU climate change adviser Dr Ceris Jones said: “I’m really glad to be a part of the Advisory panel that will support discussions on how the UK can reach its new climate change target of net zero emissions by 2050.

“This is the number one challenge of our time and farmers are already seeing the impacts of climate change on farms, from severe flooding to summer droughts.

“The NFU has already outlined its plans for how we can reach net zero agricultural emissions by 2040 and it’s great to see farmers wanting to take urgent action to reduce their impact on the climate. I look forward to working with my peers on the Advisory Panel and those in the Climate Assembly to help provide solutions for the rest of the UK economy.”

Working alongside Dr Jones on the Advisory Panel are: