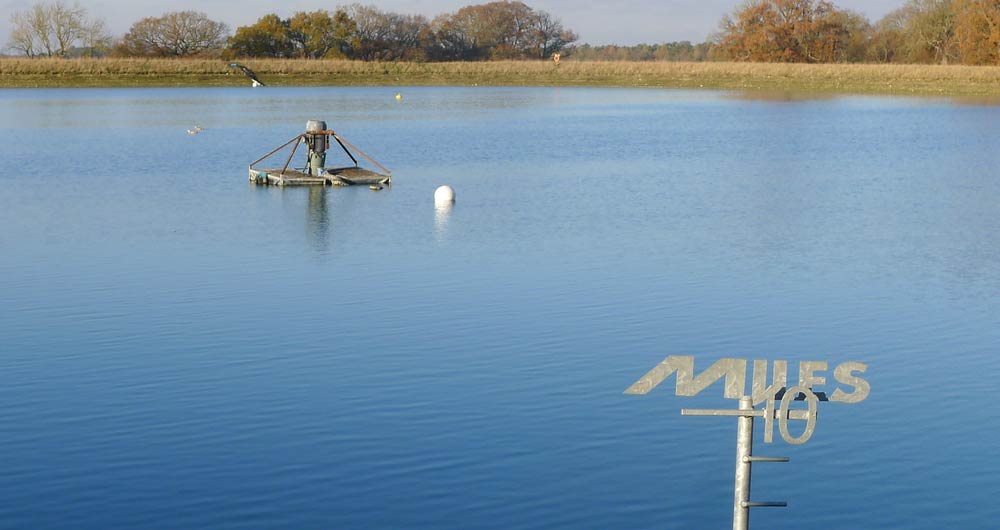 With many farmers dealing with the impacts of recent storms and flooding events, NFU members will not be surprised to hear the significant rainfall has led to water resources in most parts of England returning to normal.

River flows are currently normal or above normal for this time of year at two-thirds of sites.

The main exception is in the chalk groundwater dominated catchments in Hertfordshire, Cambridgeshire, Bedfordshire and Buckinghamshire where the ecological impacts of successive dry periods are still evident and will take much longer to recover. The River Cam in Cambridgeshire remains below normal for the time of year and there is still an estimated 30km of chalk stream in the Hertfordshire and North London area that is currently dry.

Groundwater levels increased at two-thirds of sites during January, and all but two sites are classed as normal or above normal.

By the end of January, soil moisture deficits were close to zero across the whole of England.

Total water company reservoir stocks were at 93% of capacity by the end of January.

The Environment Agency is due to publish its ‘Irrigation prospects for 2020’ report in late February.