NFU20: How we are inspiring our nation's schoolchildren 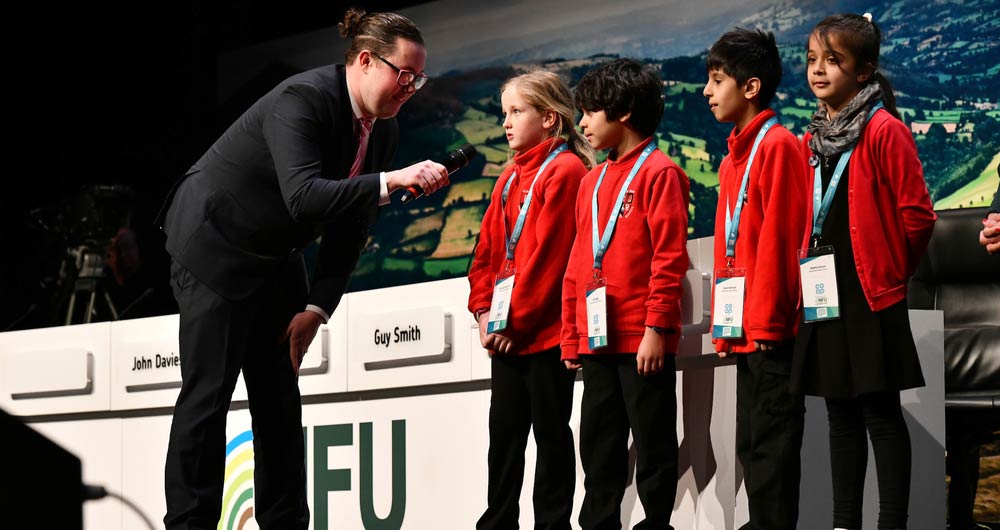 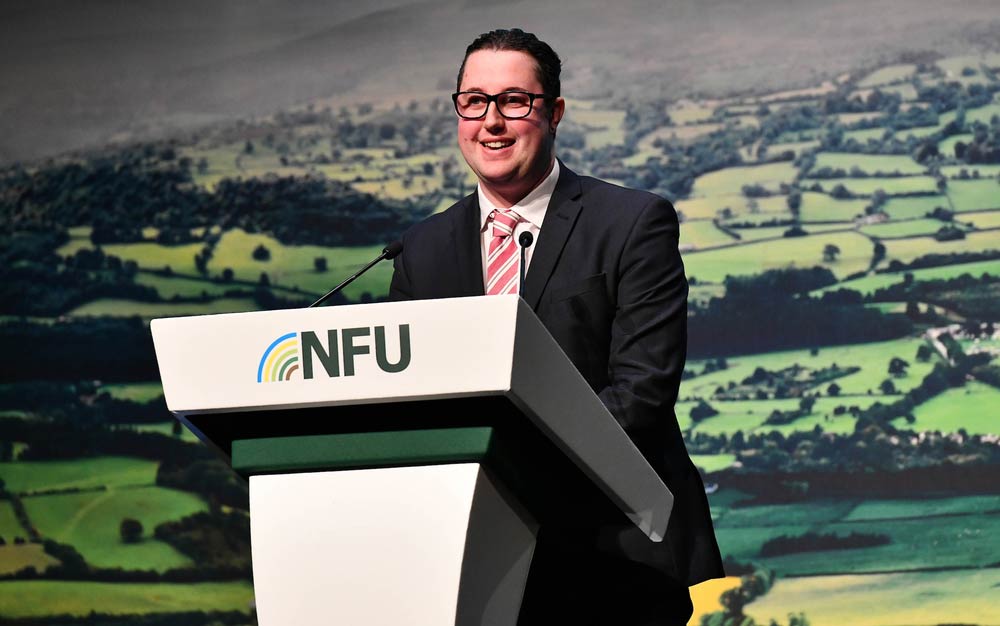 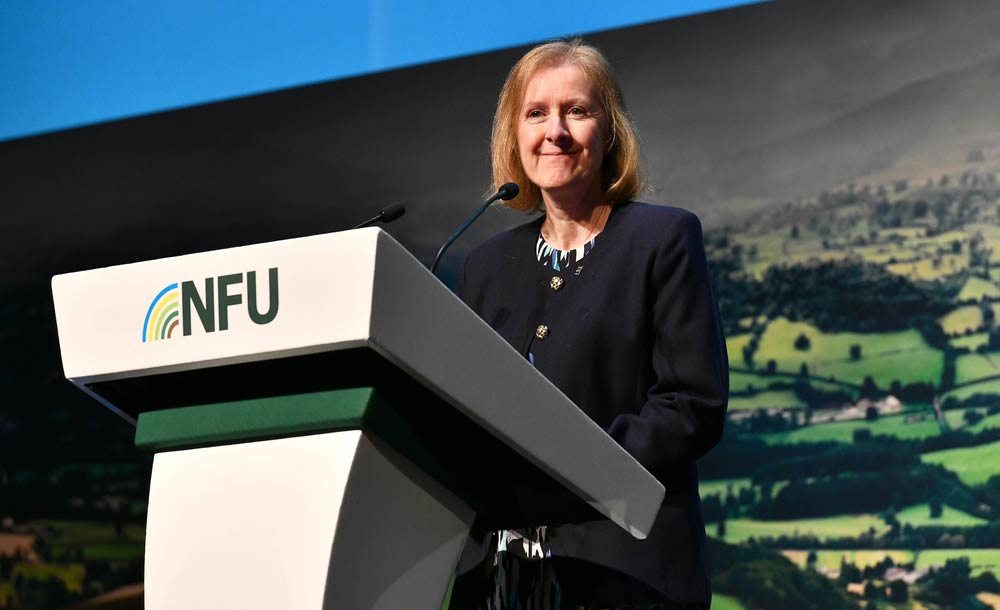 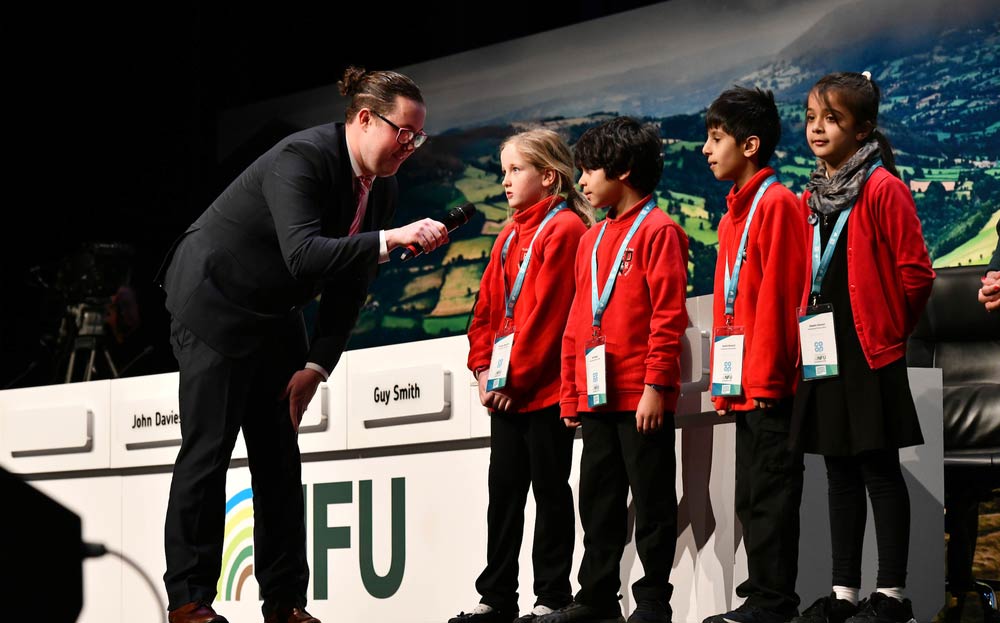 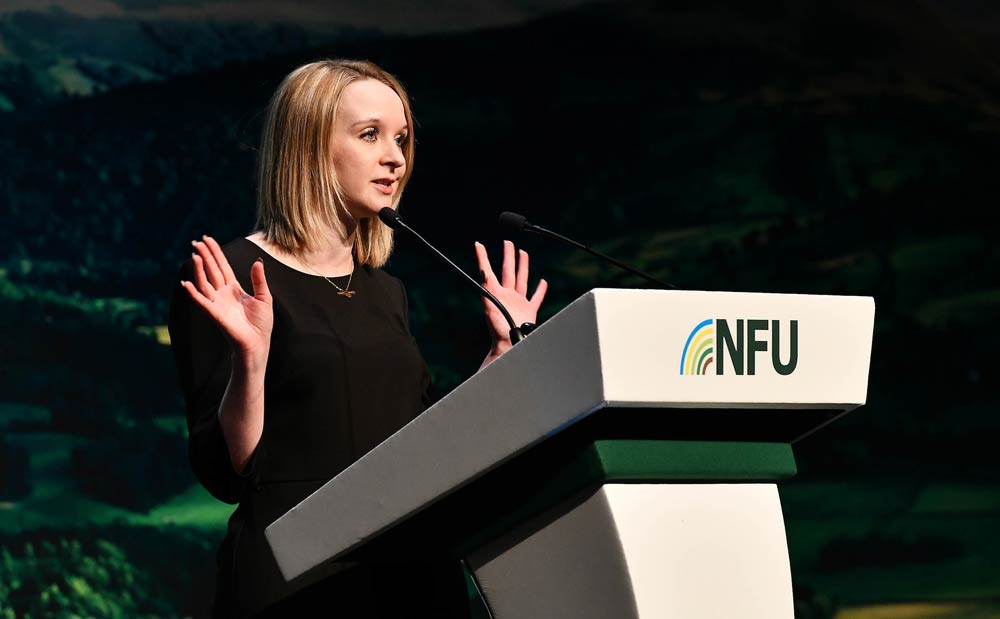 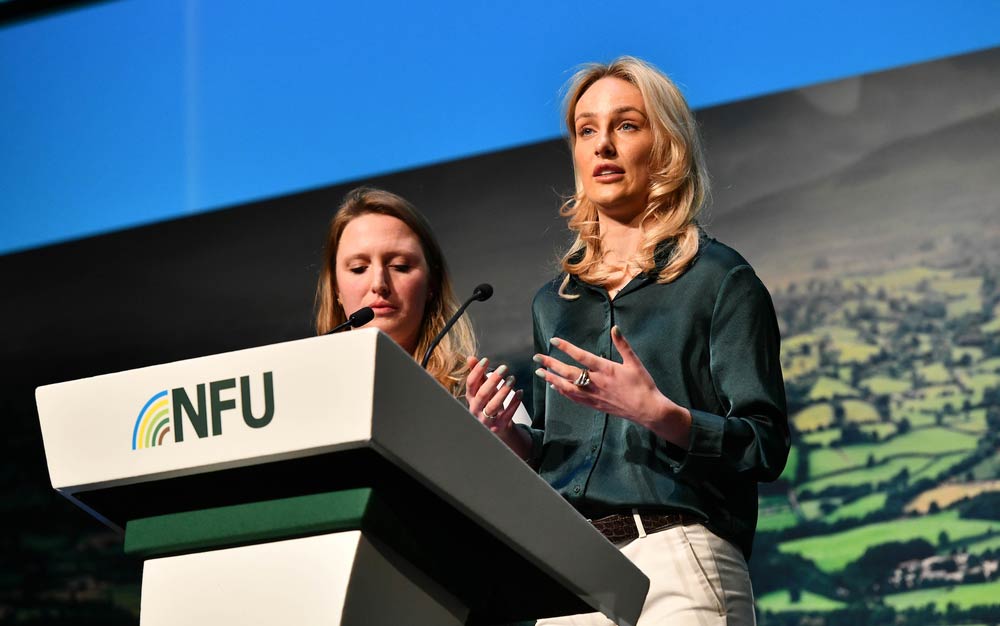