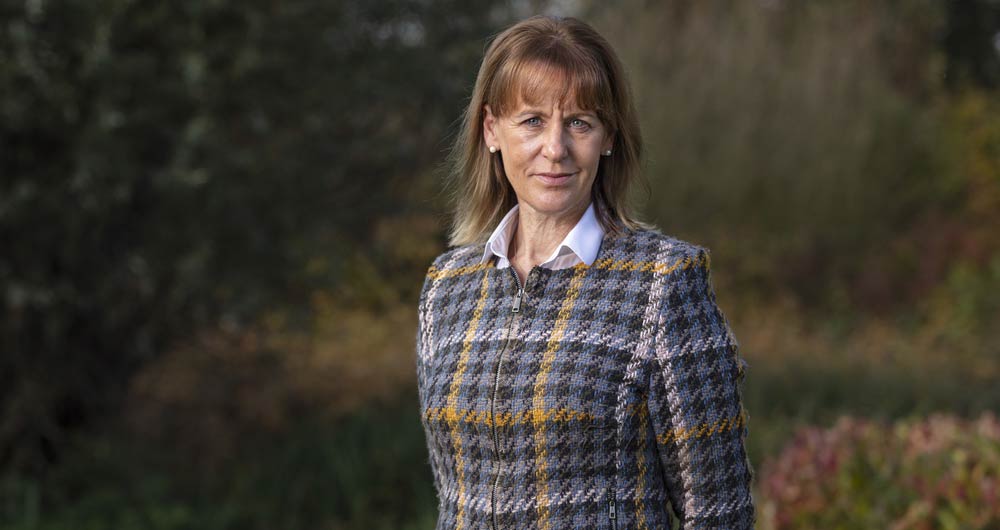 At the same time it has released new details on its future Environmental Land Management Scheme (ELM), which will see farmers paid for work that enhances the environment, such as tree or hedge planting, river management to mitigate flooding, or creating or restoring habitats for wildlife

NFU President Minette Batters said: “The new Agriculture Bill and future Environmental Land Management scheme must offer a golden opportunity for UK farming to become a global leader in climate friendly food and farming but what is missing from today’s announcement is how government will honour its commitment to safeguard our food safety, environmental and animal welfare standards.

“It’s imperative we don’t allow those high standards to be undermined in future trade deals by imports of goods which would be illegal for our farmers to produce here.

“We are also still no clearer to knowing what our future relationship with the EU will be and it’s far from certain that the vision of Brexit promised will be delivered. Despite this uncertainty, government still plans to phase out direct payments for farmers starting in 2021. When the timelines for Brexit were mapped out in 2018 the timelines looked very different. Things have changed - and so Defra's plans for transition must change too.

“Last week I agreed with all the other UK farming unions and farming organisations that ending the transition period away from BPS must be delayed. The NFU has long argued that more time must be taken to better understand the wider economic context and the trading environment we will be operating in as these reforms are undertaken.

“It is also crucial the new ELMS should be simple and straightforward. We have concerns that the scheme as it is will not properly reward the true value of what farmers deliver for the environment. Any new scheme must have farming at its heart and be accessible to all farmers and farm types across the country.”