NFU20: An ambition for growth in horticulture 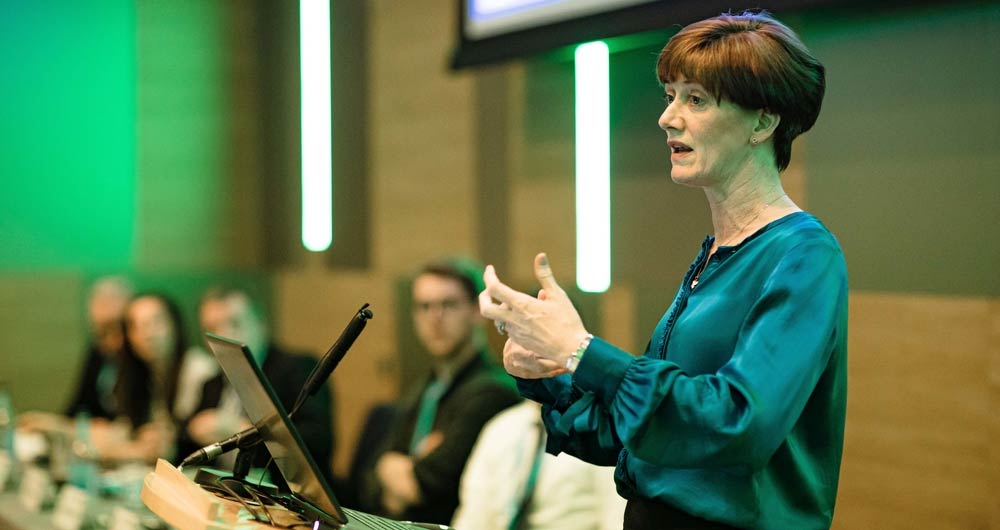 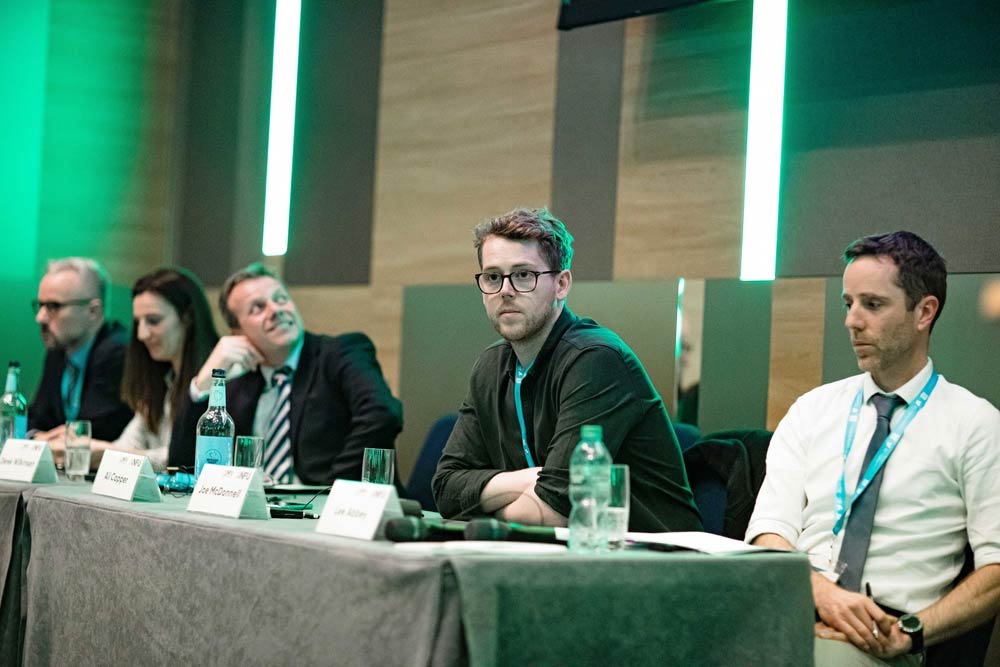