NFU20: Beyond the CAP - the future of farm support 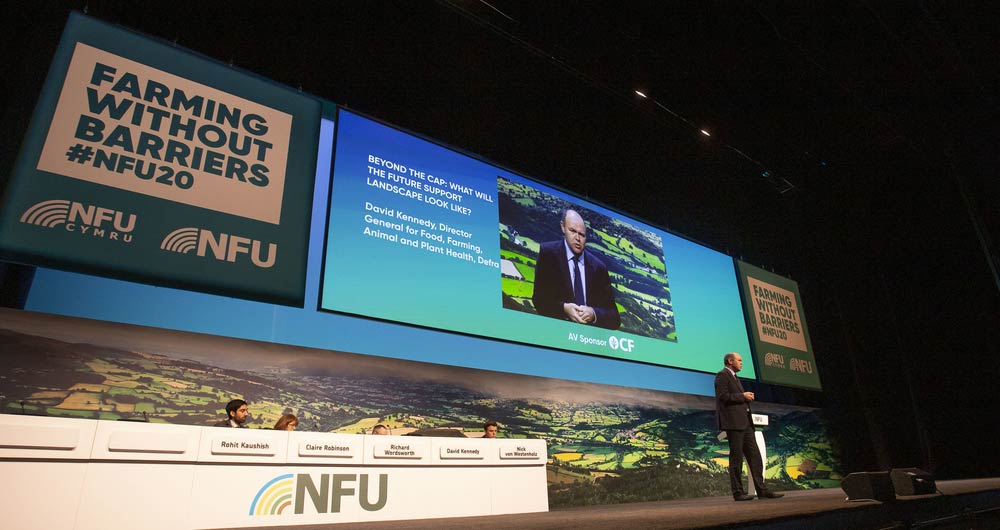 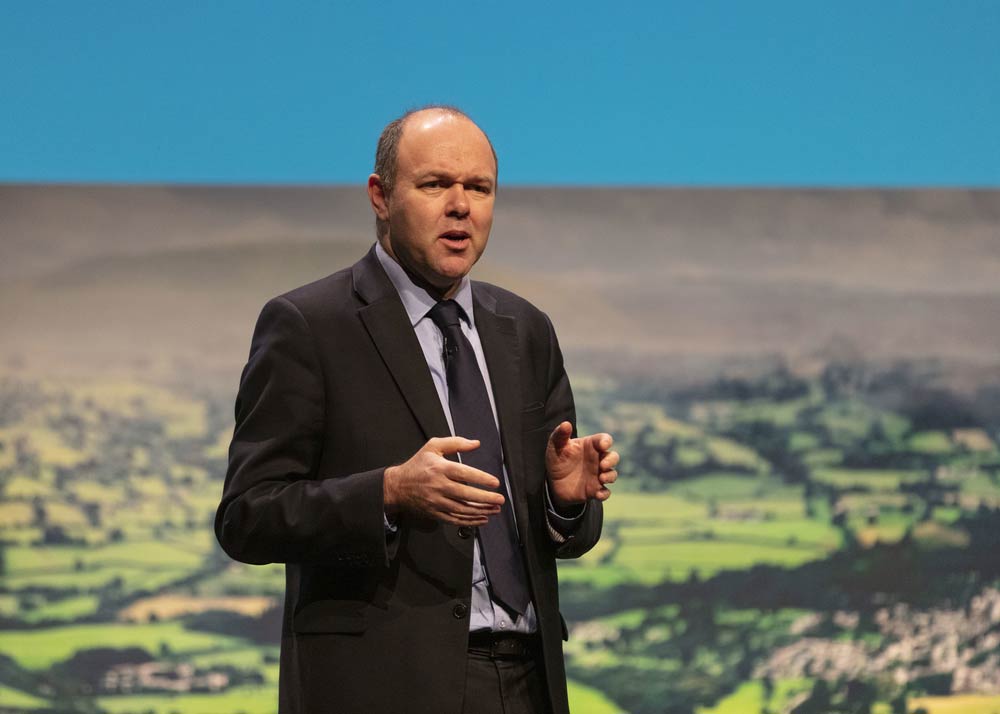 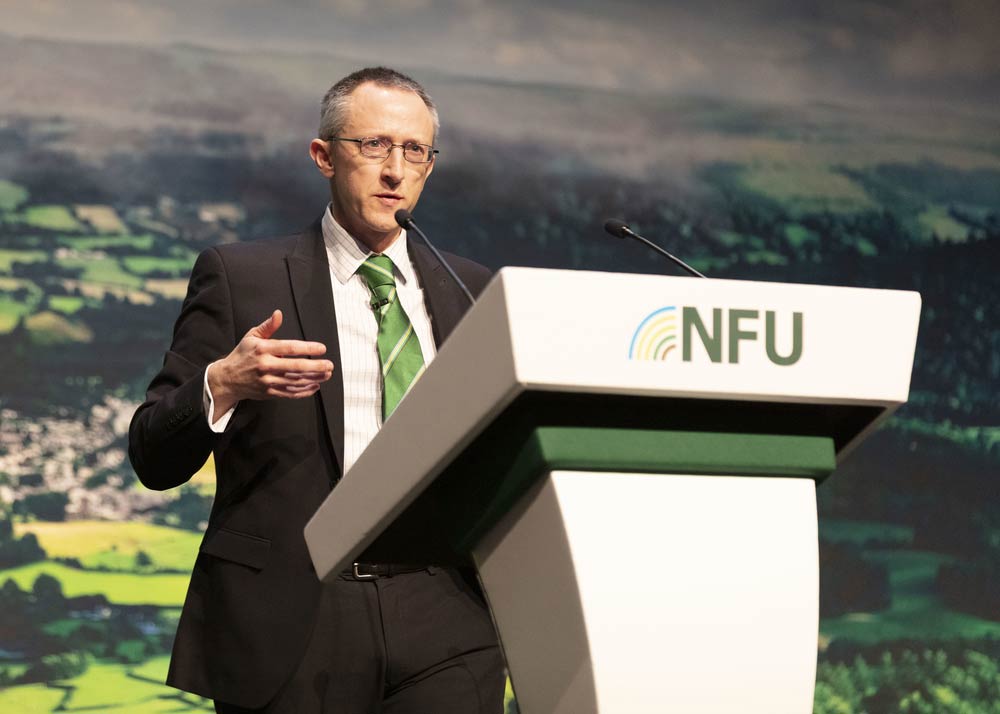 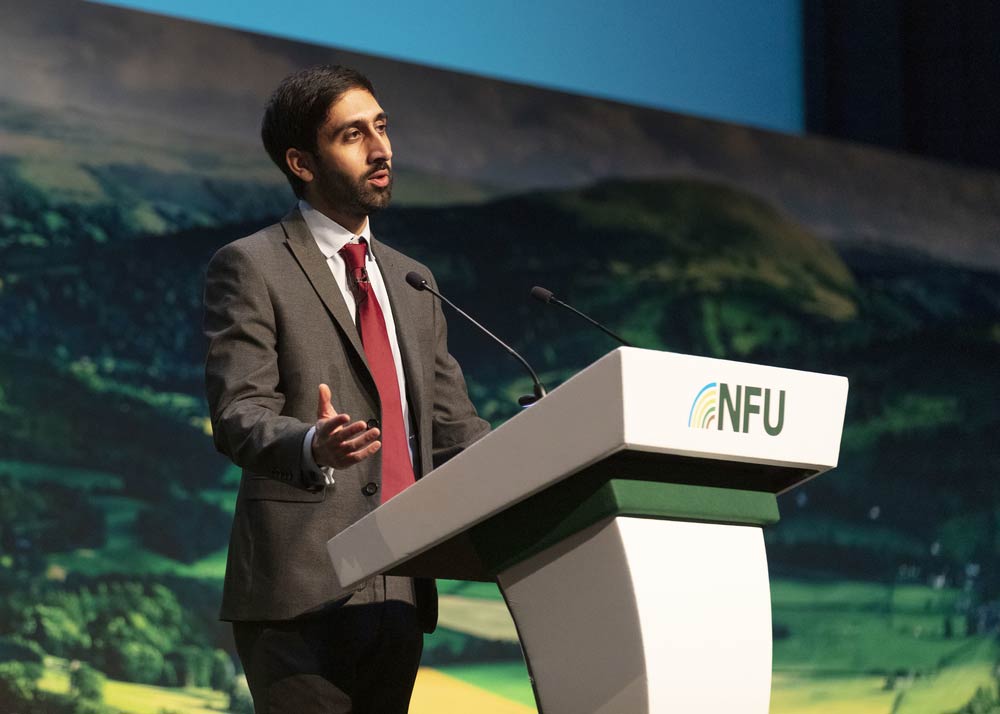 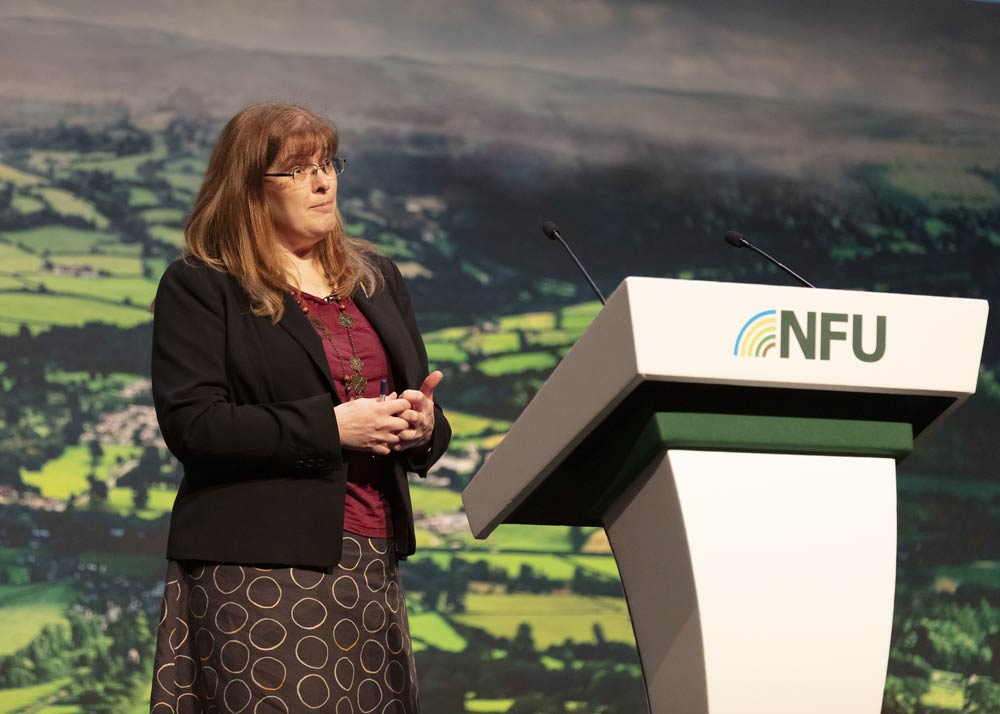