NFU expert insight: The UK's approach to negotiations with the EU 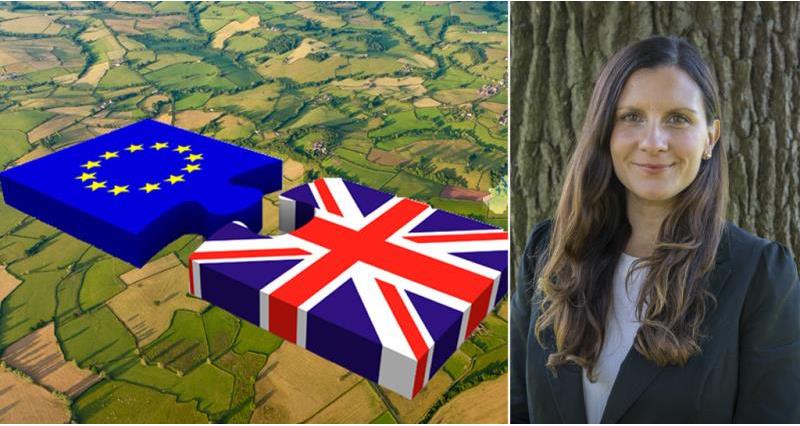 The UK has published its mandate for negotiating a Comprehensive Free Trade Agreement (CFTA) with the EU days after the EU approved its own version at the General Affairs Council meeting. You can read the UK mandate in full here.

Negotiations officially started on 2 March, with a busy four-day agenda involving hundreds of negotiators meeting in Brussels simultaneously under various negotiating groups (e.g. trade in goods, level playing field, fisheries). Despite the UK's unique starting point in these trade negotiations, it is not seeking any special treatment from the EU. It is asking to be treated in the same way as the EU has treated other 'friendly' trading partners that it has done deals with in the past (e.g. Canada, Japan, New Zealand, Chile).

What happens if an agreement isn't reached?

If the UK is not able to agree arrangements along these lines with the EU, it proposes our relationship would look similar to the one Australia has with the EU (i.e. no-deal based on WTO default terms of trade). The UK’s mandate document sets out that if no agreement is in sight by June, when the two sides will take a stock take over progress, the government would need to decide whether to halt negotiations and focus on preparing to end the transition period without a trade agreement, under the terms of the Withdrawal Agreement (i.e. enacting the ROI/NI protocol). The UK government is very clear that it will not agree any arrangement which it views will compromise the UK’s ability to control its own laws and ‘political life’. This means it will not agree to any relationship which obliges UK laws to be aligned with the EU, or for any EU institution (including the EU Court of Justice) to have any jurisdiction in the UK. This article summarises the relevant elements of the mandate in relation to the UK agricultural sector and the NFU reaction to its publication.

What is the UK aiming for?

No tariffs, fees, charges and quantitative restrictions on trade in manufactured and agricultural goods between the UK and the EU, where goods meet the relevant rules of origin. Ensure Special Agricultural Safeguards are not applied to goods traded between the parties.

Only ‘originating’ goods should be able to benefit from the liberalised market access arrangements agreed in the CFTA. The agreed rules should provide for cumulation between the UK and the EU, allowing EU inputs and processing to be counted as UK input in UK products exported to the EU and vice versa. It would also be appropriate to include measures that support trade and integrated supply chains with partners with which both the UK and the EU have free trade agreements or other preferential trade arrangements (diagonal cumulation).

An annex to the CFTA should facilitate trade in organic products, by enabling products marketed as organic in one party to be marketed as organic in the other. It should contain provisions establishing equivalence between the UK and EU on technical regulation for organic products. It should also include provisions relating to labelling, the exchange of information, peer review, and control authorities.

The UK will maintain a robust SPS regime reflecting existing high standards. The SPS agreement should build on the WTO SPS Agreement in line with recent EU agreements such as CETA and the EU-NZ Veterinary Agreement. The UK will continue to pursue a risk-based approach to disease management and surveillance, based on scientific evidence. In line with precedent, the agreement should include third country listing and similar procedures for animals, plants and foodstuffs. There should be rapid agreement that the UK and the EU will list each other for trade in live animals, animal products, seeds and other plant-propagating material, other agri-food goods requiring listing for trade, as well as for non-trade related movements including: