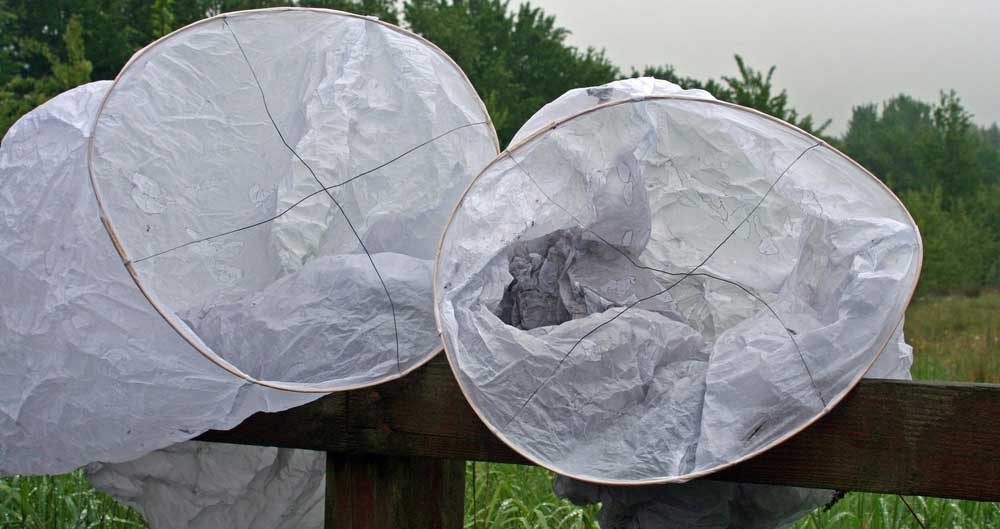 “Although this initiative may be well-intentioned and aims to raise money for the NHS, sky lanterns pose a serious fire risk and a danger to animals who may ingest the debris."

"The NFU has campaigned against their use as we have heard from dozens of farmers over many years about the gruesome injuries sky lanterns have caused to their livestock and other animals, as well as devastating fire damage on farm to hay, straw and farm buildings. They also land as unnecessary litter wherever they fall."

The NFU are calling on members of the public to join our campaign, email their local councils and encourage them to implement a voluntary ban.

NFU win: More than 7,000 people have used the NFU's sky lanterns campaign tool after news of this recent initiative began to circulate on social media. As a result, a number of councils across England are now adopting bans on sky lanterns on council-owned land.

To date, more than 160 councils have banned sky lanterns?, recognising the danger they pose. You can see if your local council has introduced a ban on sky lanterns, here.

The NFU would like to see a total ban of sky lanterns across England and Wales to safeguard property and animals. In February 2018, Merthyr Tydfil County Borough Council became the final local authority in Wales to ban the release of sky lanterns on council-owned land.

"We would also ask people to think about the heightened and unnecessary strain this will cause our already stretched emergency services who need to focus on the national response to the coronavirus outbreak. The National Fire Chiefs Council has echoed these concerns and also discouraged the public from setting off sky lanterns due to the risk they pose to animals and property wherever they are used.

"We are in contact with the company to express our concerns about this well-intended but seriously concerning initiative and would encourage anyone that does wish to support our invaluable NHS to do so through established charitable routes.”

In addition to the NFU's success lobbying councils to introduce bans, a number of MPs have acknowledged the problem that sky lanterns cause.

Farming Minister, Victoria Prentis, has urged the public to avoid the use of sky lanterns when showing appreciation for our NHS and frontline workers:

The Shadow Secretary of State for Environment, Food and Rural Affairs, Luke Pollard, also highlighted the harm that sky lanterns can cause to animals:

Click here to see how the NFU is educating the public of the dangers sky lanterns pose and urging people to take action by calling for a complete ban.?