The Bill returned for its final Report stages on Wednesday 13 May before heading to the House of Lords. It will result in the biggest reform and transformation of British agriculture and food production since 1945.

The letter to MPs asks them to speak up for British food and farming in today’s House of Commons debate.

As representatives of farming, consumer, environmental and animal welfare organisations across the UK, we are urging you to take this last proper opportunity to ensure that the Bill secures vital safeguards for the high standards of food safety, animal welfare and environmental protection that the public value so highly. At this time of crisis, you have the opportunity to ensure that British farmers can produce the sustainable, healthy food we need knowing that they will not be undercut by low standards imports as a result of future trade policy, while meeting the public's strong expectation that food standards will be maintained.

The debate on the Bill comes at a time when, due to Brexit, we are fundamentally reassessing our trading relationship with partners in the EU and across the world. It also coincides with one of the most serious crises the world has faced in a generation in the form of the coronavirus, and the ongoing challenges of climate change and biodiversity decline. Taken together, these challenges should focus minds on what exactly we want British farming to deliver – a sustainable farming system that nurtures our natural environment, while producing food from it so that it not only underpins the needs and expectations of our people today but also of future generations.

This will require support from government through both domestic policy and trade policy. The Bill presents an important opportunity to do this, and many of its current provisions will help. There may be a range of views as to the best way to use these provisions. But we are all agreed that a trade policy that undermines our farmers by requiring them to compete against food produced to lower standards will mean that our common goal of a more prosperous, sustainable and nature-friendly food and farming sector will be made much harder to achieve. And the UK will have missed an opportunity to set out its stall as being serious about tackling its global footprint.

The Bill lacks any formal requirement to uphold British farming production standards as we negotiate trade deals and in our general trade policy. The Bill should ensure that agri-food imports are produced to at least equivalent environmental, animal welfare, and food safety standards as those required of producers in the UK. There are a number of amendments being brought forward on Wednesday which seek to achieve this outcome, and we believe the House should support these amendments – particularly NC1, NC2 and NC6 – to ensure the Bill is properly amended to secure the UK’s standards. MPs must not miss this final opportunity.

We have heard concerns that such an approach would prevent the UK achieving the maximum benefit from its decision to leave the EU. We believe the opposite is true. At a time of global crisis where we are witnessing the erection of trade barriers across the world, the UK can demonstrate international leadership in promoting a progressive model of free trade fit for the 21st century. Amending the Bill to enshrine the importance of food trade, but only where high standards of production are met, will allow the UK to be a standard bearer for sustainable production and climate-friendly farming across the world.

We hope you will participate in Wednesday’s debate. If UK farming is to face the future as a vital strategic sector, producing the food we eat and meeting the challenges of climate change, food security and the high expectations of the UK public in the way we treat our farmed animals and wildlife, the Bill must not undermine that very goal by allowing in food imports that fail to meet its high ideals.

NFU briefs MPs and journalists ahead of Bill's return to Parliament

This week, the NFU has kept farming high on the political and media agenda by holding virtual briefings for both MPs and journalists.

NFU President Minette Batters and Director of EU Exit and International Trade Nick von Westenholz first briefed members of the national press, including The Times, PA Media and Politico, prior to the report stage of the Bill. 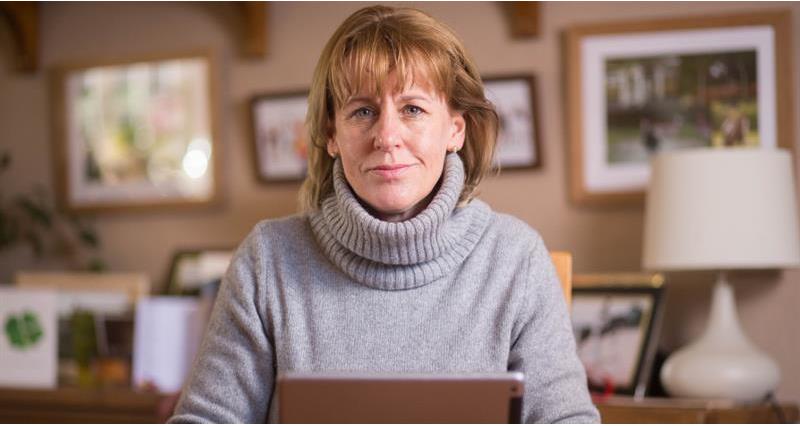 Following the media call, Minette and Nick then briefed a group of MPs, and discussed the amendments currently tabled on standards. There was also a lot of discussion on why the Agriculture Bill, rather than the forthcoming Trade Bill, was the right place to address the issue of trade and food and farming standards.

The letter has been sent to all 650 MPs. Signatories include:

Government must honour its manifesto commitment in Agriculture Bill