UPDATED: NFU expert insight: what are the links between lockdown, air quality and agriculture? 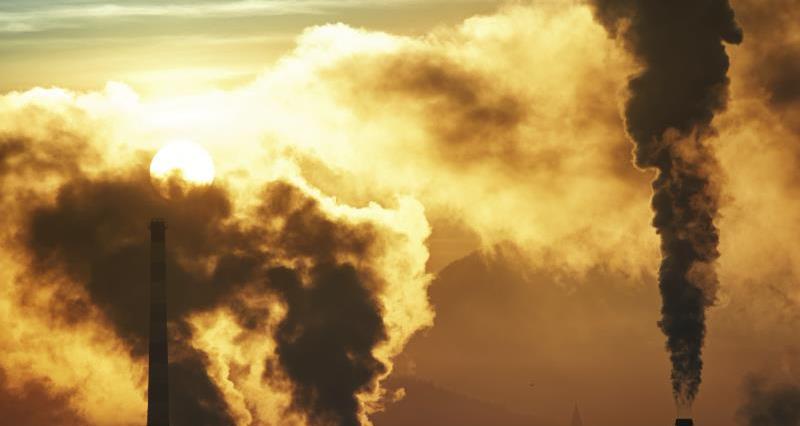 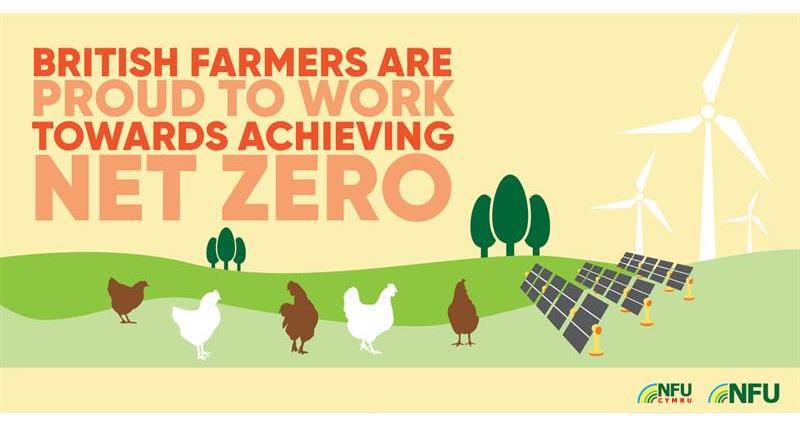 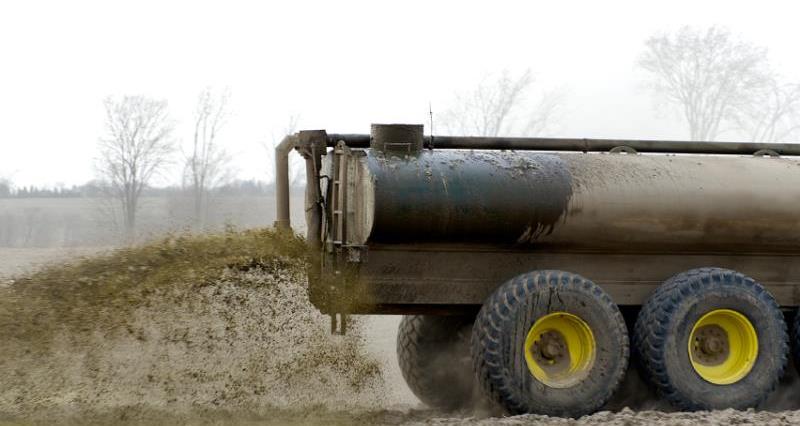 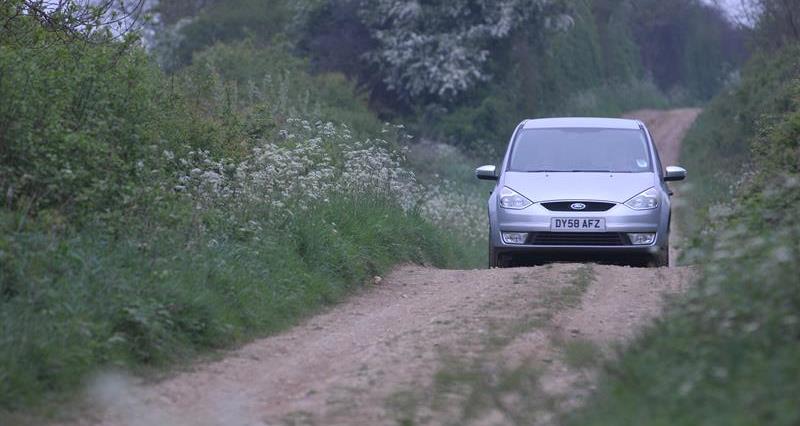