Update on third round of UK-EU negotiations 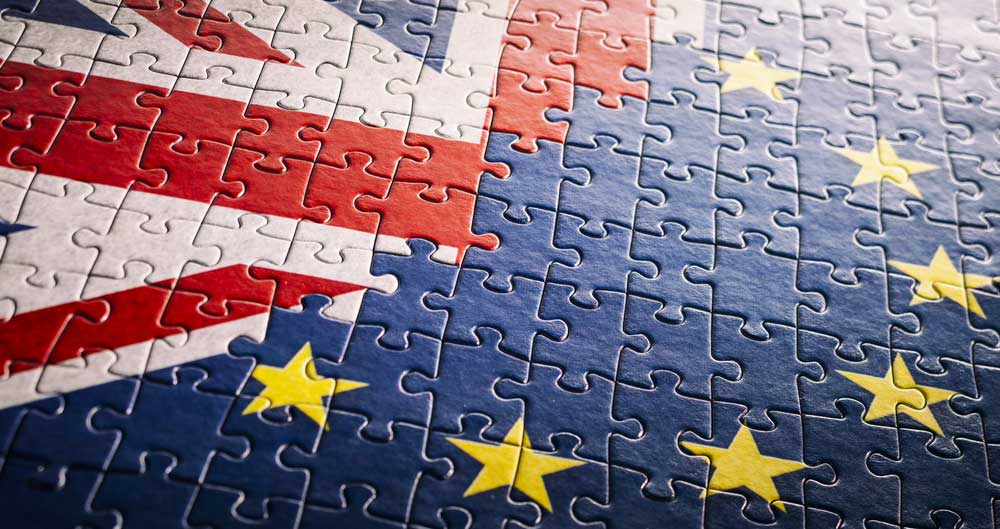 David Frost, who leads the UK negotiating team, highlighted the lack of progress on the key outstanding issues like the level playing field and fisheries.

In particular, he reiterated the UK’s aim to use existing Free Trade Agreements, for instance like the one the EU has concluded with Canada, as a template for the future relationship between the UK and the EU.

He also said that the EU insists in not recognising the UK as an independent and sovereign state in the way the EU is asking to include unbalanced legal provisions on the level playing field and access to UK fishing waters. The agenda for Round 3 negotiations can be found here.

He warned that in order to make progress at the next round beginning on 1 June the EU needs to change its approach. After that, both sides will convene for a stock taking summit to discuss the level of progress and ambition to conclude a deal by the end of the year.

We are expecting the UK draft negotiating texts to be published week beginning 18 May.

The NFU's EU exit team will go through the documents and provide detailed analysis on the government’s position in relation to the UK agriculture sector as soon as they become available.