Sunny weather records broken and a very dry May 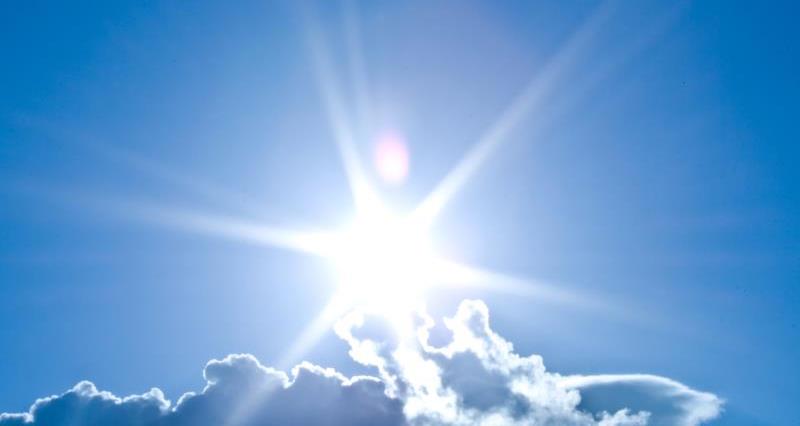 The 266 hours of sunshine in May were accompanied by exceptionally dry conditions.

It's been the driest May in England and second driest in Wales with 9.6mm and 14.3mm respectively, just 17% of the average rainfall for May (read the Met Office report here).

Some locations have of course recorded far less rainfall than the average. Up to 27th May, Northants – the driest county so far – for example had only recorded 1.5mm of rain during May.

The month was also warmer than average but not exceptionally so. It was the eighth warmest spring on record for the UK, with both England and Wales having their fifth warmest spring.

And the reason? An extended period of high pressure over/ close to the UK. This has limited the development of clouds and rainfall but allowed plenty of sunshine. Similar conditions have extended across central parts of Europe, whereas Spain and Portugal and parts of Scandinavia have been rather wetter.