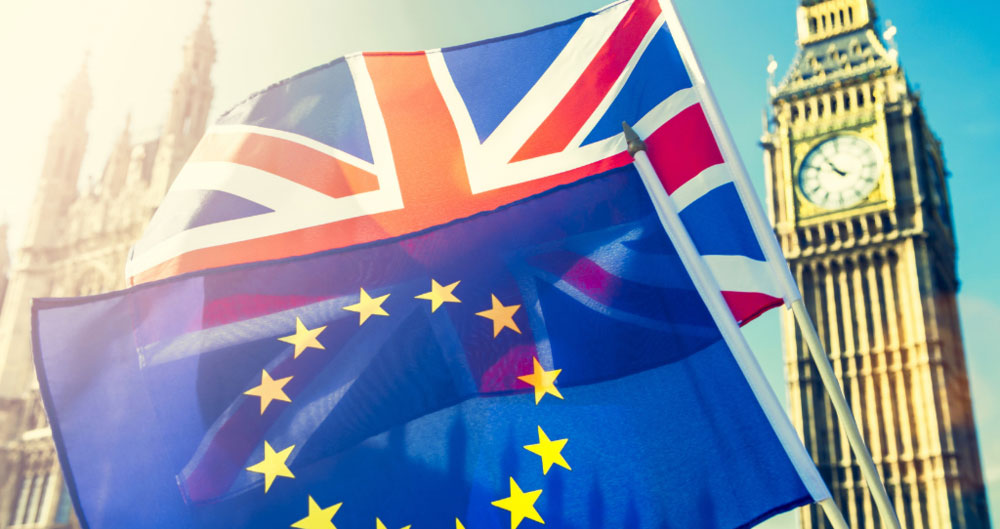 The UK is leaving the EU’s Single Market and Customs Union on 31 December 2020. The government has confirmed that it is not seeking, nor will it agree to, an extension of the current time limited implementation period. This means there will be changes to the way in which we trade with the EU and how the EU trades with us from 1 January 2021. The government is aiming for an agreement that obviates tariffs on product traded both ways between the UK and EU. This is welcome by the NFU. 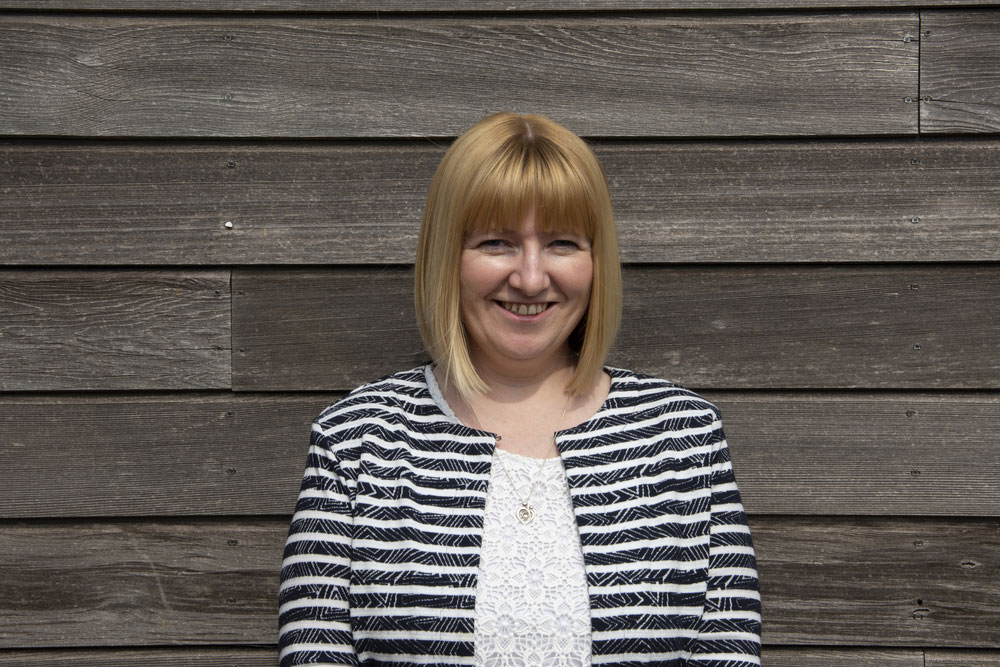 However even if a comprehensive trade agreement is signed between the EU and UK before 1 January 2020, it is inevitable that there will be increased friction in the form of new bureaucracy and costs as a consequence of leaving the Single Market and the Customs Union. The NFU believes that the aim of negotiators must be to simplify and streamline administrative burdens as much as possible, but it is unrealistic that the UK will continue to have the same degree of unfettered access to the EU single market as it did when it was a member state. The UK will be a third country to the EU from 1 January 2021.

The following information relates to how the UK Government intends to operate the GB border with the EU (irrespective of whether a comprehensive free trade agreement is signed in the coming months). The situation relating to the Northern Irish border (trade between GB and NI) is different and is not covered by the following note.

The government announced in February that it intended to apply import controls on goods entering the UK from the EU from 1 January 2021. This would mean traders in the EU and GB having to submit customs declarations and be liable to goods’ checks. It was also confirmed at the time of the announcement that the policy easements (such as duty payment deferment, obviating prior notification of movements and need for accompanying health certifications) aimed at improving the flow of imports into the UK put in place for a potential no deal exit would not be reintroduced as it felt that businesses would have the necessary time to prepare during the remaining part of 2020.

However as a result of the Covid 19 outbreak, there has been no meaningful escalation of the government preparations, for example construction of infrastructure or recruitment of staff to manage controls at borders. Nor has there been any further engagement with the industry on the implementation of such controls and their effect on the economy.

It is therefore unsurprising, but nevertheless still disappointing, that the government has now announced it will not be in a position to apply full border controls from 1 January 2021 and instead intends to adopt a phased approach to the introduction of checks during 2021. Rather than applying import controls on goods entering the UK from the EU as of 1 January 2021 , the UK government now intends to prioritise the flow of goods through border ports for a period of up to 6 months.

Meanwhile, the EU is expected to apply its full third country border checks for goods entering its market from 1 January 2021, including from the UK. This unbalanced approach - UK exporters facing substantial barriers to trade for its product destined for the EU market, while the vast majority of imports from the EU are to be essentially waived through into the UK, will have a detrimental effect on costs for UK farmers across a large number of sectors. Although we should also note that prioritising inward flow at the border will have some benefits for our members who are reliant on easy access to inputs and raw materials to their business from the EU. 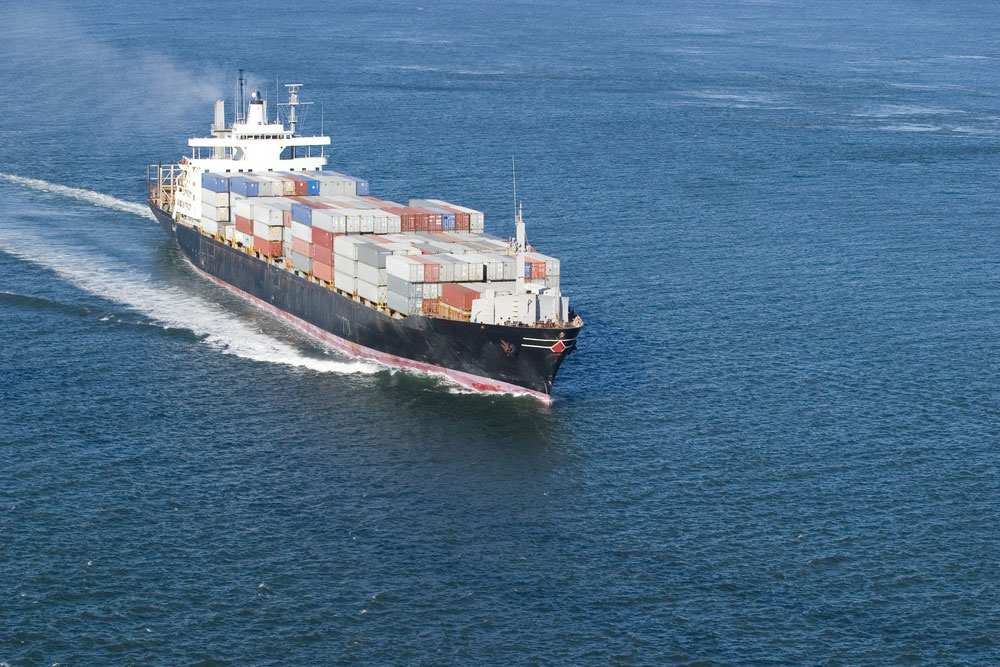 What does it mean for tariffs?

Back in May the government announced the level of tariffs it would apply to all goods entering the UK from 1 January 2021. The UK Global Tariff (UKGT), as it is called, largely maintained tariffs on all goods entering the UK outside of a specified trade agreement (including those from the EU if a future relationship agreement is not reached). This is welcomed. Officials have confirmed that the UKGT would apply to product coming from the EU in the event of there being no FTA agreement reached with the EU by the end of the year.

It would therefore seem that the government’s current policy is that the duties would apply to EU product from 1 January (if no agreement is reached). However today’s announcement means that there would be a deferment of when the duties were required to be paid to HMRC. The deferment in duties to be paid by UK operators can be up to six months. Importers will be required to maintain paperwork and compliance documentation to ensure that duties incurred are in fact collected by HMRC and the rules on intermediaries (custom agents for example) will be changes to place the liability on duty payable to the customer (to incentivise the intermediaries to take on more new customers). This will be important if our members are the final receiver of the imported goods.

The NFU believes that if a negotiated agreement between the EU and UK is not agreed by the end of the year, the UK should implement the UKGT as announced in May 2020 as of January 1st 2021 and apply tariffs on imports from the EU in line with the similar level of tariffs applied on UK exports to the EU. The NFU disagreed profoundly with the approach of the Temporary Tariff Regime (TTR) proposed last year that would have created an uneven playing field with regard to the tariffs to be applied on trade between the UK and the EU. We are also awaiting further details about how the approach of duty collection deferment will be robustly monitored and enforced to ensure that we don’t end up in a situation where UK exporters face paying significant new EU tax bills, while importers of EU product to the UK face a lighter touch approach in the event of no-deal with the EU. 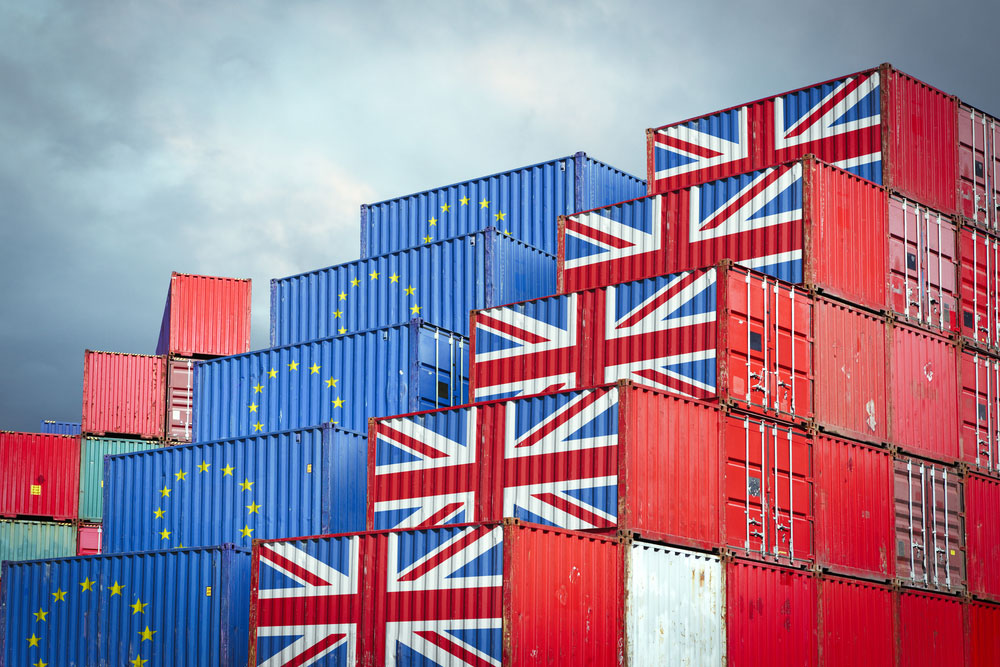 What border controls will apply when?

Traders importing goods from the EU, covering everything from animals to tractors, will need to prepare for basic customs requirements, such as keeping sufficient records of imported goods, and will have up to six months to complete customs declarations. While tariffs will need to be paid on all imports, payments can be deferred until the customs declaration has been made. There will be checks on controlled goods like alcohol and tobacco. Businesses will also need to consider how they account for VAT on imported goods. There will also be physical checks at the point of destination or other approved premises on all high risk live animals and plants, and prior notification of those imports will continue to be required.

All products of animal origin (POAO) – for example meat, pet food, honey, milk or egg products – and all regulated plants and plant products will also require pre-notification and the relevant health documentation.

Traders moving all goods will have to make declarations at the point of importation and pay relevant tariffs. There will be an increase in physical checks and the taking of samples for products that are covered by SPS checks, including checks for animals, plants and their products. Those physical checks will take place at GB Border Control Posts.

What is NFU doing?

The NFU is actively involved with Defra’s Border and Transport working group and a key member of the Defra F4 Ministerial Advisory group. Both these groups comprise stakeholders who have an interest in import / export trade with the EU. We will continue to engage with government officials responsible for overseeing Border Controls and HMRC matters through these groups and in direct contact with officials. It is expected that communication with industry operators (businesses / farmers etc) will ramp up in July on preparedness for 1st January 2021. The NFU is also engaged with EU and Defra negotiators to streamline new Border requirements from 1st January 2021, but as outlined above it is unrealistic to believe that trade between the EU and UK (and vice versa) will continue on the same basis as when we were members of the EU. We must therefore begin a period of more intensive engagement with members and stakeholders on preparedness for post transition period – 1 January 2021.

More from your NFU EU exit and international trade team: