What's the latest on irrigation prospects for East Anglia? 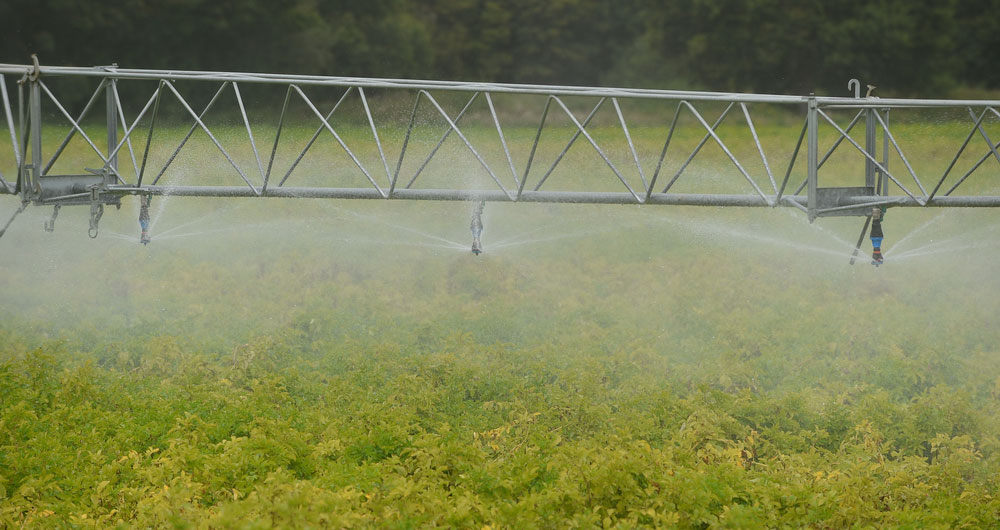