NFU welcomes part one of the National Food Strategy 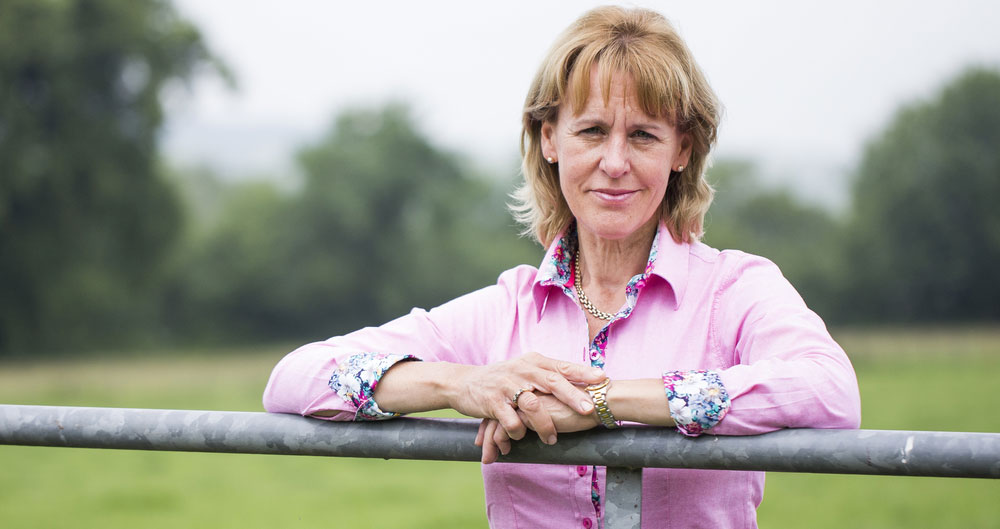 The NFU has fed into the review, with NFU President Minette Batters part of its Advisory Panel, gathering views from members to form part of its response to a call for evidence last October. Part one of the report calls for the adoption of a statutory duty that would give Parliament the opportunity to properly scrutinise any new trade deals.

“The NFU welcomes today’s publication of the first stage of the National Food Strategy, which urges quick action on health, supporting the young and vulnerable and upholding our food values and standards.

“British farmers and growers stand ready to play their part in helping to ensure everyone in society has access to an enjoyable, sustainable and healthy balanced diet. For example, the nation needs to eat more healthy foods, and we can grow more fruit and vegetables right here in the UK.

“We welcome the recommendation that future trade deals are subjected to parliamentary scrutiny. The NFU is working with government as part of the newly established Trade and Agriculture Commission to ensure British farming standards are not undermined by any ambition to open up British markets to food which would be illegal to produce here, and that UK farmers can access new markets and become global leaders in climate friendly food.

“We look forward to working with the National Food Strategy team further ahead of part two being published next year.”

Part Two of the strategy is due to be published in 2021 and will include a root and branch examination of the food system and the economics that shape it.