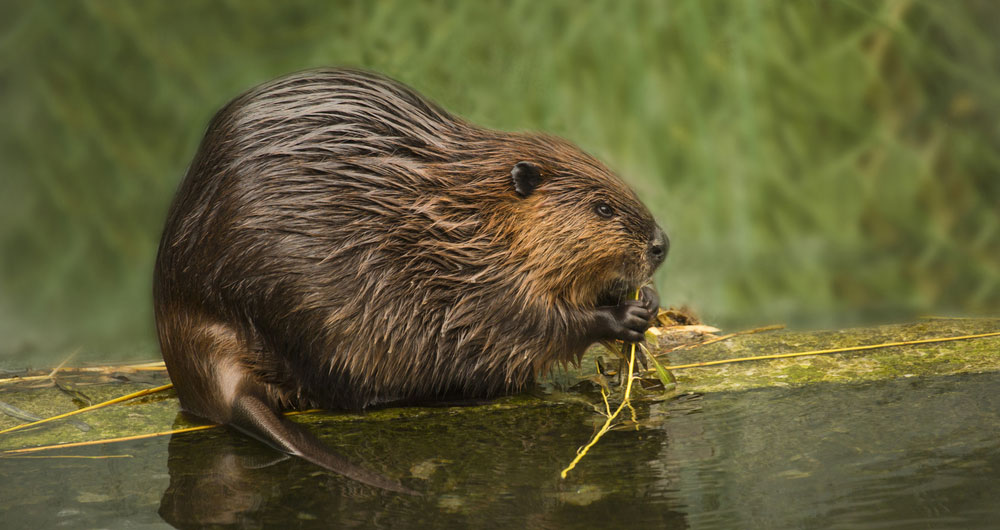 The Working Group is led by the Beaver Trust and includes the NFU and other organisations such as the CLA, National Trust and RSPB. 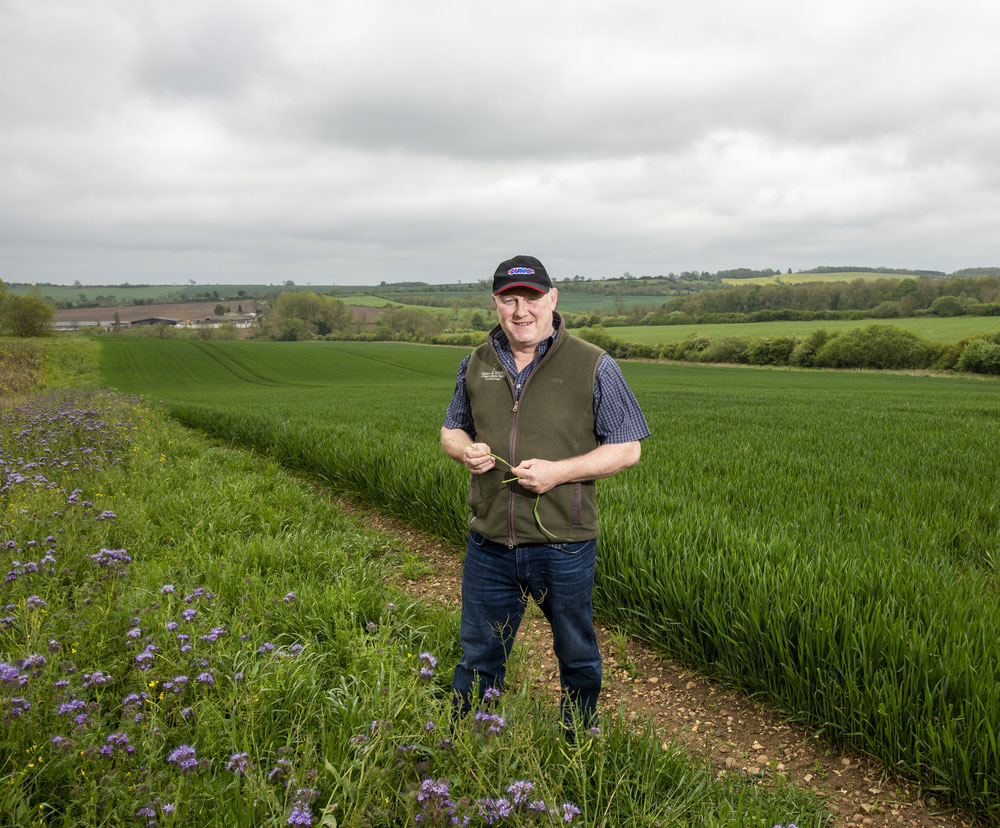 “Any species introduction can have a massive impact on the countryside and farming. Beaver activity can undermine riverbanks and impede farmland drainage, making fields too waterlogged for cropping or grazing. This seriously hinders farmers’ ability to produce food for the nation.

“Following Defra’s decision for beavers to remain on the River Otter in Devon it is vital that Defra works with farmers and other organisations to develop a long-term management plan. Within this there must also be an effective exit strategy ready to be put in place if any major issues occur.

“We will continue to work with government and key stakeholders to ensure any potential impacts on farmland and the countryside are properly considered and mitigated.”

Defra's decision came after the completion of a five-year trial overseeing the animals and their impacts led by the charity Devon Wildlife Trust. They will now be allowed to remain there permanently and continue to expand their range naturally, finding new areas to settle as they need.

Defra will launch a public consultation later this year on the management of beavers in the wild and national approach for any further releases.

On a visit to the project, Environment Minister, Rebecca Pow said:

“We are firmly committed to providing opportunities to reintroduce formerly native species, such as beavers, where the benefits for the environment, people and the economy are clear. But we also understand that there are implications for landowners, and take care to ensure that all potential impacts are carefully considered, and today we can confirm a new government consultation on our national approach and management will open later this year.”

As outlined in its 25 Year Environment Plan, the government is committed to providing opportunities for the reintroduction of formerly native species, such as beavers, where there are clear benefits, as part of wider efforts to leave the environment in a better state for generations to come.

The government is developing a new Environmental Land Management scheme (ELMs) which will help to deliver the wildlife goals in the 25 Year Environment Plan. This scheme will reward farmers and land managers for delivering environmental measures, including the provision of habitats. The NFU recently responded to Defra's consultation on ELMs, highlighting the need for the new scheme to be simple, flexible and accessible to all farmers and farm types across the country and calling on the government to provide clarity on the details, as well as what schemes will be available to farmers during the transition period. Read the consultation response here.

The confirmation of the successful completion of the trial follows assessment by Natural England and consideration by Ministers of a recent report undertaken by the University of Exeter and partners on a five-year study into the impact of beavers into the wild in England.