Calling all organic producers - write to your MP on mutual equivalence 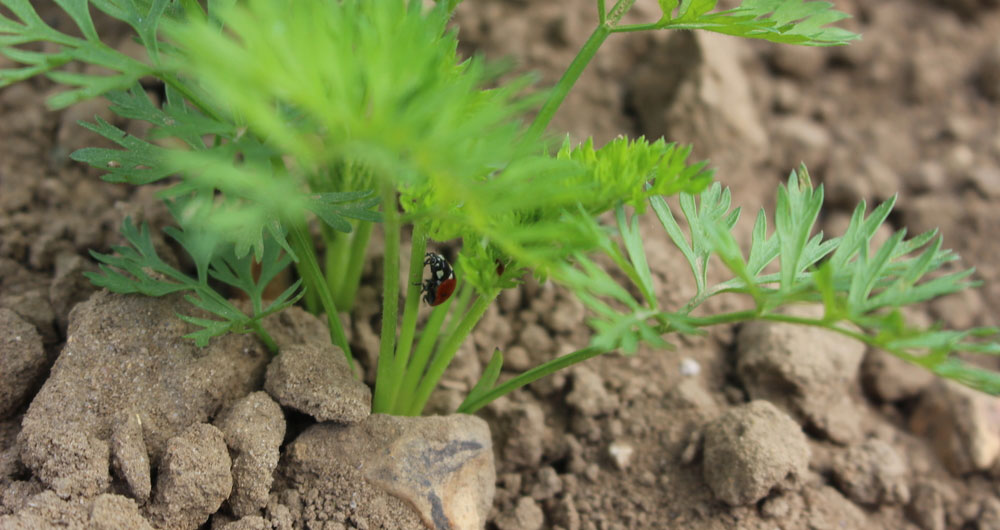 This is following a letter written to chief UK negotiator Lord Frost and Chancellor of the Duchy of Lancaster, Michael Gove MP – click here to read the letter.

However in order to make the strongest case to government, the NFU is urging organic farmers and growers to highlight the significant impacts the sector will face, without regulatory alignment on organic standards to their constituency MPs.

Now is a critical time to get in touch with your MP to make sure they understand just what is at stake for your organics business. As your representative in Westminster, it is important that you make them aware of the seriousness of the issue so they can make the case on your behalf at the highest levels of government.

Here's how to lobby your MP

At the end of December 2020 we will leave the transition period and the terms on which food and drink are traded will change. Unless equivalence for UK organic standards is secured as part of the UK-EU negotiations, British organic products will not legally be able to be sold as organic in the EU or Northern Ireland, due to its status as part of the EU’s regulatory regime.

UK organic products will have to be sold in the EU as conventional and would subsequently lose its premium market value.

The UK Organic Control Bodies have applied for recognition under the current EU Regulation (EC) 1235/2008. In the event of these applications being successful, but without mutual recognition, it is estimated that around 80 per cent of UK organic farmers will face needing to comply with two organic regulations; the current EU regulations, and the new organic regulations being enforced across the EU in 2022. This would lead to significant additional costs and regulatory burden onto British farmers and growers.

FURTHER READING: More than 30 organisations representing the organic food and drink sector, including the NFU, have written to chief UK negotiator Lord Frost and Chancellor of the Duchy of Lancaster, Michael Gove MP, to express deep concern about the future of trade and certification of organic products between the UK and the EU. Read more here.